Budapest took part in the voting first last year and was ranked as the eighth best destinations with 17,745 votes ahead of Lisbon, Amsterdam, Prague, Vienna, Barcelona, and London.

According to turizmus.com, the Budapest Festival and Tourism Centre has been working for a long time so that as many travellers get to know the historical sights, flourishing gastronomy and vibrant cultural life of Budapest as possible.

Now that the best twenty European destinations have been announced the next part of the competition is the public vote which lasts from January 15 until February 5.

This promoting campaign ensures that more tourists and visitors will visit the winning destination. 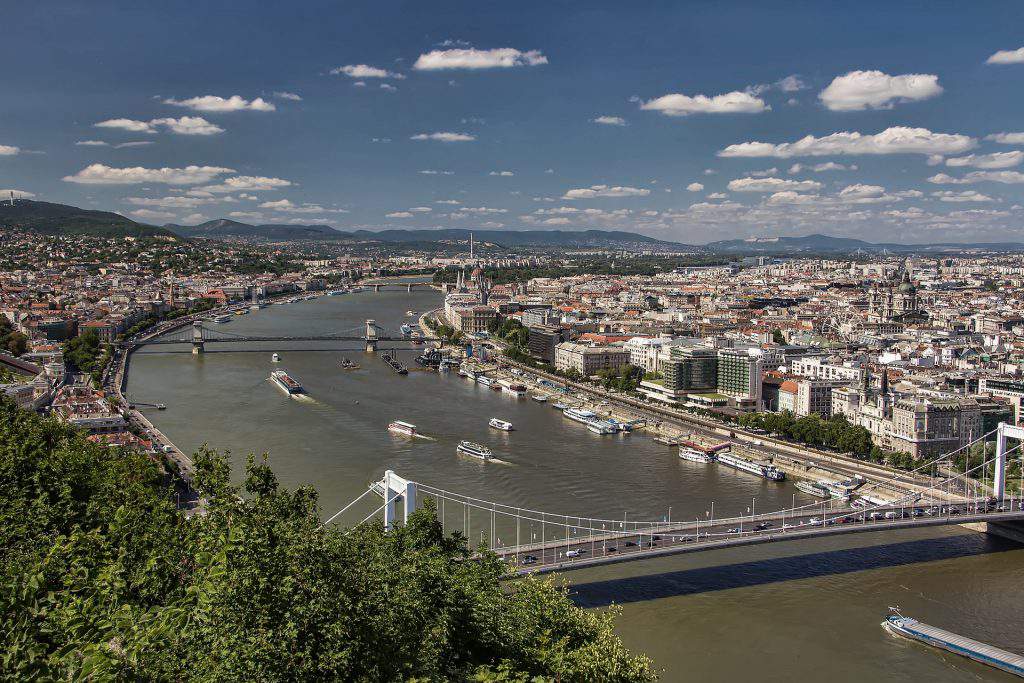