The government’s modified budget deficit targets for the coming years, prompted by the continuously changing global environment and the drawn out recovery of capacities, afford flexibility, Finance Minister Mihály Varga said in an interview with business portal Portfolio.hu published on Monday.

Asked to explain the government’s motivation for raising its deficit targets in the coming years, Varga pointed to the global context of the pandemic.

“For one thing, the international environment is constantly changing. Nobody thought that another wave of infections would follow the second one. Because of that, the recovery of capacities will be a slower process. That was what prompted the Hungarian government to rethink possible scenarios,” Varga told the portal.

“We’ll be the ones celebrating if [fiscal targets] must be modified again because the recovery is so rapid and the rebound so strong due to the effect of high vaccination rates that the 2022 budget has to be amended,” he added.

“Let’s stay flexible! The Hungarian government responds quickly to challenges and is also ready to weigh new perspectives when it reviews some trends. That’s what we’re doing now, too,” Varga said.

Varga acknowledged concerns aired by the Fiscal Council over the slower pace of the reduction of the budget deficit, but said “if we want to overtake in the curve, we have to press the gas pedal harder”, borrowing a phrase from central bank governor Gyorgy Matolcsy, who is a member of the Fiscal Council.

“The time to come out of the curve will come, too, when the foot must be placed on the brake,” he added.

Varga said the government is “not afraid of overheating” but does constantly keep an eye on inflation, the forint’s exchange rate, the deficit and the state debt ratio.

“We don’t foresee any problem that would require cooling an overheated economy in 2022 and making bigger expenditure cuts,” he added.

Varga said priorities include investment and capacity expansion, to create new jobs. Hungary has successfully restored the 2019 situation of nearly full employment, he added. He cited an increasing shortage of skilled workers and added that without training programmes and restructuring, reserve labour is running out. He said further steps will need to be taken in these directions but for the time being, the economic impacts of the epidemic must be managed.

Varga was optimistic about outlook for the second quarter, expecting a strong rebound. He expected the economic output to jump by 12-14 percent on an annual basis during the period.

“An economic growth over 4 percent is likely to be maintained for the whole year,” Varga said. 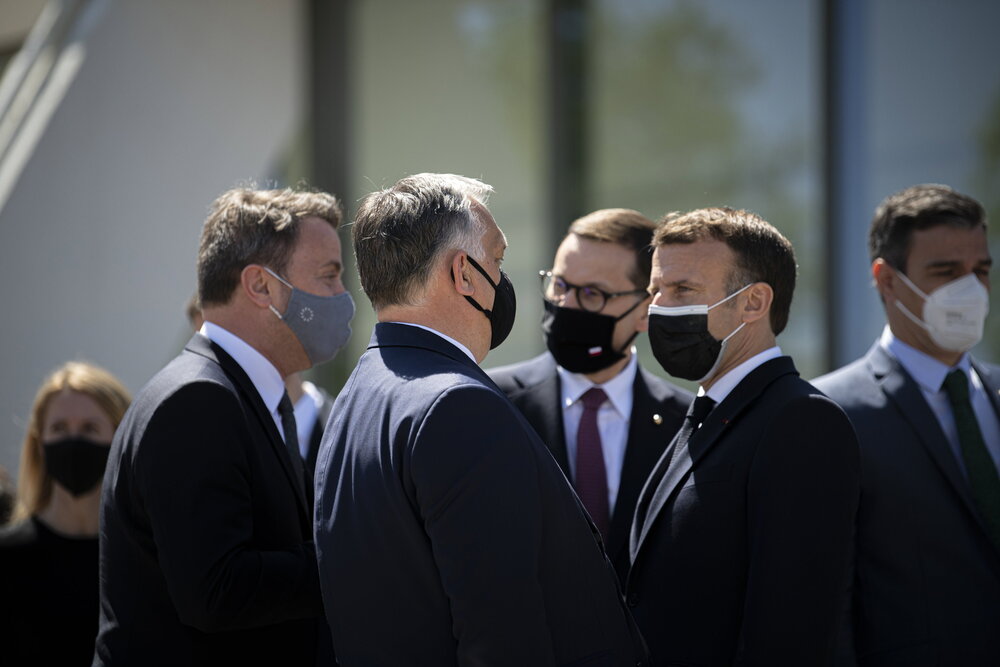