Super hospital in Budapest: Major investments in the traffic soon to happen 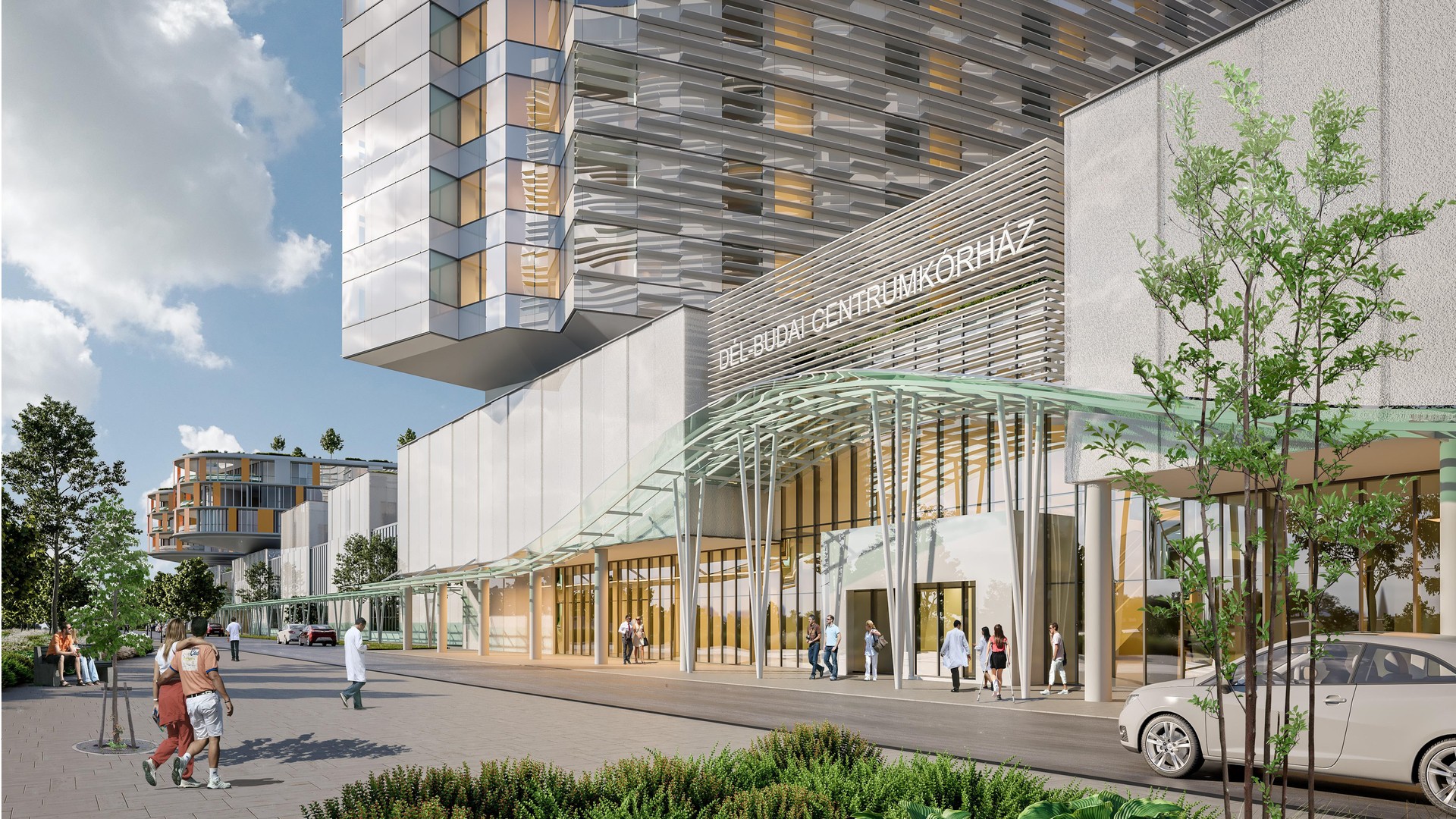 The location of the Dél Buda Central Hospital (Super hospital) has not been changed. The mega institution will be located at District 11 of Budapest in the city part called Dobogó.

Index reported that the investment values around 300 billion HUF that includes the medical equipment but no transportation fees, which means that these items will cost more money. On motorways, M1 and M7 traffic congestions are typical despite all the developments in the region of South Buda. The new buildings and other elements of the area will increase the level of heavy traffic inevitably. The Hungarian Government agrees on the fact the traffic developments should be of the same quality the hospital’s services will be. This includes building new ways and hubs connected into motorways M1 and M7, and a brand-new, monumental city hub that connects Balatoni Road, Egér Road and all the major routes in the area that could lead to the new hospital. Bus terminals, lengthened tram lines and new stations are also in the plan, but the whole region needs to be completely reconstructed.

According to the plans, the hospital will begin to rise from the ground in the spring of 2022 and to be completed by 2026.

Magyar Építők reported another major issue regarding the transportation of Budapest: Metro Line 3 will use its complete route from October 23. Between Nyugati Railway Station and Nagyvárad Square it still only stops at Kálvin Square and Deák Ferenc Square.

During the reconstruction works at the closed parts, all the electronic types of equipment and stations have been reconstructed completely to meet the standards of a modern and passenger-friendly metro line.

All the stations have been recreated into safer and brighter environments with a modern and extravagant look, most visible at the central stations of the line. On the southern parts, works for making the stations of the metro line suitable for people with wheelchairs will continue to be developed.