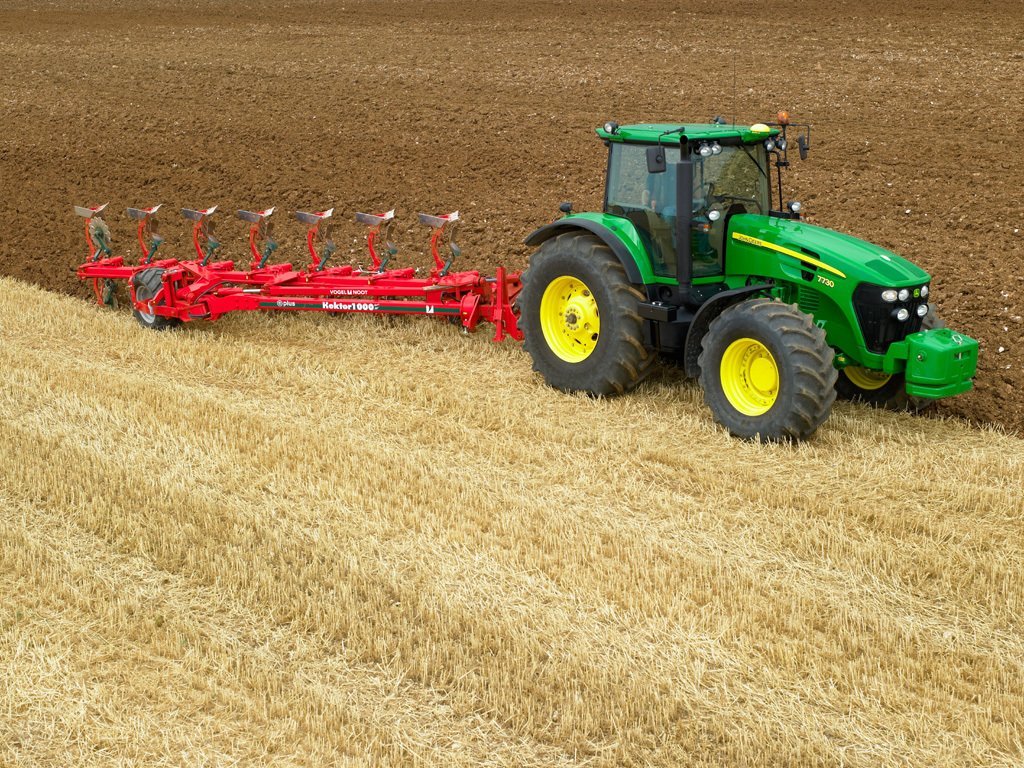 Istvan Nagy told the paper that many Austrian and Hungarian business partners are seeking to sell their land they had bought “through speculative means” to a third, possibly Hungarian, partner.

“This is an excellent, legal way to eliminate the so-called pocket contracts to the benefit of all sides,” Nagy said.

He noted that under an obligation undertaken in its EU accession agreement, Hungary lifted the ban for foreigners on purchasing Hungarian land on May 1 this year, but the country’s new land act ensures the possibility of purchasing land practically only to Hungarian farmers.

Nagy said that amendments to the new land law would be submitted to parliament after the EU’s opinion is received.