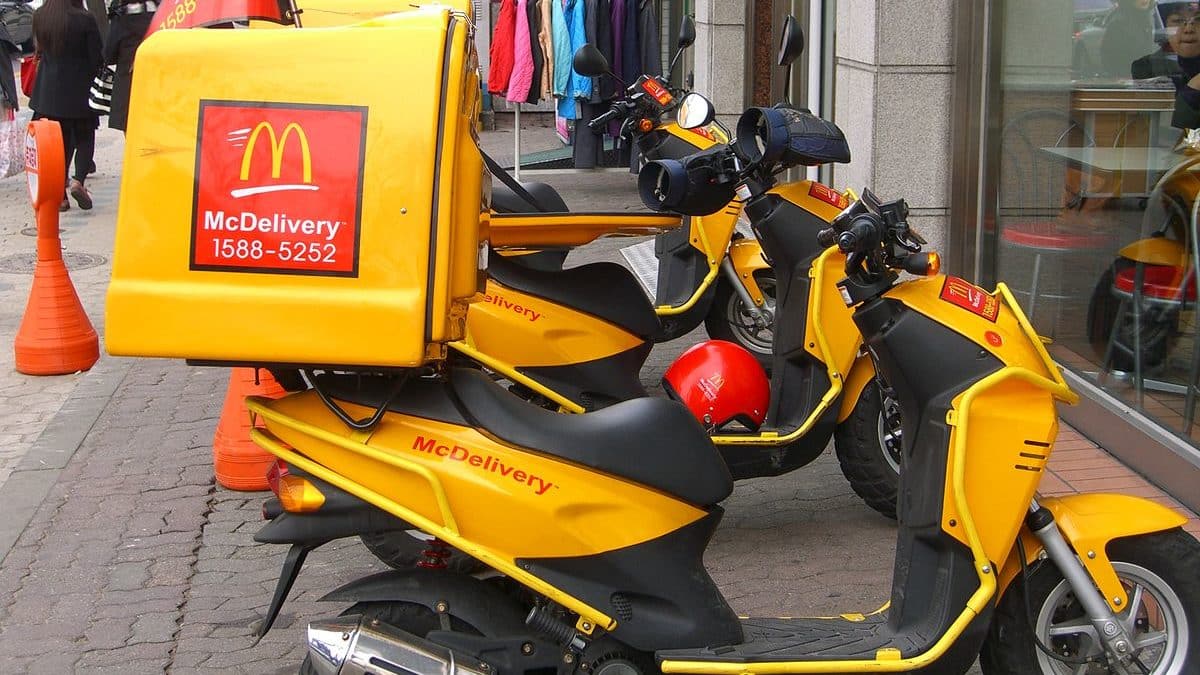 McDonald’s delivery has launched in Budapest!

As g7.hu reported, McDonald’s Delivery is now finally available on Netpincér.hu’s website, albeit in a restricted area, only operating in Budapest’s 8th district. Rapid expansion is expected nonetheless. McDonald’s has already acknowledged their appearance on the food delivery scene, saying that

“McDelivery is now available nearby a few of our Budapest restaurants as per a test period beginning on the 9th of July. Both the number and the reach of our restaurants will be increased based on the findings of this period”

They also added that “the service is available from 11:00 to 22:00 on Netpincér.hu’s website and application”.

McDonald’s operates 89 restaurants in Hungary, 49 of which are located in Budapest.

Sándor Scheer is a friend and business associate of Sándor Garancsi who is known to have an extensive relationship with Hungarian PM Viktor Orbán.