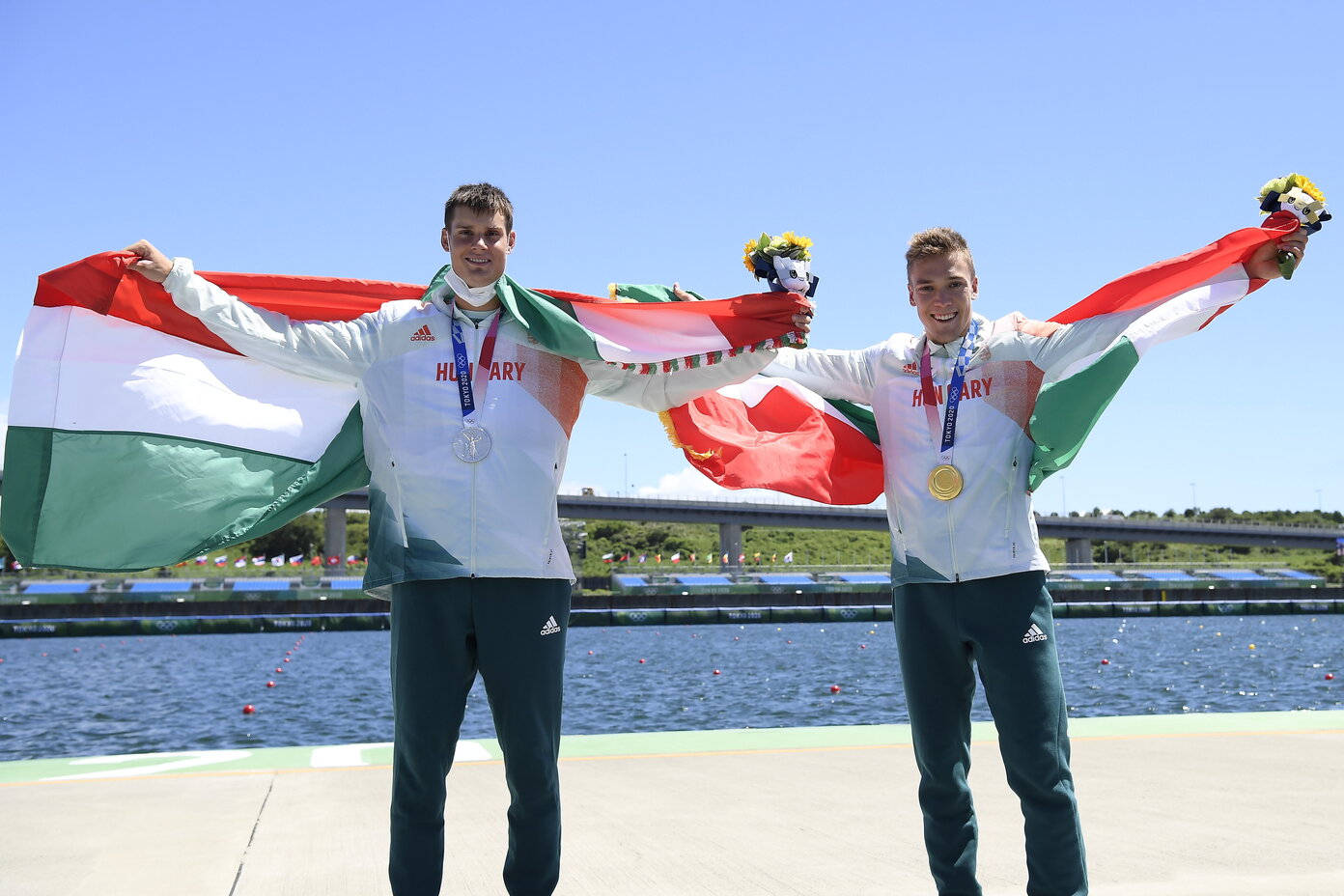 Today Hungarians woke up and found that it is a very successful Olympic day (literally, as most of the competitions in Tokyo take place at dawn according to Hungarian time). The Hungarian team has won 4 new medals, and during the day, there will be more medals in wrestling.

According to M4Sport, the main events took place at the kayak-canoe races, where the Hungarian units won a total of three medals. Bálint Kopasz won a gold medal and Ádám Varga a silver medal in K-1 1000 meters. In the final, the defending World and European Champion Kopasz led and achieved a superior victory for most of the distance. The Olympic newbie Varga grabbed second place after a tight finish.

The Danuta Kozák and Dóra Bodonyi duo won a bronze medal in K-2 500 meters, while the other Hungarian unit, Tamara Csipes and Erika Medveczky, finished fourth place.  This is Kozák’s first Olympic bronze medal after five gold and one silver.

A huge and lovely surprise is that Zsombor Berecz won a silver medal in Finn dinghy sailing, which is the second Olympic medal of Hungarian sailing. 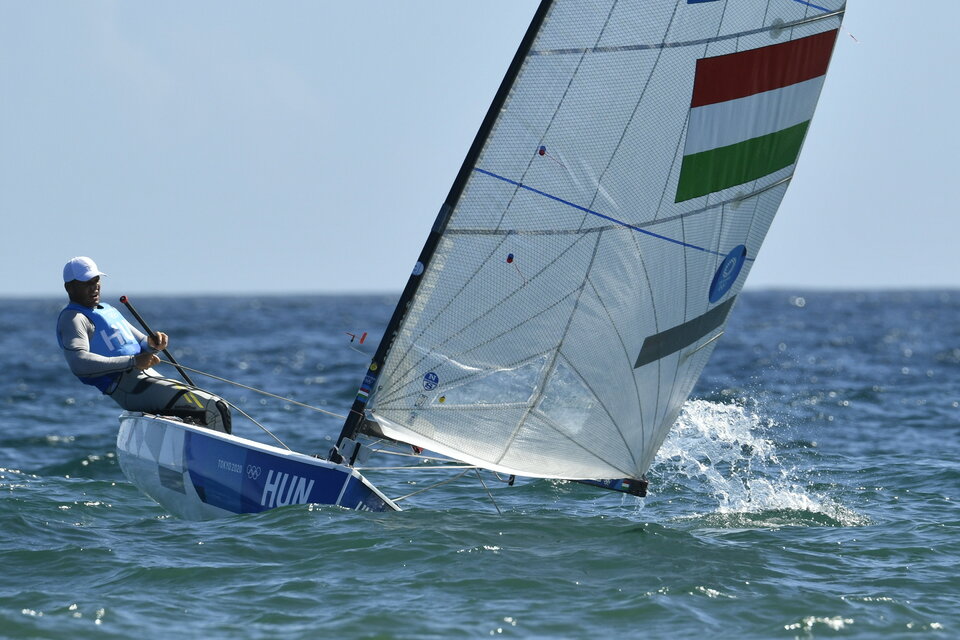 The Hungarian wrestlers also started the day quite amazingly. Alex Szőke won his repechage match so he can fight for the bronze medal in the 97kg category of Greco-roman wrestlers on Tuesday night. He had one minute left to score a point, which he finally did ten seconds before the end with a wonderful action. Check it out below.

Today, we can also support Viktor Lőrincz in the 87-kilogram category of Greco-roman wrestling, where he reached the semi-finals. His brother, Tamás Lőrincz, will step on the mat in the final of the 77 kilograms soon after.