The 75th anniversary of the deportation of ethnic Germans from Hungary was marked by the national self-government of Germans in Hungary in an online event on Tuesday.

Chairwoman Ibolya Hock Englender said on Facebook that the commemorative event which is normally held annually in Bonyhád, a city in southern Hungary with a large ethnic German population, has been moved online as a result of the coronavirus epidemic.

She said the first cattle cars deporting ethnic Germans from Hungary left on January 19, 1946, transporting “humiliated, dispossessed people robbed of their homes to the unknown”. Further trains of ethnic Germans followed, even when tens of thousands had already been taken to the Soviet Union for forced labour starting from 1944, she added.

Zoltán Kovács, the state secretary for international communications and relations, said on Facebook that the deportation of Swabians had caused Hungary an “irreparable loss”.

A thousand people were deported in one day and around half of ethnic Germans in Hungary were blacklisted. Nearly 500,000 people were robbed of their Hungarian citizenship, personal possessions and properties, he added.

Prime Minister Viktor Orbán and Imre Ritter, an ethnic German lawmaker, laid a wreath on Tuesday before a plaque at Budaörs railway station, near Budapest, to commemorate the 75th anniversary of the expulsion of ethnic Germans from Hungary.

On January 19, 2013, parliament declared this day an official state day of remembrance of the deportation and expulsion of ethnic Germans, which began on January 19, 1946. The first train left from Budaörs.

Budapest Mayor Gergely Karácsony said on Faceboook that the worst possible lesson that could be drawn from the horrors of the second world war was one which held a nation accountable for something committed on its behalf.

Hundreds of thousands were robbed or their citizenship and properties, and tens of thousands — those who ended up in Soviet labour camps — of their lives, he added. Many of the ethnic Germans who stayed in Hungary ended up doing forced labour, and German schools were shuttered, he said.

“We owe them and future generations the act of commemoration and a common home where such acts cannot be repeated.” 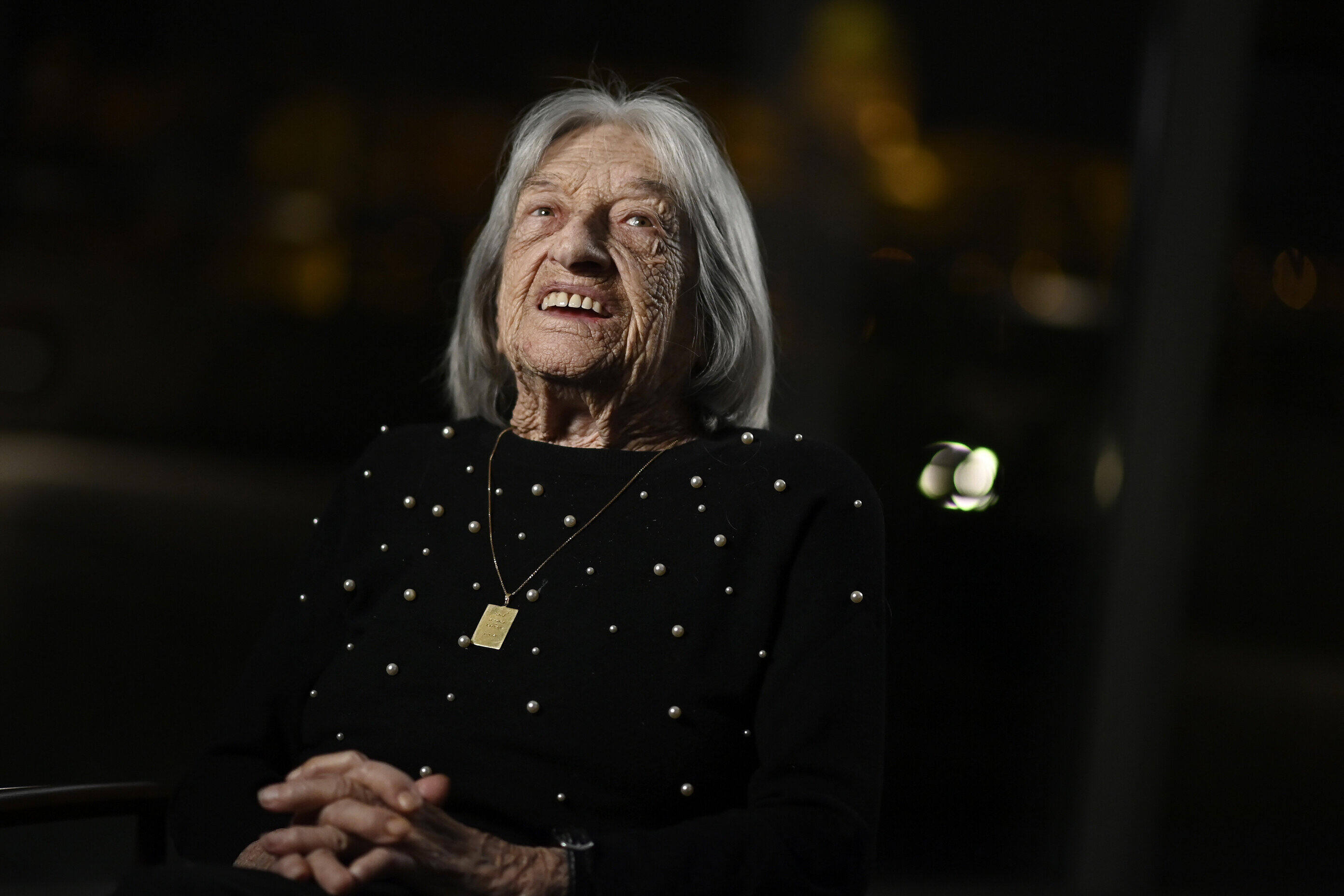