Men water polo team victorious – Hungary has not won this many medals since 1996! 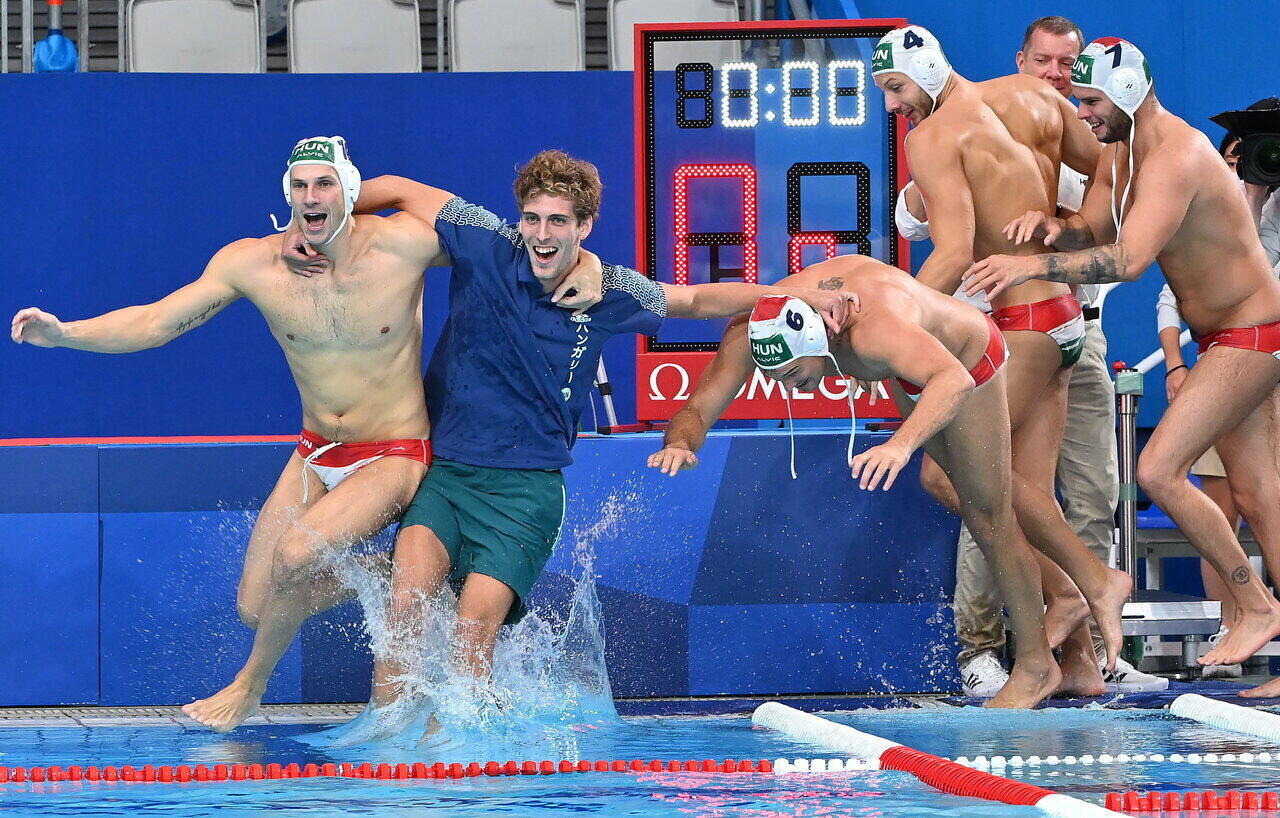 According to 444.hu, the Hungarian teams had not collected this many medals since the 1996 Atlanta Olympic Games when they received 21. Since then, the numbers were 17, 17, 10, 18, and 15. Interestingly, the six gold medals the Hungarian athletes won is fewer than their predecessors won in Rio in 2016, when this number was 8.

On the medal table, Hungary has the 15th position, which is very good compared to the country’s population. Finally, here are the medallists: