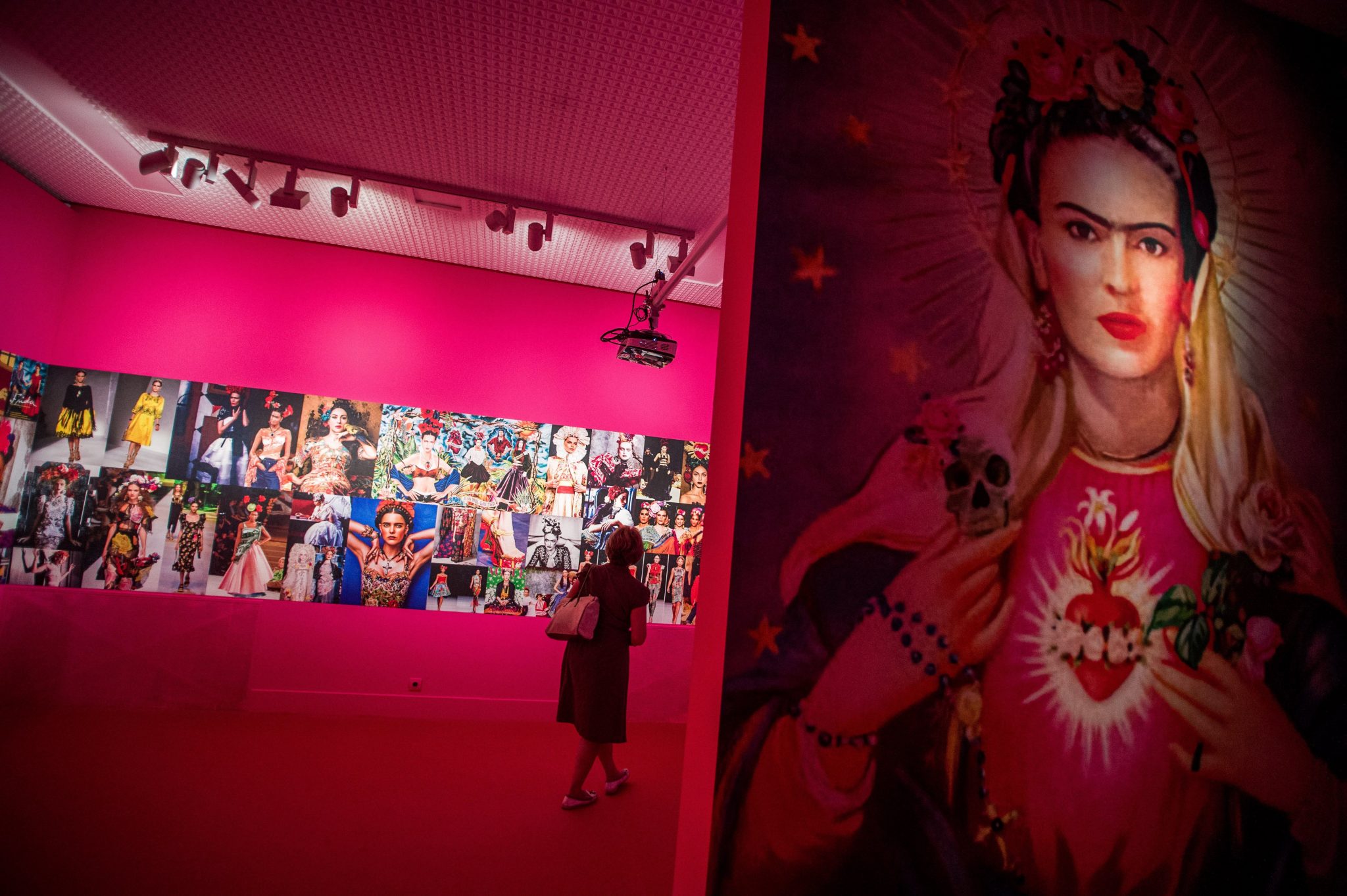 An exhibition of paintings and drawings by Mexican artist Frida Kahlo, on loan from Mexico City’s Museo Dolores Olmedo, opened in the Hungarian National Gallery on Friday, marking the artist’s 111th birth anniversary.

In his opening address, Péter Fekete, state secretary in charge of cultural affairs, referred to Kahlo as a “significant painter of world art” who expressed through her pictures her “vast love of life and some of her existential uncertainties”.

László Baan, head of the Museum of Fine Arts and the National Gallery, said that the artist, who died in 1954, “has never really left us; today, on her 111th birthday, we are meeting her in Budapest: Frida, welcome”.

The exhibition is complete with sound and pictorial installations made for Kahlo’s diaries written in the last ten years of her life.

The exhibition can be visited until November 4.

“Frida Kahlo, who originally intended to study for a career in medicine, was prone to illness from her earliest childhood. At the age of six, she contracted a viral infection, which malformed her right leg; as a teenager she was involved in a bus accident, receiving multiple fractures to her spine and pelvis. Her injuries caused her intolerable pain, and she was confined to her bed for long months. She found the escape from her suffering in painting, and the source of her art was her own self – the window onto her particular reality was the mirror, in which she could see her reflection looking back at her. The stiff, hieratic self-portraits that Frida Kahlo painted, mostly directly facing outwards or in two-thirds profile, were projections of the artist’s inner world, which helped her to create a new, versatile and exciting ego, radiant with energy, with which to confront the outside world. Her characteristic style of painting largely followed classical precedents, but was also richly nourished by Mexican folk culture. Many of her works are enlivened by historical, archaeological and ethnographic elements of Mexico before the Spanish conquest.

Through the magnificent works on display, the Budapest exhibition conjures up the intricate and organic unity between the life and art of Frida Kahlo.”