The restaurant, the first of its kind in Europe, will open inside Matild Palace, a recently renovated architectural jewel of the capital.

According to HelloMagyar, world-famous chef Wolfgang Puck is bringing the best of California to Budapest. Founder of the Beverly Hills restaurant Spago, which has been awarded two Michelin stars, has established over 100 localities in the world, ranging from fine dining to fast-casual. Spago is the name of his flagship restaurants, found in Las Vegas, Istanbul, Maui and Singapore, in addition to, of course, the original in Los Angeles. So that is quite an impressive list of locations that Budapest will be joining. The gastronomic offerings of the new restaurant are expected to be rather unique: the menu is described as

a blend of the Californian cuisine Puck is famous for and traditional Hungarian gastronomy.

Puck has also stated that he is “counting on talented Hungarian chefs” and plans to use as many local ingredients as possible.

This will not be Puck’s only venture in Hungary. The Austrian-born chef has signed a strategic partnership deal with Matild Palace, and consequently, will also be responsible for a café called Matild Café & Cabaret and a rooftop bar named The Duchess, both located on-site.

As the building, located near Ferenciek tere, is occupied by a soon-opening luxury hotel (also named Matild Palace), guests staying there will also get to enjoy Puck’s culinary expertise, as he will provide catering for all events held at the palace. Even those ordering off the room service menu will receive a dish thought up by the celebrity chef.

The hotel, the restaurant, and the rooftop bar will be open from early summer, the café from early autumn.

Puck, who began training as a chef at the age of 14, following his mother’s footsteps, honed his skills working at renowned restaurants in France and Monaco, including the triple Michelin-starred L’Oustau de Baumanière in Provence. He moved to the US when he was 24 and is still held in high regard there: in fact, he has been responsible for the gala dinners served at the Academy Awards for 27 years. 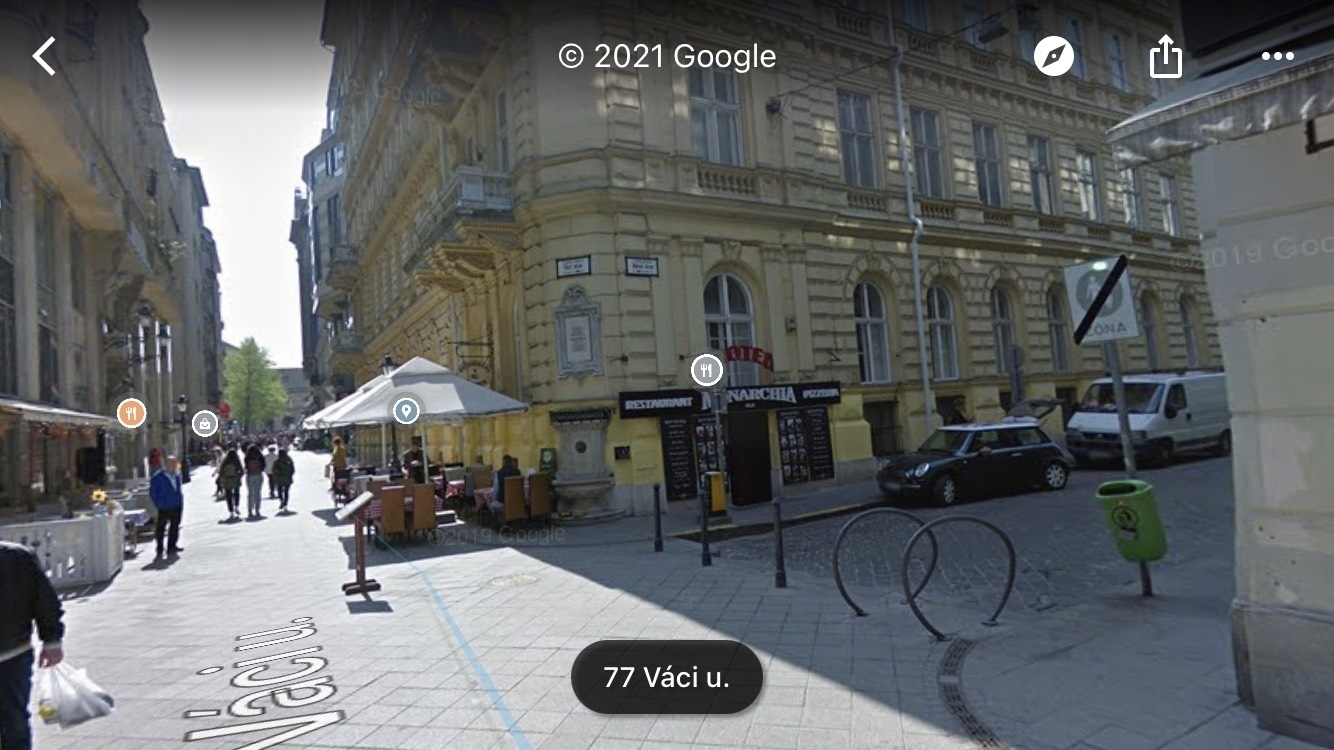