Minister: Hungary does not accept lecturing from other countries! 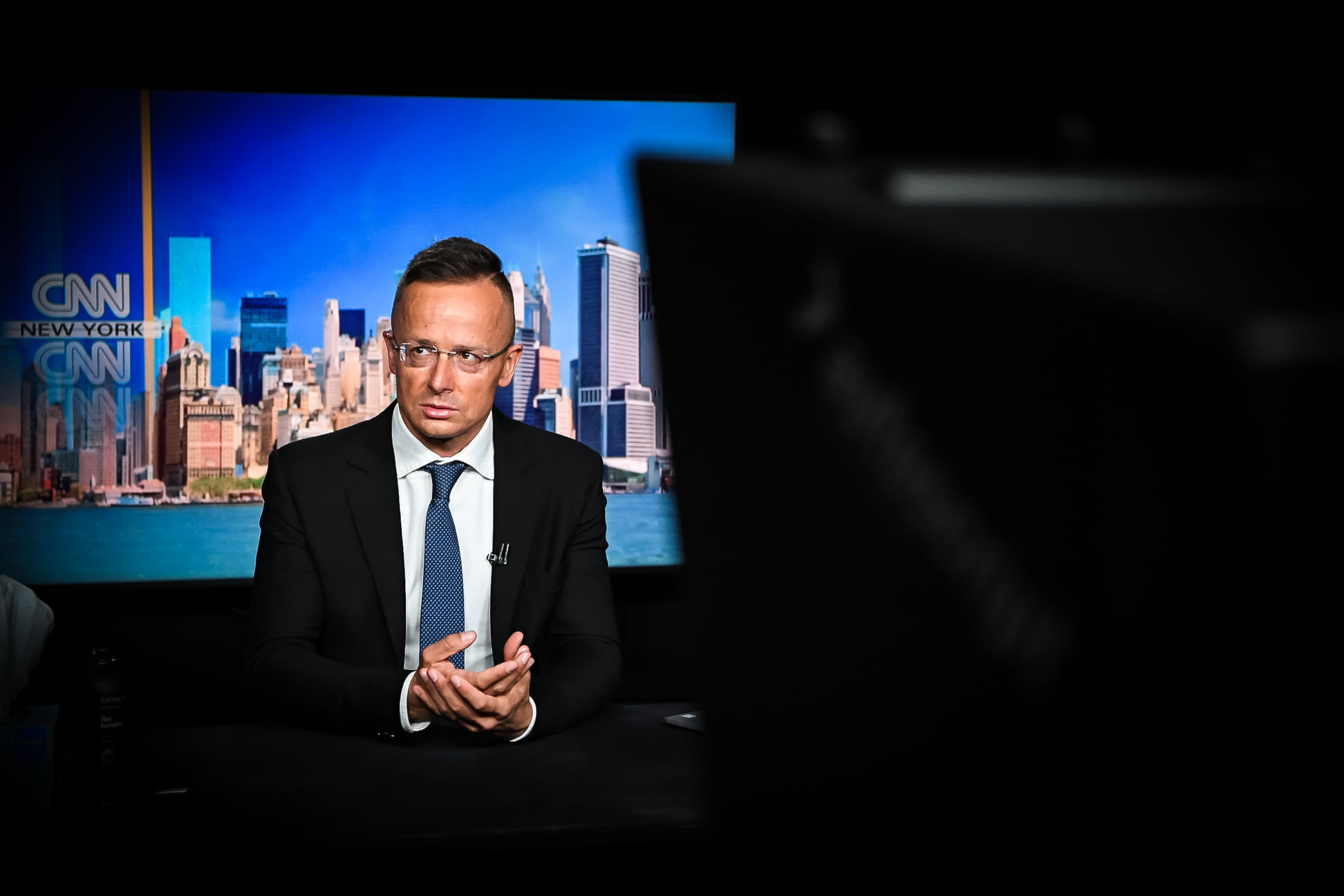 Cooperation among the world’s democracies must be based on mutual respect rather than criticising and lecturing other countries, Foreign Minister Péter Szijjártó said in New York on Wednesday.
Szijjártó spoke at a ministerial meeting of the Community of Democracies held as part of the 76th session of the United Nations General Assembly, the foreign ministry said in a statement. In his address, Szijjártó said the differences in countries’ historical, cultural and religious heritage had resulted in them becoming different types of democracies. The minister said

liberal democracies were attempting to “monopolise democracy”, which he called “a pretty anti-democratic approach”.

“I think that liberal democracy is only a type of democracy and not… democracy itself,” Szijjártó said.

He said democracy meant that people were in a position to make decisions on their own future and the future of their country. “I think no one has the right to characterise a political system as autocratic or dictatorial just because the people gave a clear mandate and just because one political family has a clear majority in its own parliament,” he added. Szijjártó said the pandemic had demonstrated democracies’

interdependence on each other,

adding that this recognition brought “fresh air” to international cooperation.
You will be able to travel to these exotic countries from Hungary without restrictions soon
Later he said that the international community has a shared responsibility to act in the interest of preserving the world’s water supply. The fight to save water will be one that the world either wins together or loses together, the foreign ministry cited Szijjártó as saying at an online event accompanying the 76th session of the United Nations General Assembly. The world today is perfectly aware of the

Szijjártó told the event. The international community knows what it is that needs to be changed and has all the necessary technologies at its disposal, he said. There are 2.3 billion people living in water-stressed areas in the world today, the minister said, adding that this figure could double by 2050. Also, around one billion people are threatened by desertification and the problems around water supply could lead to local conflicts, he said. These crises could result in tens of millions of people being forced to leave their homes over the coming decades, which

will in turn increase migration pressure,

Szijjártó said. He said international diplomacy should place greater emphasis on the peaceful distribution of water and should take a firmer stand against the factors threatening the water supply. Szijjártó highlighted Hungary’s advanced water management technologies and said it was one of just 21 countries that has been able to reduce its harmful emissions while increasing its economic output. The minister said

90 percent of the electricity generated in Hungary would be carbon-free by 2030,

emphasising the role of nuclear power as a cheap, safe and environmentally-friendly energy source. 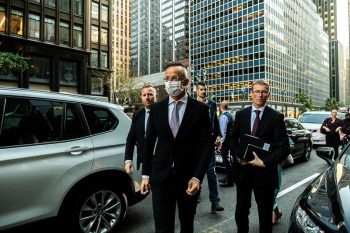 Read alsoHungarian FM in New York: any cooperation with Taliban must be tied to strict conditions