The government will always take a stand for the protection of the Hungarian people, their country and European borders, Justice Minister Judit Varga said on Monday.

Varga said the pressure of migration was once again increasing, especially on the central Mediterranean and Western Balkan routes.

The EC has learnt that if it cannot force its will in the first round, then “they will resort to hundreds of tricks”, she added.

The minister said the same applied in the case of the migration package: even though the positions of member states had not changed in respect of migrant quotas, the commission’s proposal focused on the distribution of migrants nonetheless.

Currently the expression “return sponsorship” is being used, but no matter what they call it, “a quota is a quota”, she said.

Varga added that the Hungarian government had learnt to be vigilant because, she insisted, Brussels resorted to a game of attrition “in order to prevent people from seeing the forest for the trees”.

But, Varga said, no matter how hard Brussels kept trying to break the unity of member states that reject migration and quotas, the Hungarian government “will always take a stand to protect of the Hungarian people and European borders.” 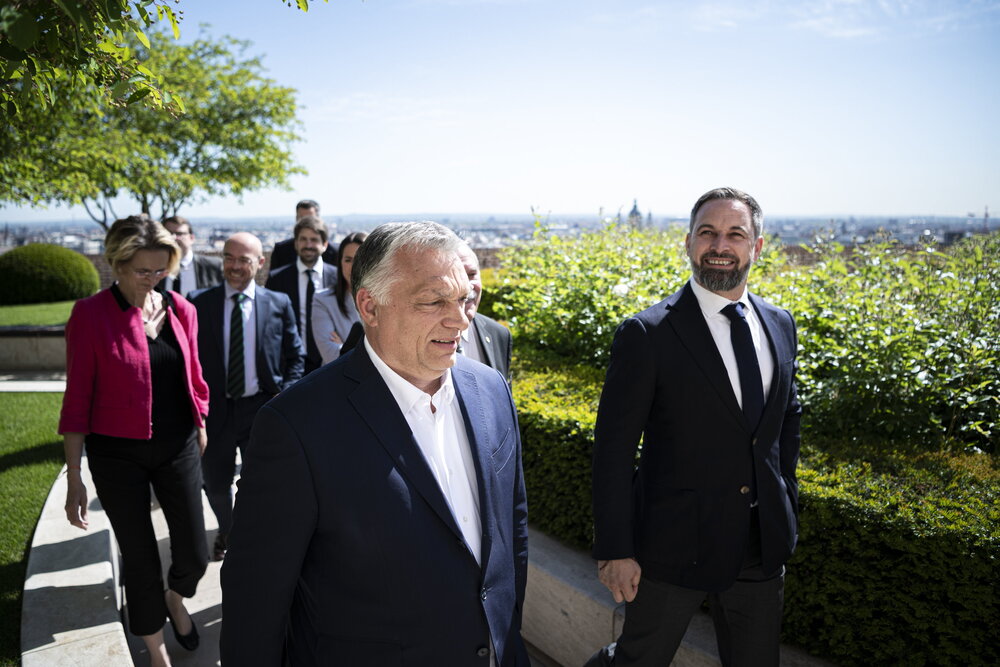 Read alsoSpanish party leader in Budapest: his govt refuses to protect the borders against the migrants