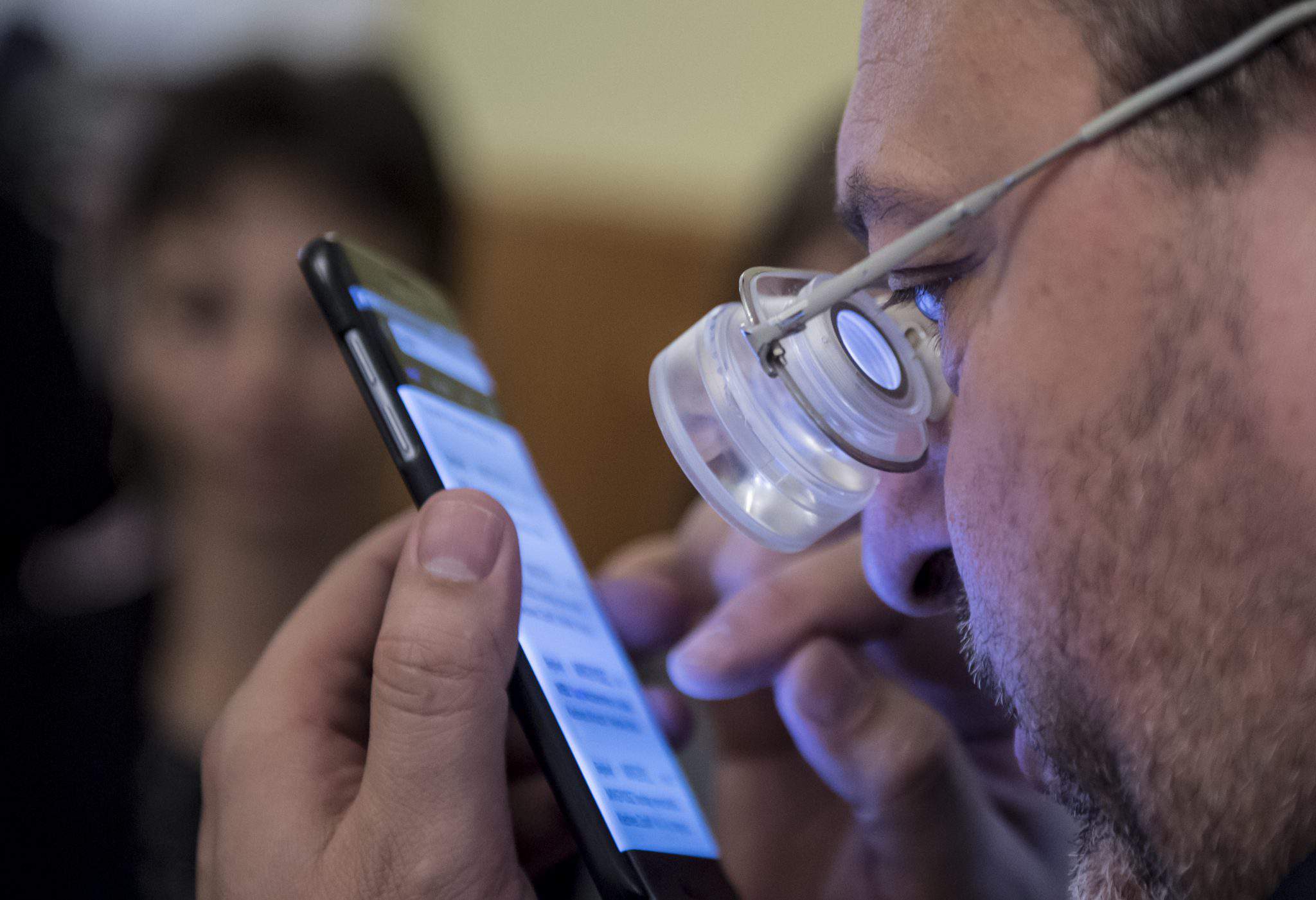 MPs of ruling Fidesz have submitted a bill to Parliament that would apply a preferential 5 percent VAT rate to braille writers, braille embossers and braille displays from the start of next year. handicapped

Thanks to government measures and job subsidies, the number of people with disabilities in employment has risen by more than 2.5 times since 2010, the Ministry of Human Resources said in a statement on Friday.

This year the government is subsidising companies that employ larger numbers of people with disabilities to the tune of 43.5 billion forints.

Businesses tend to be satisfied with the work of their disabled employees and willingness to employ them is increasing, according to surveys.

Meanwhile, the statement noted that the ministry is organising an international conference on 17-18 January on how to expand the employment of people with disabilities.