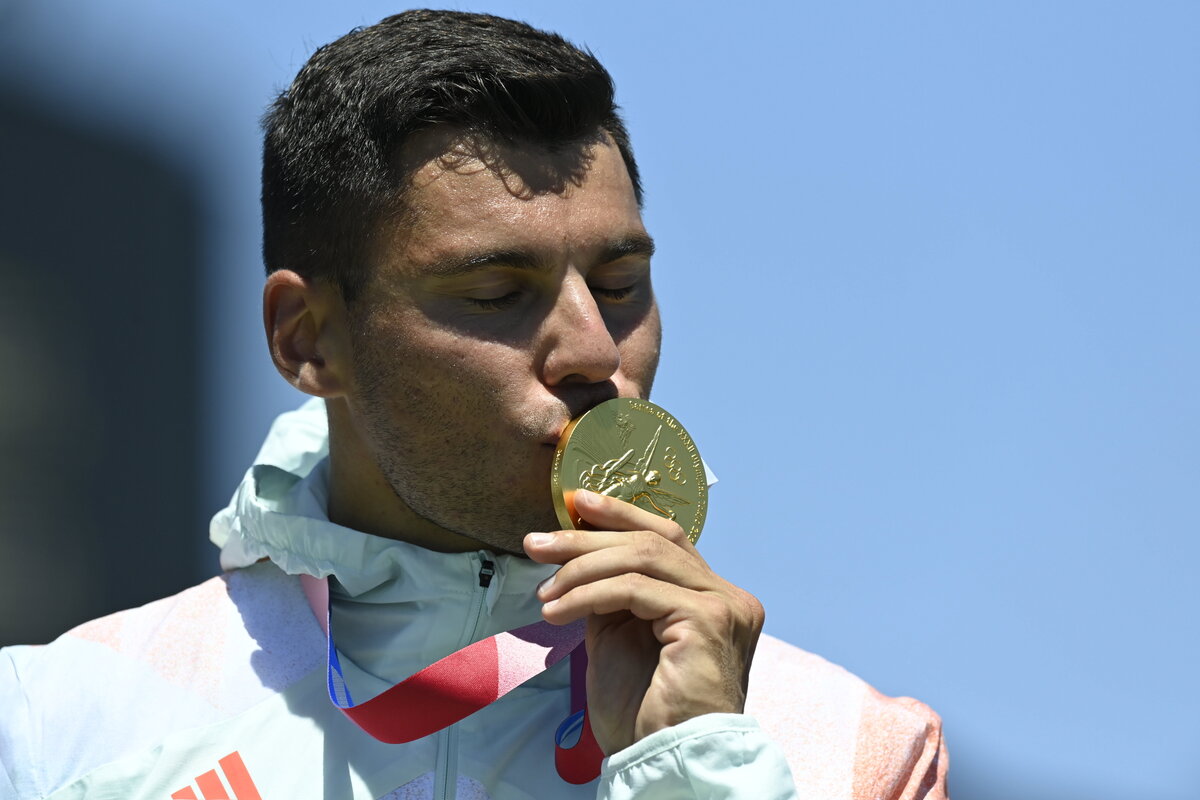 According to m4sport.hu, Hungary is currently 13th on the Tokyo2020 medal table, having five gold, seven silver and three bronze medals. Olympics.com said that Tótka won after passing the finish line before the Italian Manfredi Rizza and defending Olympic champion Liam Heath. They highlighted that Mr Tótka “blasted his way right from the blocks and scored a sensational victory.” 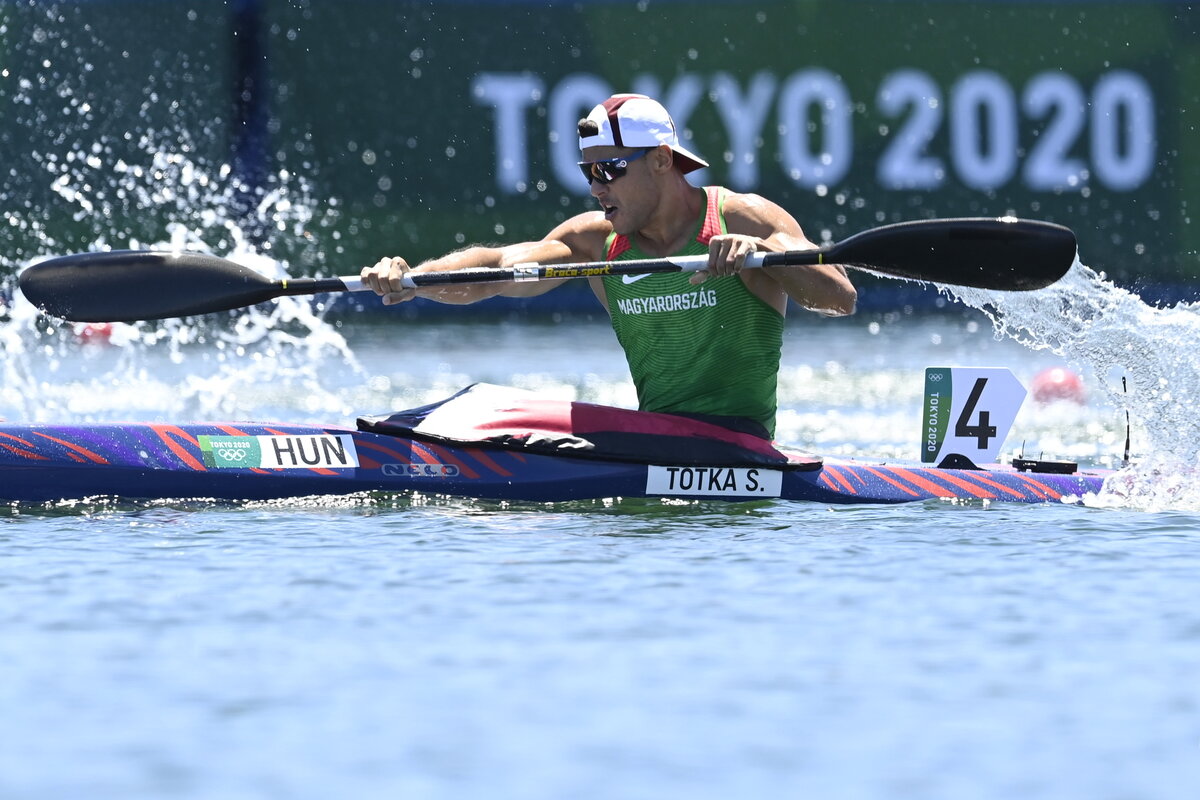 They added that the “Hungarian canoeist blitzed the field to clock in at 35.035.” He said that when he was close to the finish line, he was waiting because he was not sure of the result.

Shining silver and dreams come true for Hungarians in Tokyo 2020

But when he saw H-U-N in the first place, he couldn’t believe it. Interestingly, Tótka arrived in fourth place in Rio2016. Below you can watch how he won today:

This is the second gold medal for Hungary in this sport since Bálint Kopasz won the men’s kayak single 1000m on Tuesday. Furthermore, Tótka is the last “ever K1 200m Olympic champion as the event will not be part of Paris 2024.” 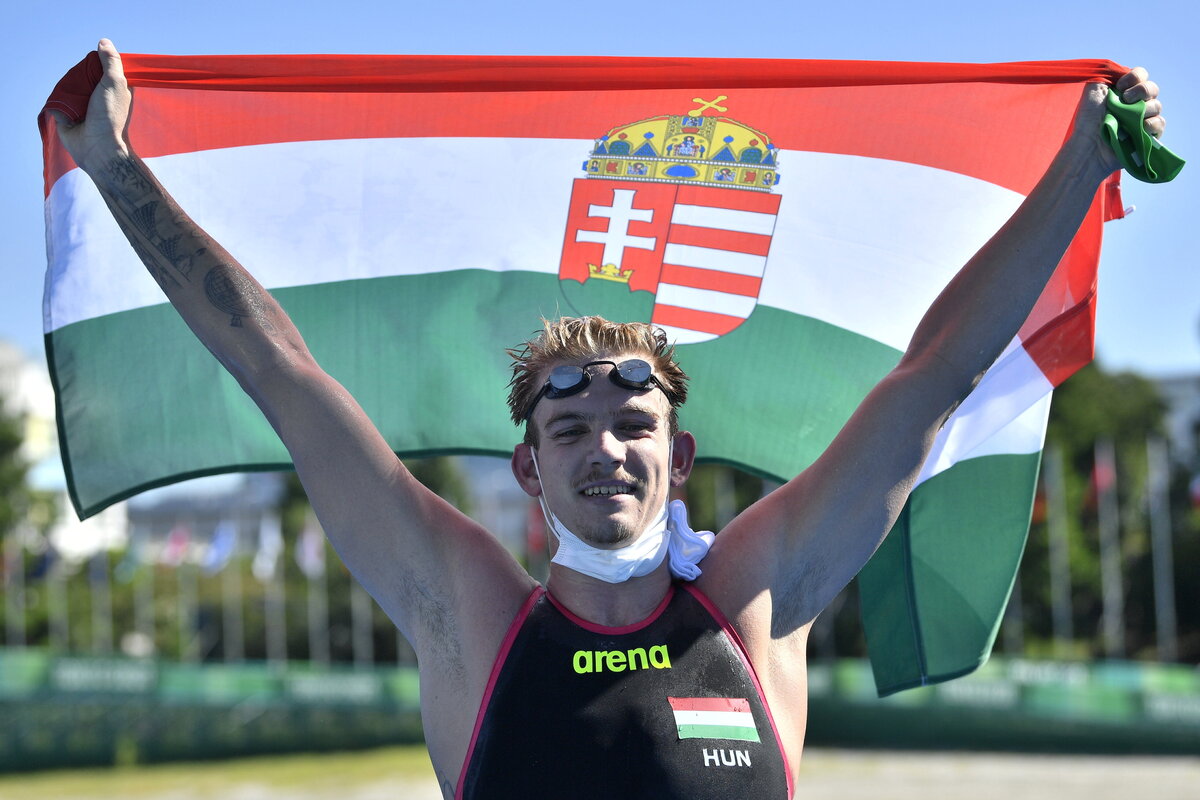 Kristóf Rasovszky said that he did not prepare for this contest, and he was surprised how strong the German Florian Wellbrock (23) started men’s 10 km marathon swimming. The Hungarian swimmer was at the forefront during the contest, but he did not have a chance to catch Wellbrock. After winning the silver medal, he thanked his family, his friends and his trainers for his award. 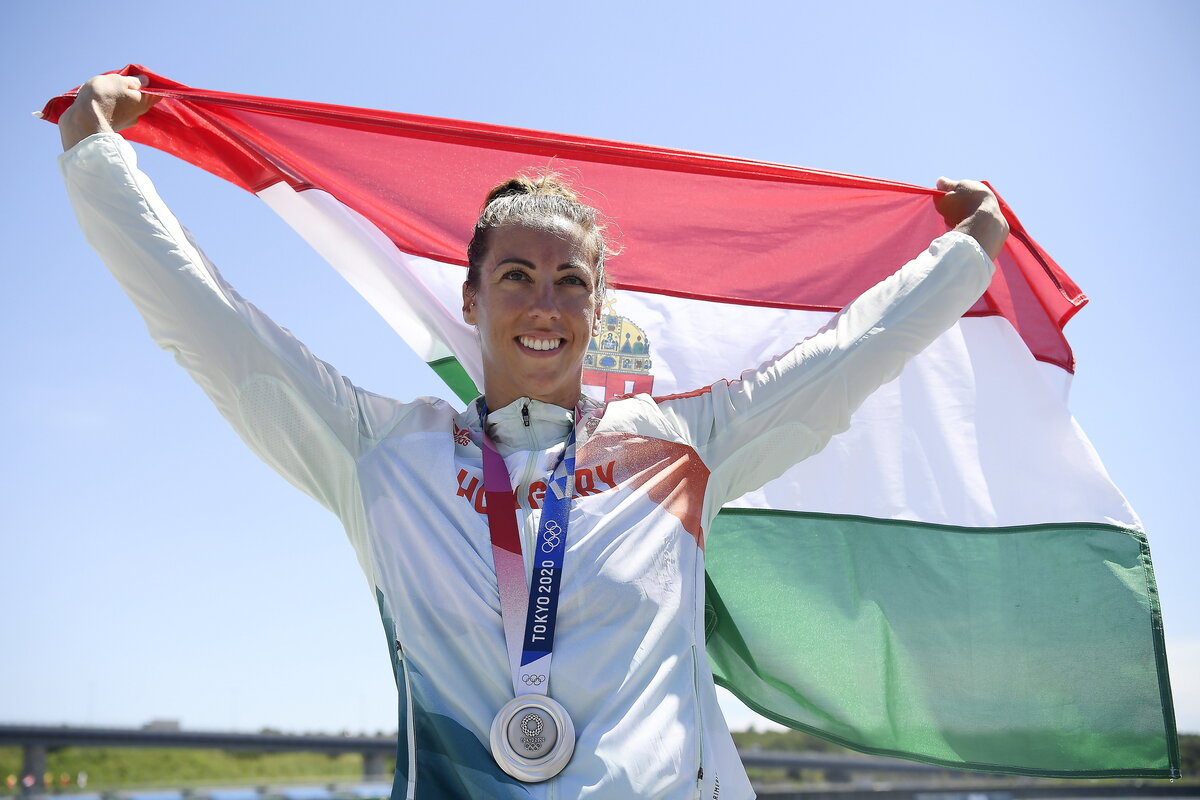 Tamara Csipes, who arrived second in women’s kayak single 500m, burst into tears in front of the camera. She said that she was very happy, and it was always the most challenging part to believe she could win. “I have always arrived behind Danuta Kozák [the defending Olympic champion] since I was 18.” Now Ms Kozák finished in fourth place.