Budapest, September 7 (MTI) – A monument to defenders of Szigetvár castle during its siege by the Ottoman army in 1566 was unveiled on Wednesday.

The ceremony was attended by Hungarian President János Áder and Kolinda Grabar-Kitarovic, his Croatian counterpart. 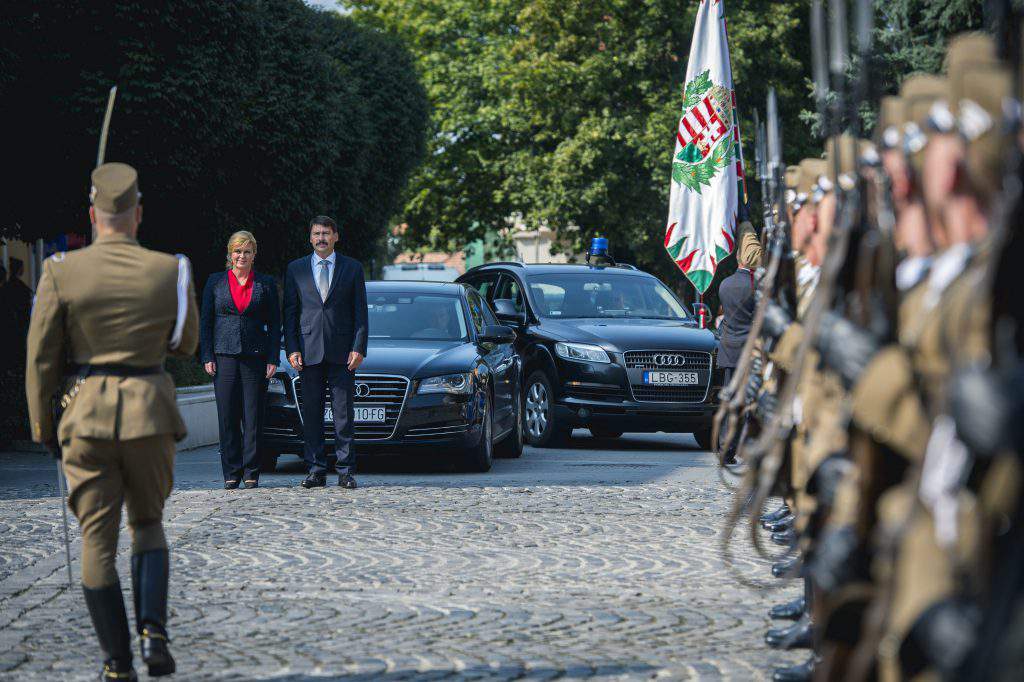 In his address, Ader spoke highly of Miklós Zrínyi, commander of the castle at the time, and said that the martyred nobleman was very well aware that

“Szigetvár is not only a defender of the homeland but the last bastion of all that is valuable to him”.

“There was a lot more to defend than the castle walls: the king, to whom he had wowed to be faithful, the homeland, which his forefathers had heroically defended … and the Christian community and European traditions,” Áder said.

Grabar-Kitarovic called the Hungarian soldiers’ holding the castle against the far outnumbering Ottomans a “heroic deed of outstanding importance”. Szigetvár proved that the Ottoman empire could be stopped “on its way to Vienna” and it could be prevented from extending northward, she argued.

The 450th anniversary of the Szigetvár siege is also a holiday of “democracy, human rights, human dignity, and political equality between peoples and nations,” shared values for Hungary and Croatia as members of the European Union, the Croatian president said. 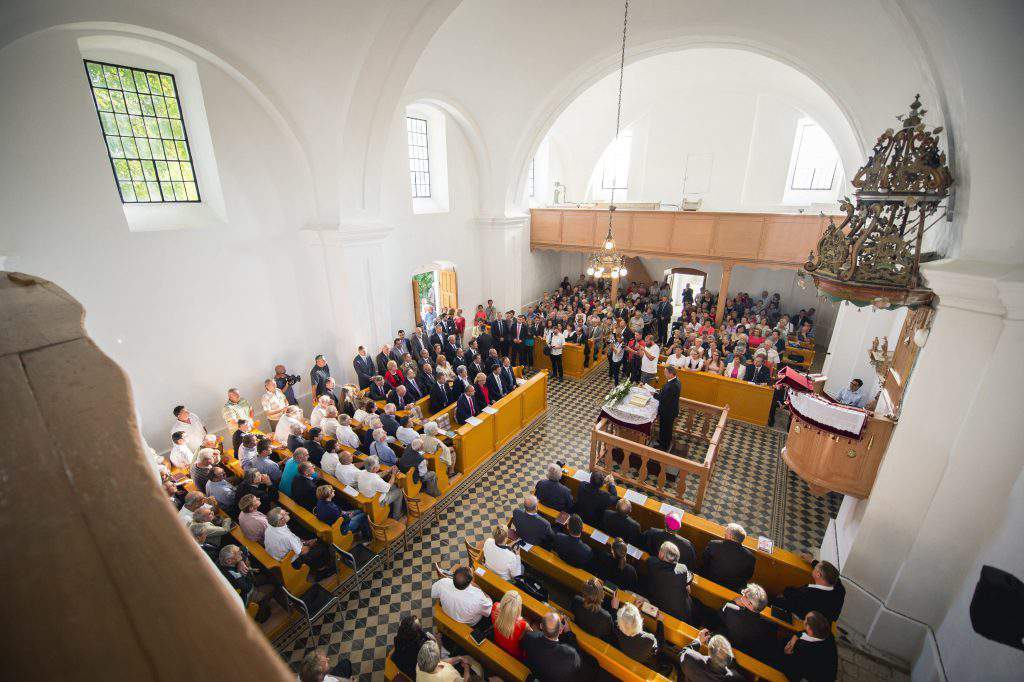 The ceremony was continued in the Turkish-Hungarian Friendship Park, where the Turkish deputy prime minister said that “Turks and Hungarians have managed to graft unity out of their earlier conflicts; from their historical past they created peace, brotherly relations, and friendship rather than animosity”.

Kaynak thanked the Hungarian government for taking care of Turkish monuments in Hungary, and for its voicing support for the Turkish government right after the coup attempt in July.

Participants in the ceremonies laid wreaths of commemoration at the monument as well as in the park.

Áder and Grabar-Kitarovic later in the day visited in nearby Pecs the Miroslav Krleza Croatian Education Centre. The centre provides education for 450 children and students in a nursery, a primary school and a secondary school in Croatian and has undergone an overall refurbishment since 2005. The two presidents also discussed the future of education opportunities in Croatian language provided by the national Croatian Self-Government in Hungary. 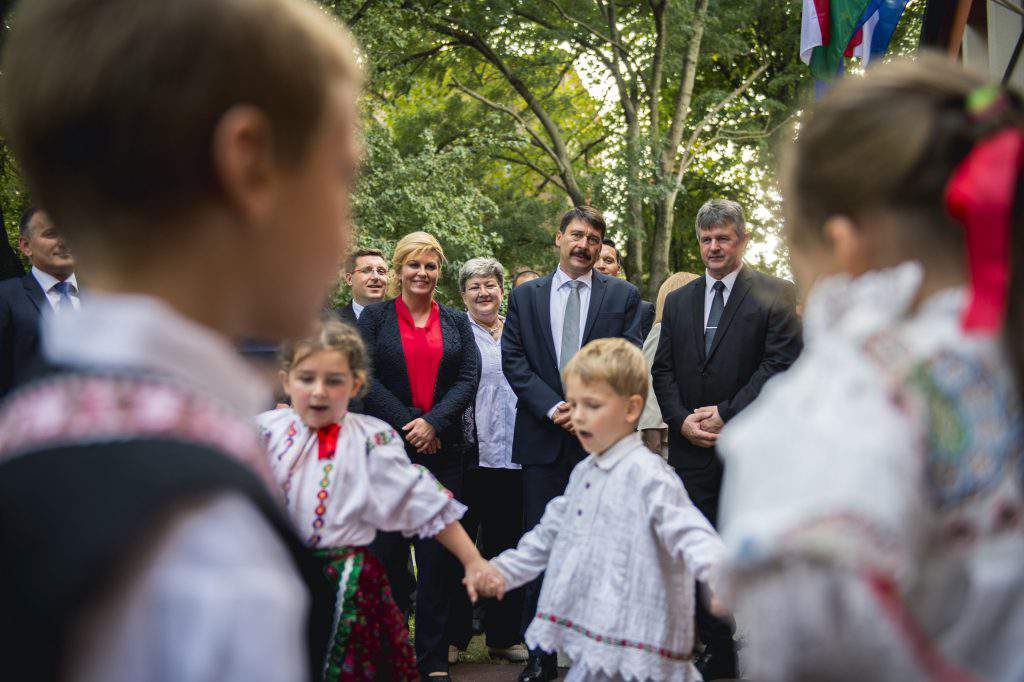