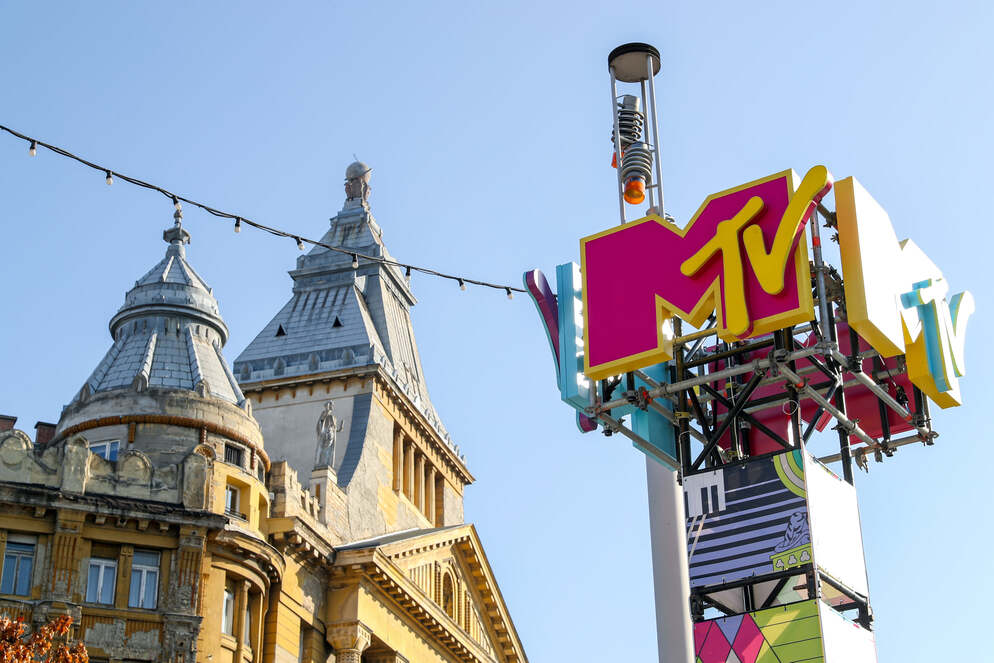 A couple of weeks ago, at the MTV European Music Awards gala, Viktória Radványi, one of the main organisers of the Budapest Pride received the Generation Change award for her role in the LGBTQI+ community. She later collaborated with MTV to make a video about the hardships of being an LGBTQI+ member in Hungary. However, they used footage from a different country to support their argument.

Origo writes, that the video was uploaded to MTV’s YouTube channel around the time of the MTV European Music Awards gala, on 13 November. In the video, the Budapest Pride activist talks about her experience of being a queer in Hungary.

However, in one of the scenes where Radványi is talking about how she and her girlfriend have to look over their shoulders when they walk on the streets, or the aggression some Hungarians have towards LGBTQI+ people, the MTV used footages of policemen from Georgia.

It was Kontra.hu that first wrote about the fact that MTV used a footage from a different country to enhance the emotional charge of their video as well as to suggest that Hungarians are actively oppressing and violently attacking LGBTQI+ people on the streets.

The video was up for about two weeks before people started noticing that the footage was not from Hungary. Ever since Kontra.hu wrote about the misleading use of the footage from Georgia, more and more people have noticed it and commented it under the video.

Fidesz: LGBTQ movement broke the consensus that sexuality has no place in the lives of children

MTV did not respond to the allegations of using a footage from a different country to convey their messages. Nevertheless, they have cut that scene from the video. What remains now is a dozen of comments pointing out that the uniforms of the officers are not Hungarian uniforms and that the video is trying to misrepresent the truth to convey a message.

Many of the comments write similar things such as:

“Footage of the street violence is from Georgia, not Hungary.”

“In this video the MTv showed some footage of the street violence from Georgia, but this video is about Hungary! After angry comments, the MTv cut out the problematic footage silently.”

According to Origo, MTV did not apologize for using the Georgian footage to depict Hungary. However, there are still some footages left in the video that depict real Hungarian policemen protecting and guarding the Budapest Pride. 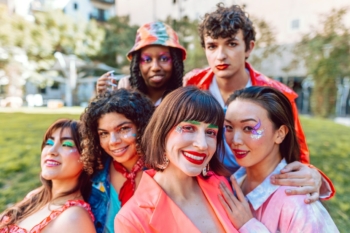 Read alsoMinister: ‘We will stop the LGBTQ lobby at the school fence’