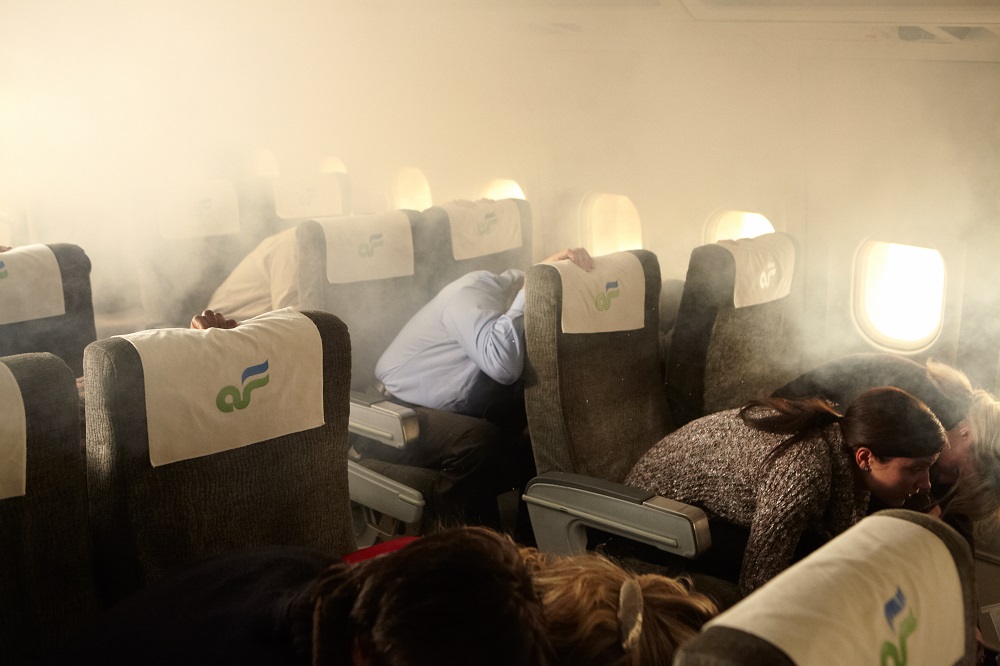 UPC Direct subscribers can expect a wide range of topics including nature, space, history, science and technology, natural disasters among many others.

For space lovers National Geographic prepared the breathtaking series Cosmos, showing through science how magnificent space is. Viewers can unfold cosmos’ secret mysteries like never before and even look into the future.

Not only will nature lovers be overwhelmed by the gripping shows about Sharks. Sharks belong to the ancient animals of the Earth: these carnivores have a long history with our planet, they are living fossils. When dinosaurs appeared, sharks had already existed. The series introduce their long line of development throughout the ages.

For those who wish to solve history puzzles, NatGeo created sections dedicated to WWII films and war movie series.

The ambitions of Hitler destroyed most of Europe, if not the entire world. During WWII millions of soldiers and civilians died, became homeless or were taken to labor camps. The renown historical documentaries of NatGeo are archived recordings featuring the recalls of  the survivors, and interpretations of experts of the field.

The series called Air Crash Investigation, which features the most dramatic moments of the biggest air crashes during the last decades.

With the help of the pilots, witnesses and experts, the documentary tries to find answers to the question: why these catastrophes happened.

Besides the magnificent pictures of National Geographic, users of the UPC Direct Now application can watch even 50 channels online and have access to their favorite shows anytime and anywhere. Using this application, viewers can watch 5 different shows on – even up to – 5 smart devices at the same time. With the restart function subscribers can watch their program from the beginning and with the help of the replay function they have a chance to watch the program they missed. Fans might also want to mark their favorites in the interactive schedule and by setting up reminders, missing a show will not be an issue anymore. 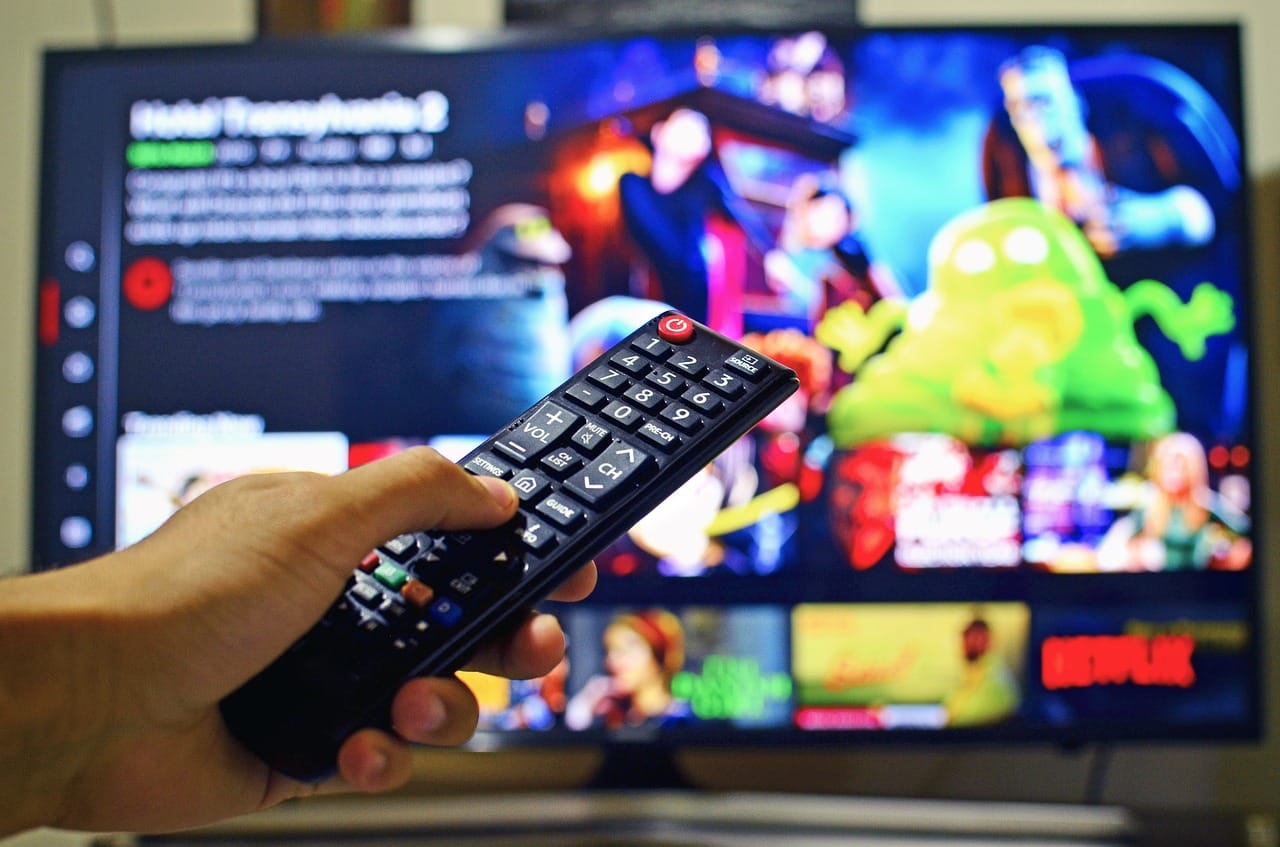