Paks striker Norbert Könyves scored a first-half goal on his international debut as Marco Rossi’s side edged to a hard-fought 1-0 Nations League victory against Serbia in Belgrade on Sunday evening.

Hungary had lined up in a 3-5-2 formation, Gulácsi in goal behind Attila Szalai, Ádám Lang and Endre Botka with a midfield five of Szilveszter Hangya, Dániel Gazdag, Ádám Nagy, László Kalmár and Barnabás Bese supporting a striking duo of Könyves and Nemanja Nikolic.

Rossi’s charges, fresh from an important European Championship qualifying play-off semi-final victory against Bulgaria in Sofia, started confidently and took a 20th-minute lead thanks to a swift counter-attack and battling play. Botka’s clearance from a Serbia cross was consolidated by Kalmár who won a 50/50 with a sliding tackle and fed Nikolic, who broke forward before passing back for Kalmár to send a long crossfield pass towards Hangya.

Stefan Mitrovic cut it out but then contrived to kick it back towards his own goal while grounded and after a brief meleé, Könyves emerged with the ball and evaded the goalkeeper before slotting the ball into an empty net from a central position 15 metres from goal.

Not only did Hungary edge in front but they held that advantage relatively comfortably thereafter, Serbia only threatening sporadically, especially after half-time when Gacinovic and Pavlovic had shots blocked, before Gacinovic wastefully volleyed over from ten metres after latching on to Lukic’s clever lofted pass.

Hungary were still very much capable of scoring another goal though, Kalmár’s 62nd-minute threaded pass setting Nikolic clear down the right wing and he stood a cross up for substitute Holender all alone on the far side of the penalty area 12 metres from goal, but he sliced his volley wide of the far right post.

The closest the hosts came to an equaliser came fifteen minutes from time when Serbia struck the post through Mladenovic’s smart volley from Dusan Tadic’s firm, low cross, but still the visitors didn’t fall deep and invite constant pressure but rather stayed in pursuit of a goal which would decide the destination of the three points, Attila Szalai leaping highest to connect with Botka’s deep cross in the 81st minute, only for his powerful header to fly straight at the Serbia goalkeeper.

and that they managed to do with relative ease, thus Hungary take another important win and now lie second on six points in their Nations League qualifying group, one behind leaders Russia whom they visit on Wednesday. 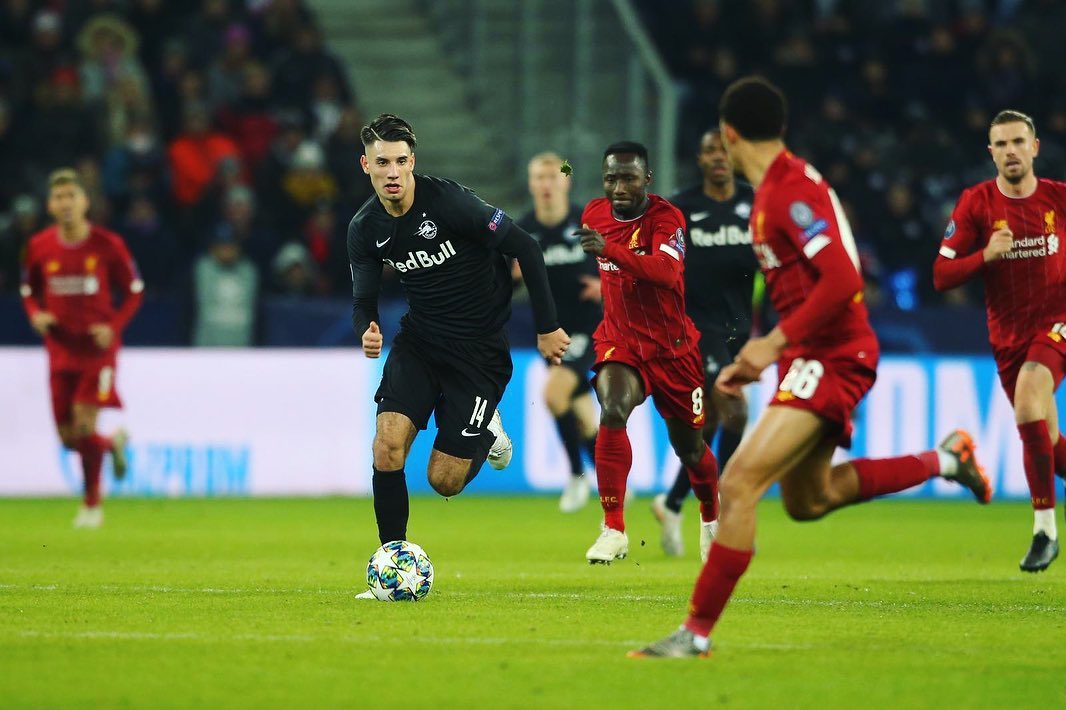 Read alsoArsenal to make a move for Hungarian wonderkid Szoboszlai