Palace with Neo-renaissance Garden on the River Bank: Várkert Bazár Reopens its Gates

Várkert Bazár has opened its gates in April 2014, commemorating the 200th anniversary of the birth of the notable architect of the building, Miklós YBL. However, the renovation has been going on throughout the spring and summer too. The second phase of the project has been finished recently, and thus visitors can fully explore the newly renovated building of Várkert Bazár and its Renaissance garden now. 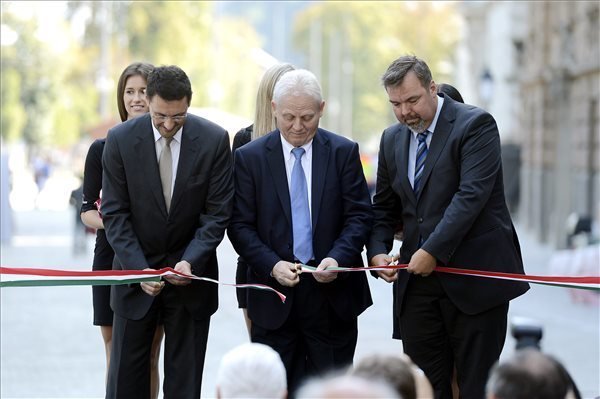 Várkert Bazár was originally designed as „the welcoming place of the King” back in the end of the 1800s. The commission was given to Miklós YBL, the well-known architect who created a palace-like building. The construction went on from 1875 and was finished in 1883. The decoration of the building was also made by famous craftsmen, for example, Mór THAN (frescos) and Vilmos ZSOLNAY („glazed ceramic decorations”).
The site has six exhibitions to visit. One of them is the “World Heritage – Hungarian Heritage: Hungarikonok” exhibition that is a collection of celebrities’ personal objects that became artefacts with the help of contemporary artists. The other exhibitions in the southern palace are about the history of Várkert Bazár and show how the renovations proceeded.

Still the Neo-renaissance garden is the place you cannot miss. The leading landscape architect says the Renaissance style of garden originates from Italy and is characterised by symmetry and harmony between building and landscape. Water, and thus fountains, also plays an important role in this style of garden architecture. The Neo-renaissance style is a branch of Historicism that seeks to “follow the trends” of the original Renaissance garden architecture. 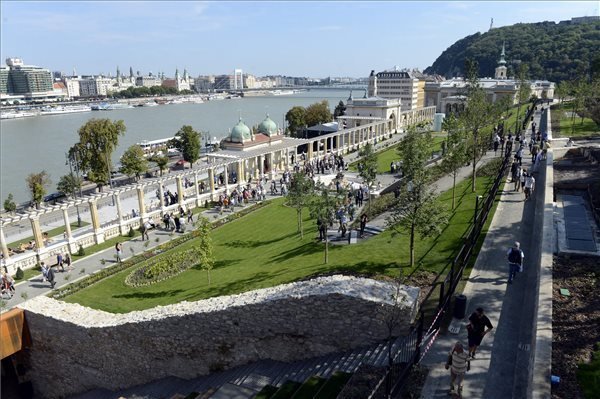 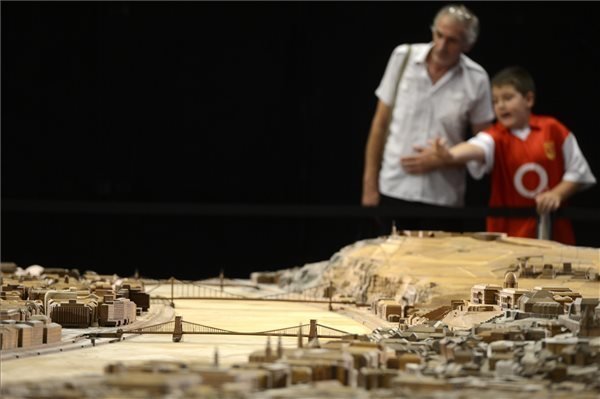 Fortunately, the history of the garden is well-documented, thus everything was in the hands of the experts and artists working on the project to bring this unique historic garden back to us.

On Mondays, Várkert Bazár is closed just like most museums in Hungary: you can visit the exhibitions again from 2 September, 2014. They had 60 000 visitors in three days!