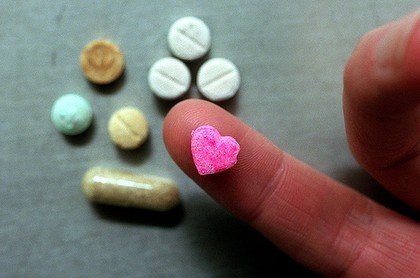 Beginning this week, four new psychoactive substances are being included the so-called C list as designer drugs; consequently, the police may initiate the respective proceedings following their confiscation.

Prompt legislation with regard to designer drugs is crucial, as a race has developed to ban new substances as soon as possible after they appear on the market. The Hungarian Government is among the first in Europe to react to the widespread appearance of new psychoactive substances – known as designer drugs – when it included notion of psychoactive substances in legislation. According to a decree issued in 2012, such substances were banned. The continuous expansion of the list of banned substances can put an end to the spread of new types of drugs.

Apart from their cheap price, designer drugs appear extremely fast in newer and newer forms, causing unpredictable and dangerous effects. Countless tragedies have been caused by drugs so far. The amendment guarantees more security to youngsters and their families and allows more effective action against drug dealers.

The National Anti-Drug Strategy combats drugs in several ways, including through prevention, supporting recovery and firm steps against drug dealers. The amendment of the present legislation brings us one step closer to our goal, that no young people should become the victim of drugs.