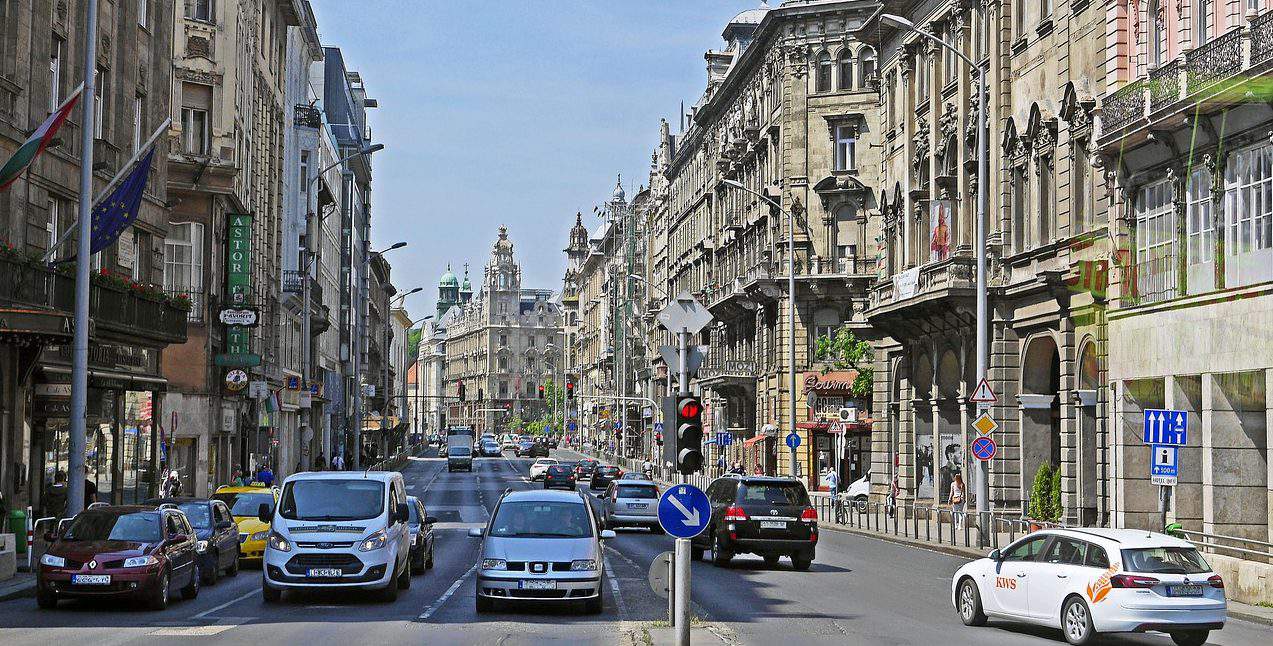 New home prices are expected to climb 4 to 7 percent in Hungary!

The number of home building permits issued in Hungary rose by 0.9 percent to 18,227 in the first half of 2019, data released by the Central Statistical Office (KSH) on Wednesday show.

The number of home building permits issued in Budapest edged up by 0.6 percent to 6,153. The number issued in county seats and cities with over 50,000 residents fell by 3.2 percent to 3,978.

Meanwhile, a survey by economic research institute GKI forecast a 4 to 5 percent rise in home prices for the coming twelve months.

New home prices are expected to climb 4 to 7 percent, the quarterly survey shows. The prices of centrally located homes in the capital could rise by 10 percent.

GKI drew on responses from more than 1,200 companies and a representative sample of 1,000 people for the survey.