New, prominent area to be born in the heart of Budapest – PHOTOS 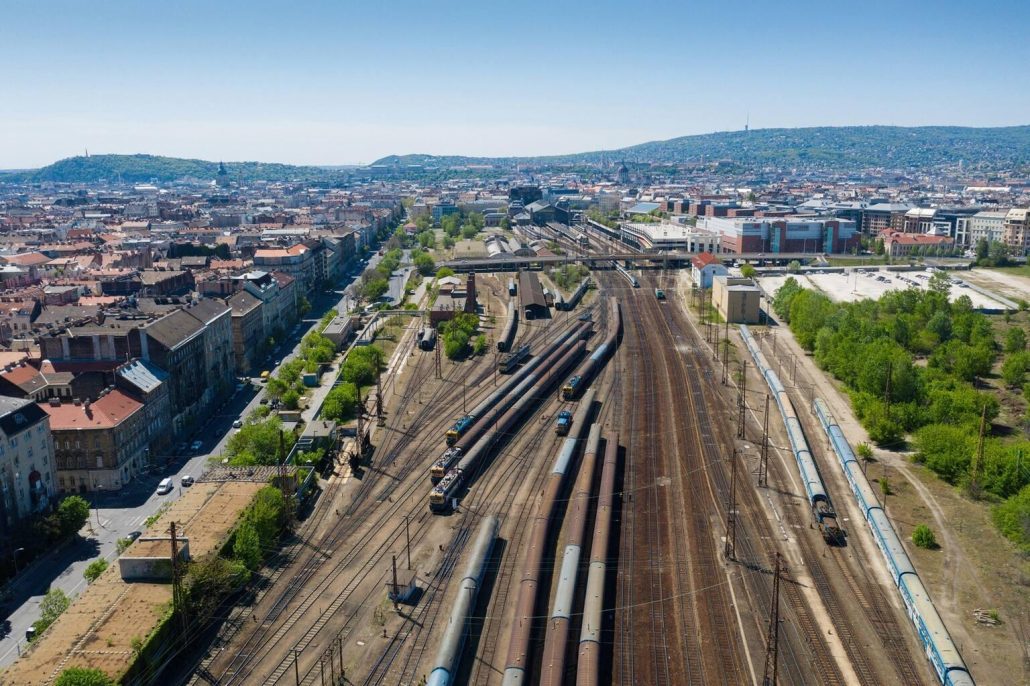 The government has opened a two-round, open, international architectural design contest for the complete refurbishment of Nyugati Railway Station and its surroundings. They invited 12 architectural firms to the tender to renovate the 44-hectare area.

Balázs Fürjes, Minister of State for Budapest and the Development of the Capital’s Metropolitan Area, announced that the government has opened its tender for the renewal of Nyugati Railway Station and its surroundings. This investment is closely aligned with the Budapest Agglomeration Railway Strategy and the Danube Tunnel Project, writes 24. You can read our previous article about the new underground railway tunnel HERE.

Balázs Fürjes, as well as Dávid Vitézy, the CEO of Budapest Development Agency, and Róbert Homolya, the Chairman-CEO of MÁV (Hungarian State Railways), discussed the details of the tender at a press conference on Wednesday. They explained that

Nyugati Railway Station and its operational areas are some of the most valuable development areas of the city centre. With its renewal, an area of 23.5 hectares could gain a completely new function in the heart of Budapest. 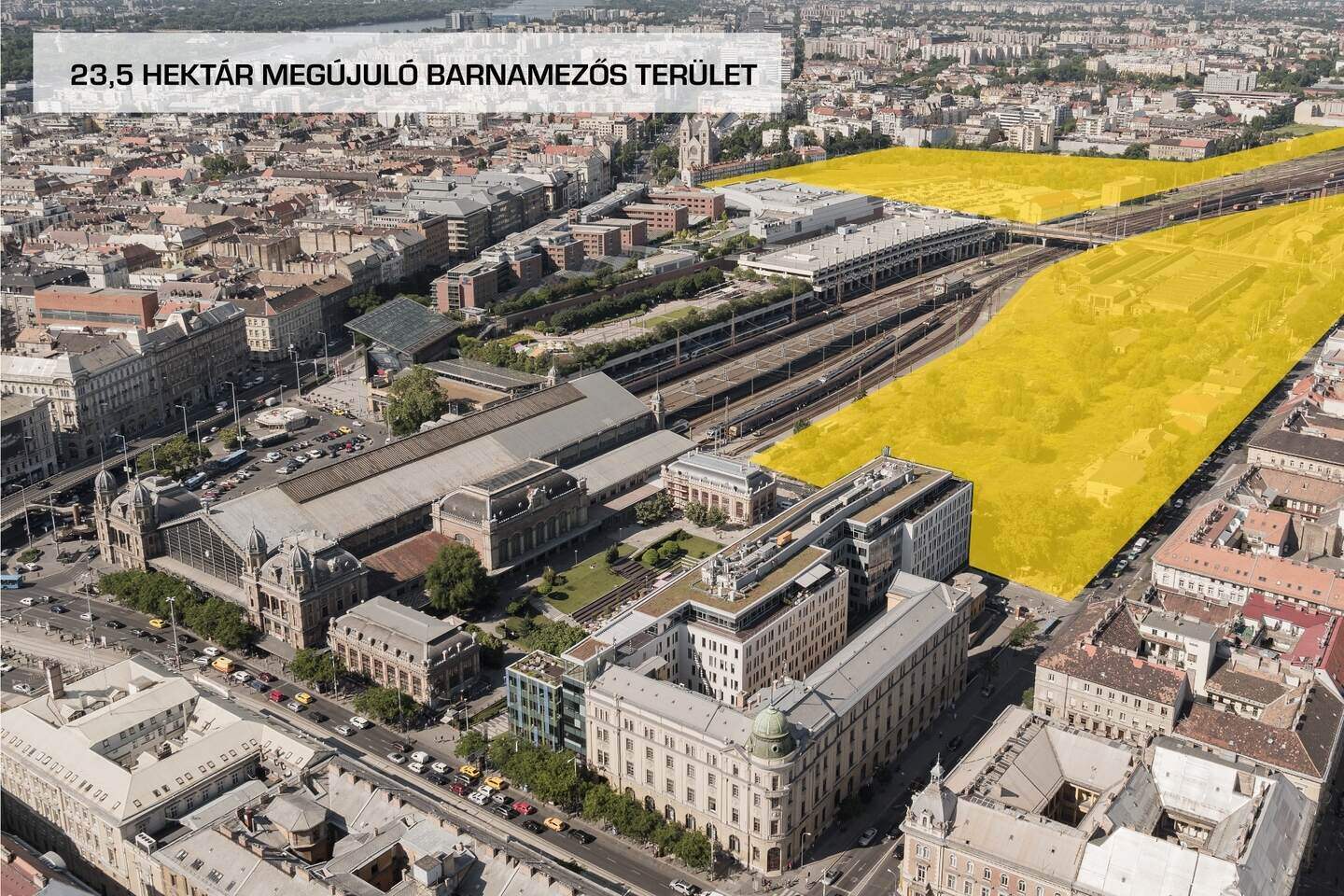 Currently, it is the busiest railway station in the country, with 18 million passengers a year. However, the safety equipment is outdated, and the condition of the tracks has deteriorated. Furthermore, the switches are still operated manually, writes Nyugatitervpályázat. Also, the surroundings of the station are densely populated, with only a few parks and green areas.

The task of the contestants is rather complex, requiring a holistic approach. The winning design team has to have extensive knowledge, experience, and creativity to execute this complex urban planning task. First, contestants have to design the new deep-level station and the surface platform hall, including the platforms and the canopies. The deep-level station will be built so that it can be connected to the railway tunnel under the Danube.

With this refurbishment, the capacity of the railway station will double. 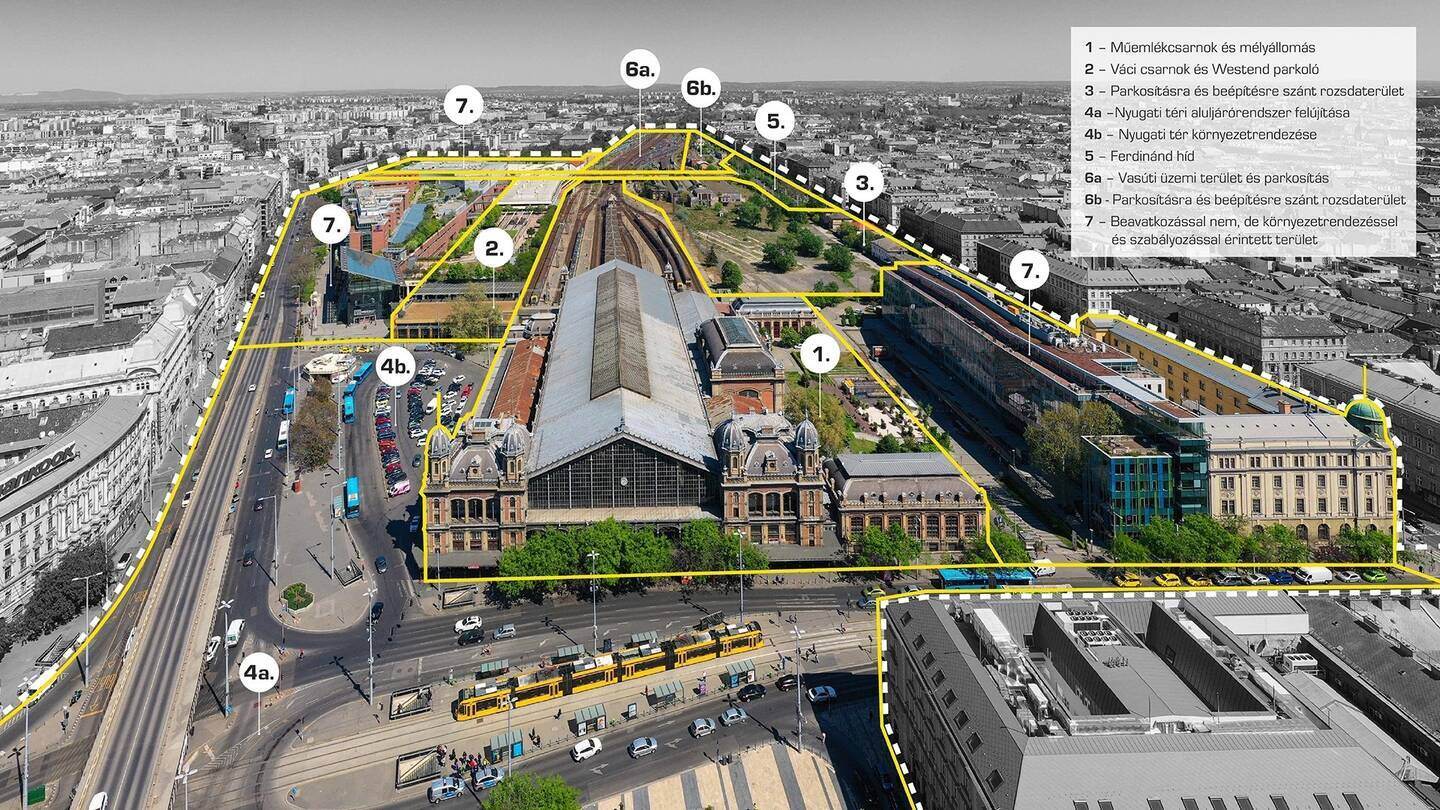 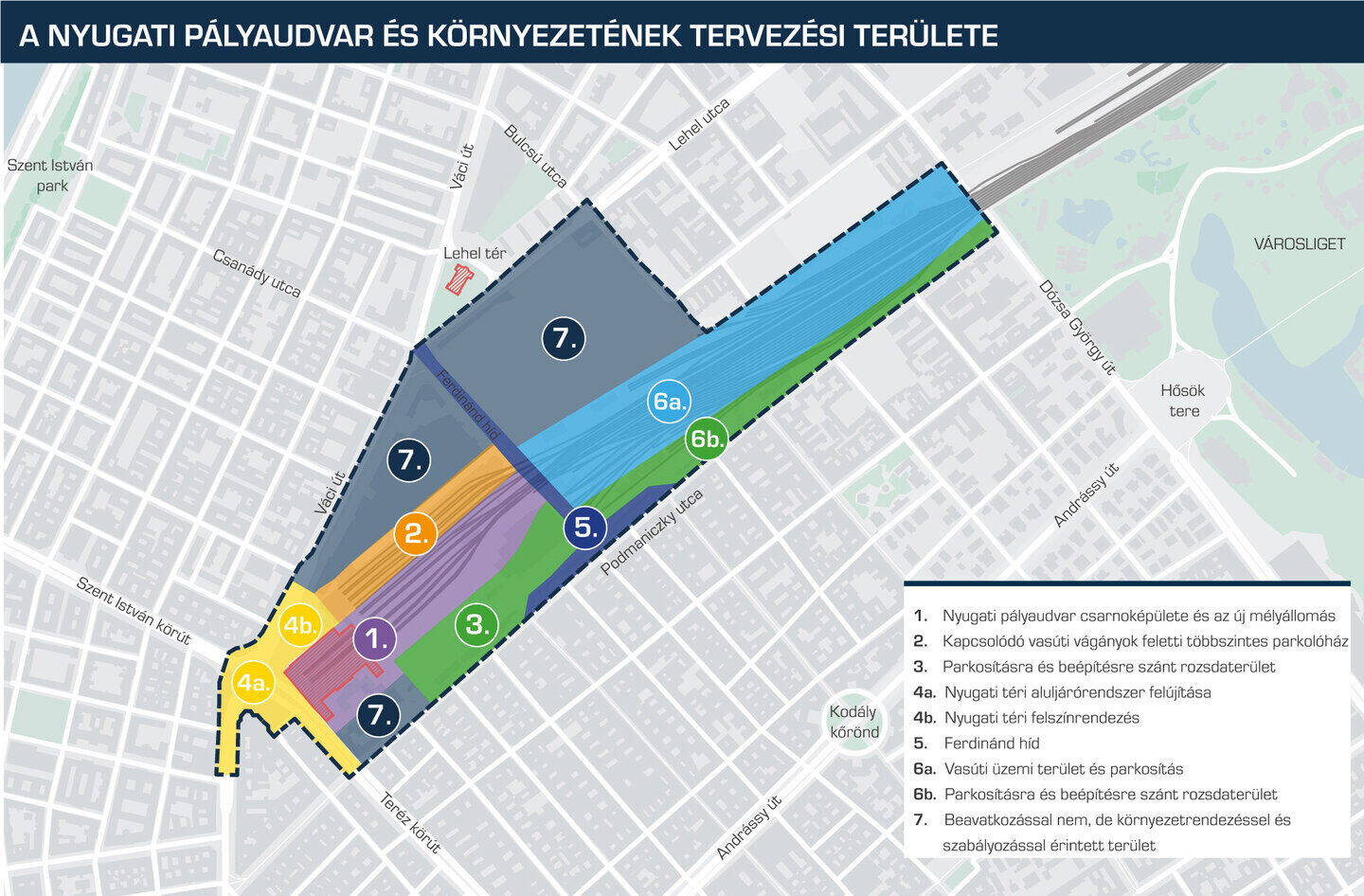 The next step is the renewal of the Eiffel Hall, with the aim of

converting the monumental hall into a traversable and exciting public space.

The comprehensive renovation also has to take the Danube tunnel and the M5 metro line into consideration. This requires the construction of an underground deep station underneath the surface tracks of the Eiffel hall, as well as the hall itself.

Lastly, within the framework of the project, new pedestrian and bicycle connections will be established in the direction of the City Park and across the 6th and 13th districts. Also, new public parks and buildings will be built near Podmaniczky Street and in the operating areas behind Ferdinand Bridge.

In conclusion, a completely new area will be born in the heart of Budapest, with quality green areas and a modern, 21st-century railway station. With its world-class architecture and services, the renewed Nyugati Railway Station will become the number one hub of the Hungarian railway network. 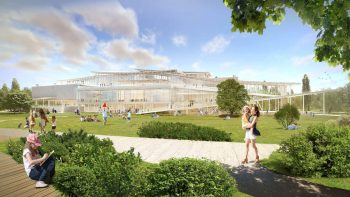