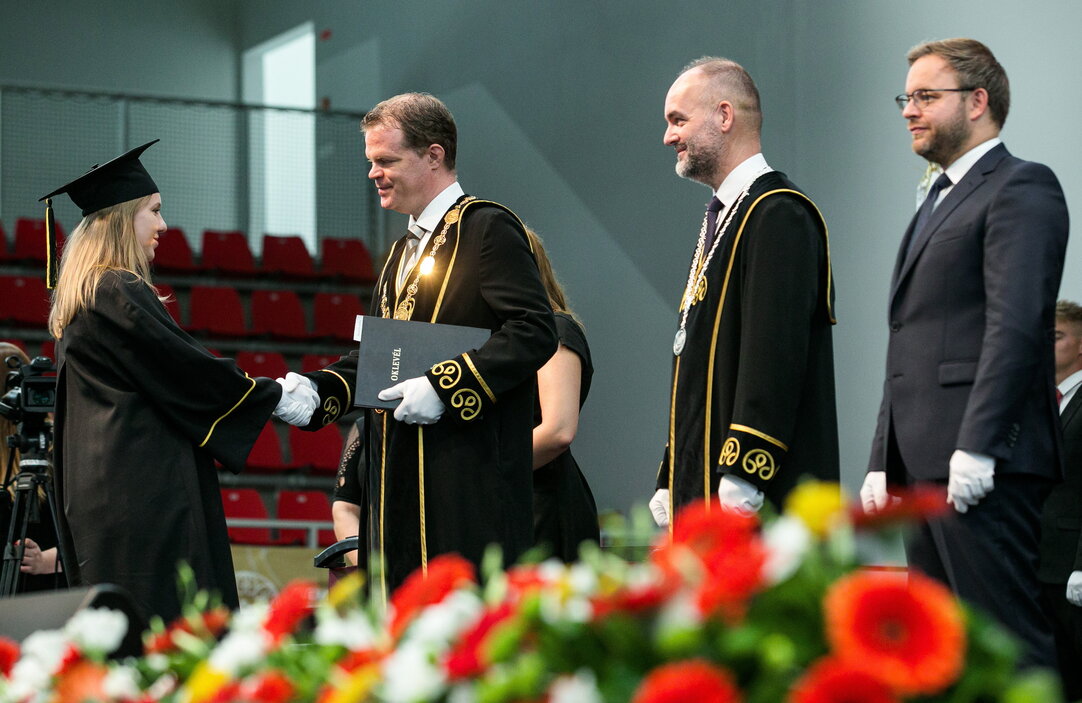 542 EUR (192,506 HUF) – this is how much an assistant professor with a PhD degree at a Hungarian state-funded university gets even though he teaches and researches. After Alexander Urkom, a teacher of the ELTE University, Budapest, shared his June salary, many other university teachers joined him highlighting how ridiculous wages there are in the Hungarian higher education sector.

According to telex.hu, Alexander Urkom said that thanks to the low salaries, many of his fellow lecturers have to work in two or even three jobs. The trade union said to the biggest Hungarian TV channel, RTL Klub, that Mr Urkom’s payment is no unique, fellow

researchers not having yet their PhD degrees get around 883 HUF (2.5 EUR) per hour in Hungarian higher education.

Answering the RTL Klub’s questions, Gergely Gulyás, minister of the Prime Minister’s office, promised a 15 pc payrise in September and next January.