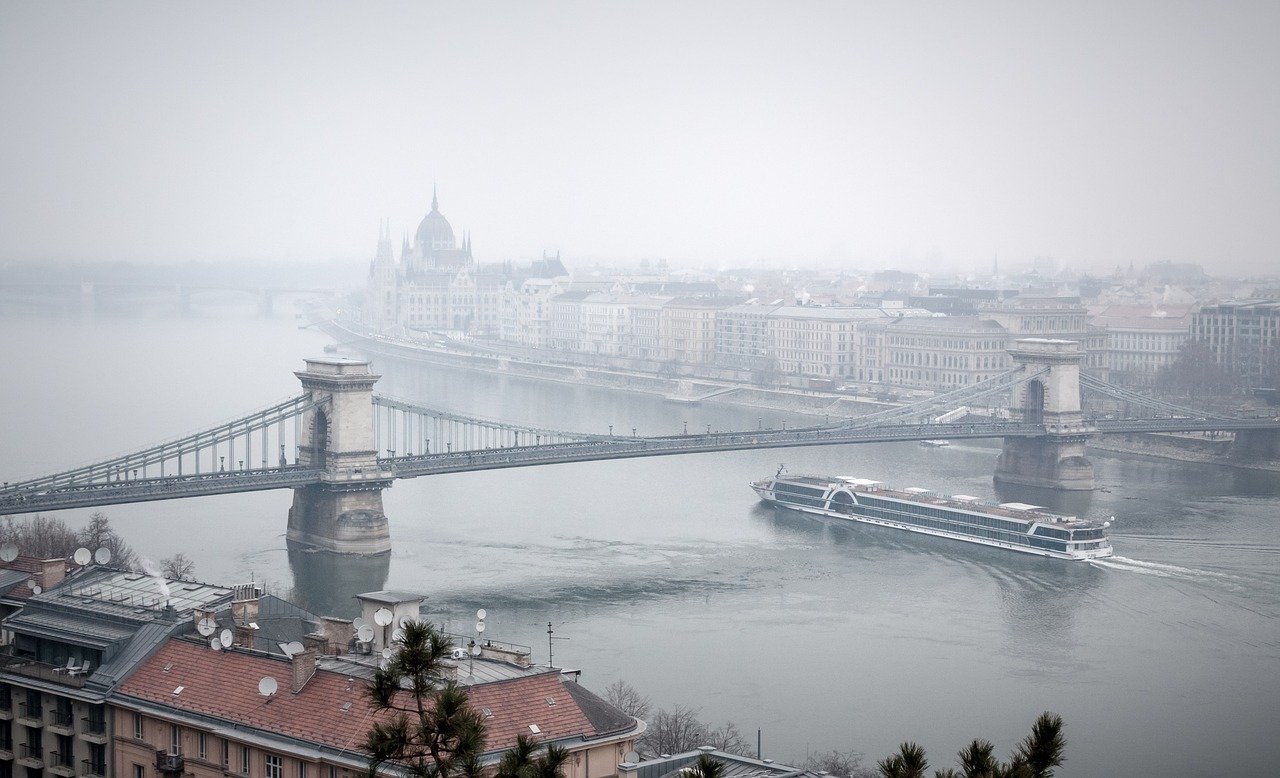 Hungary has breached EU air quality rules by failing to comply with the daily limit for particulates in the air and for overstepping the duration for exceeding these limits, the European Court of Justice said on Wednesday.

The European Commission launched an infringement proceeding against Hungary for failing to address these shortcomings promptly.

The court agreed that air quality was consistently unacceptable in the zones in question, namely in Budapest and the Sajó Valley, as well as in the vicinity of Pécs, in southern Hungary, for six and eight years, respectively.

The CJEU stated that Hungary has already passed plans and measures to improve air quality. However, those steps failed to outline the degree of the planned improvement, nor did they set deadlines by which Hungary would comply with air quality regulations, the court said. They also failed to set a date by which the particulate ratio in the most polluted zones would fall below the set limits, the court said.

Hungary also dragged its feet on passing the measures, which prevented air quality from returning to normal as soon as possible, the court said.

As we wrote a week ago, air quality has deteriorated in Hungary, mainly in north-eastern Hungarian cities, due to a high concentration of airborne particulates, the National Public Health Centre (NNK) said, details HERE.

Read alsoDo you know what claims much more lives in Hungary than the coronavirus?