Exhibition commemorating the 1945 siege of Budapest opens in metro carriages

An exhibition marking the 75th anniversary of the end of Budapest’s siege by the Soviet Army in 1945 opened in Budapest metro carriages on Tuesday.

The exhibition, set up in metro carriages on lines 2,3 and 4, will be visible until April 11.

Addressing the opening at the Puskás Stadion metro station, Budapest Mayor Gergely Karácsony said physical destruction could be righted “with superhuman effort”, but the healing of psychological wounds had to be undertaken daily. “

The spiritual civil war we have been living in for years, decades, is causing unnecessary pain and suffering to many,”

Karácsony said, adding that the pictures “warn us not to let our historical memory be twisted from our fingers.” 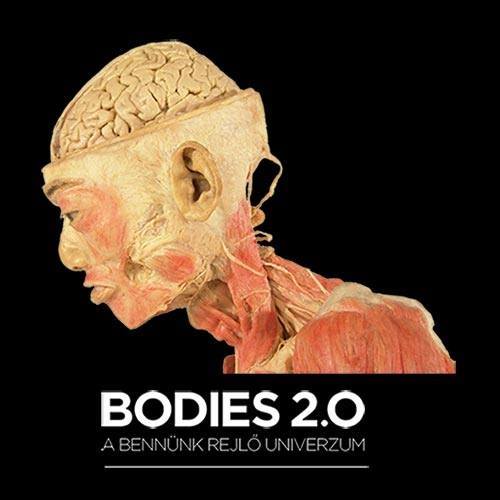