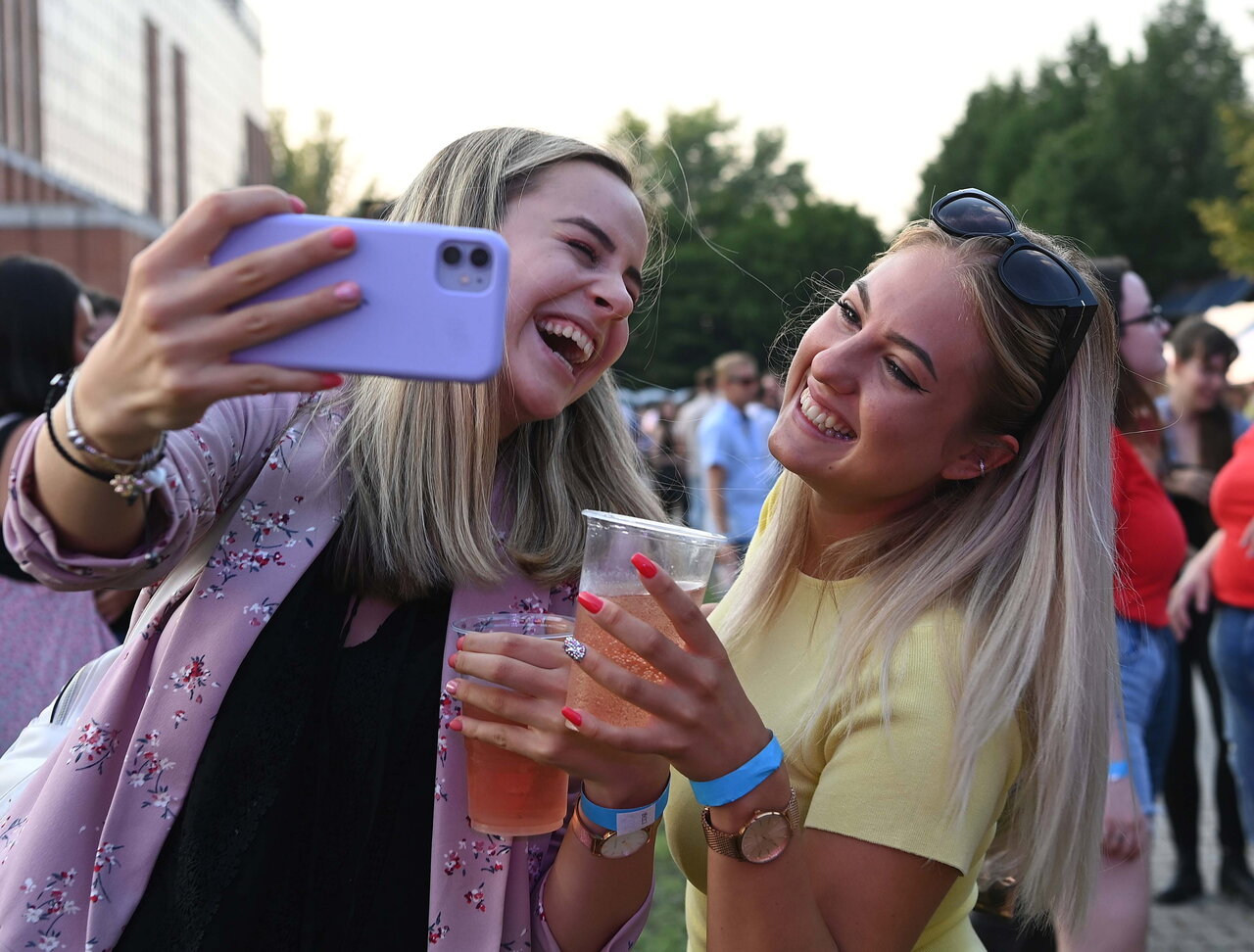 Three-quarters of the applicants, 75,748 people have been admitted for the next academic year starting in September, Schanda said, adding that 81 percent of them will attend state-financed courses.

The largest number of applicants have been admitted by Budapest’s ELTE university, followed by Debrecen University and the Budapest Business School.