A 23-year-old university student from Nigeria is being prosecuted for sexual crimes committed on several occasions.

The number of crimes in general, but especially those with sexual content, has been on the rise in Hungary. Many unfortunate events have happened in the past months; some could be linked to the Covid coronavirus. Nevertheless, the global pandemic would not justify any of them. These crimes, as we talk about at least five occasions, definitely do not fall in this category, as the incidents happened back in 2019 and 2020.

According to the charges raised by the Chief prosecutor of the capital,

a Nigerian student called E.I. Joseph wanted sexual services, during which occasions he attacked at least five women in Budapest.

He admitted to having asked for these services. However, he denied the use of force in all cases.

Hellomagyar.hu writes that the first incident happened on August 17, 2019. The offender paid for the services in advance, only to get it back with force, along with some more money, right after the sexual intercourse.

On the following occasions, he simply refused to pay in advance and wanted to do so after the intercourse. When the women refused to lend him the agreed services in the lack of payment, he attacked them. In most cases, he maltreated and injured these women, primarily by choking the victims. Moreover, he threatened one of them with a knife.

Three of the women were luckier than the others, either thanks to the unfortunate location the defendant chose or thanks to the persistency of the girls. They either escaped, or the culprit decided to back down. On other occasions, however, he sexually assaulted two women.

The man was caught by the police not long after committing one of his crimes, on April 11, 2020. One of the prostitutes reported him, that is when all his previous offences were discovered.

He is being charged with several offences: sexual assault on four occasions, from which two were unsuccessful; armed violation of the personal freedom of a victim based on a despicable motive; and mugging. The Prosecutor’s Offices of the VIth and the VIIth district have called for prison time and the permanent expulsion of the offender from the country. He could be sentenced to 12 years in prison. 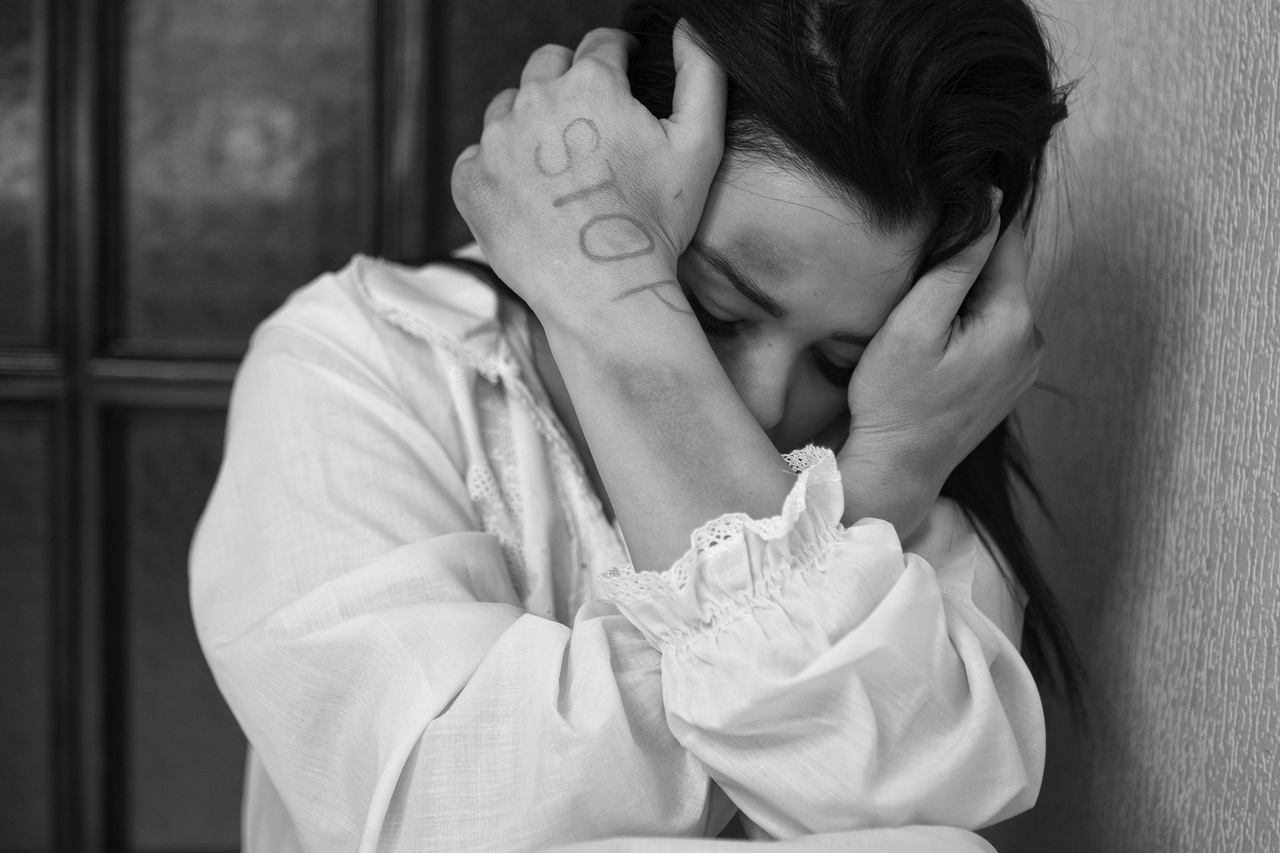