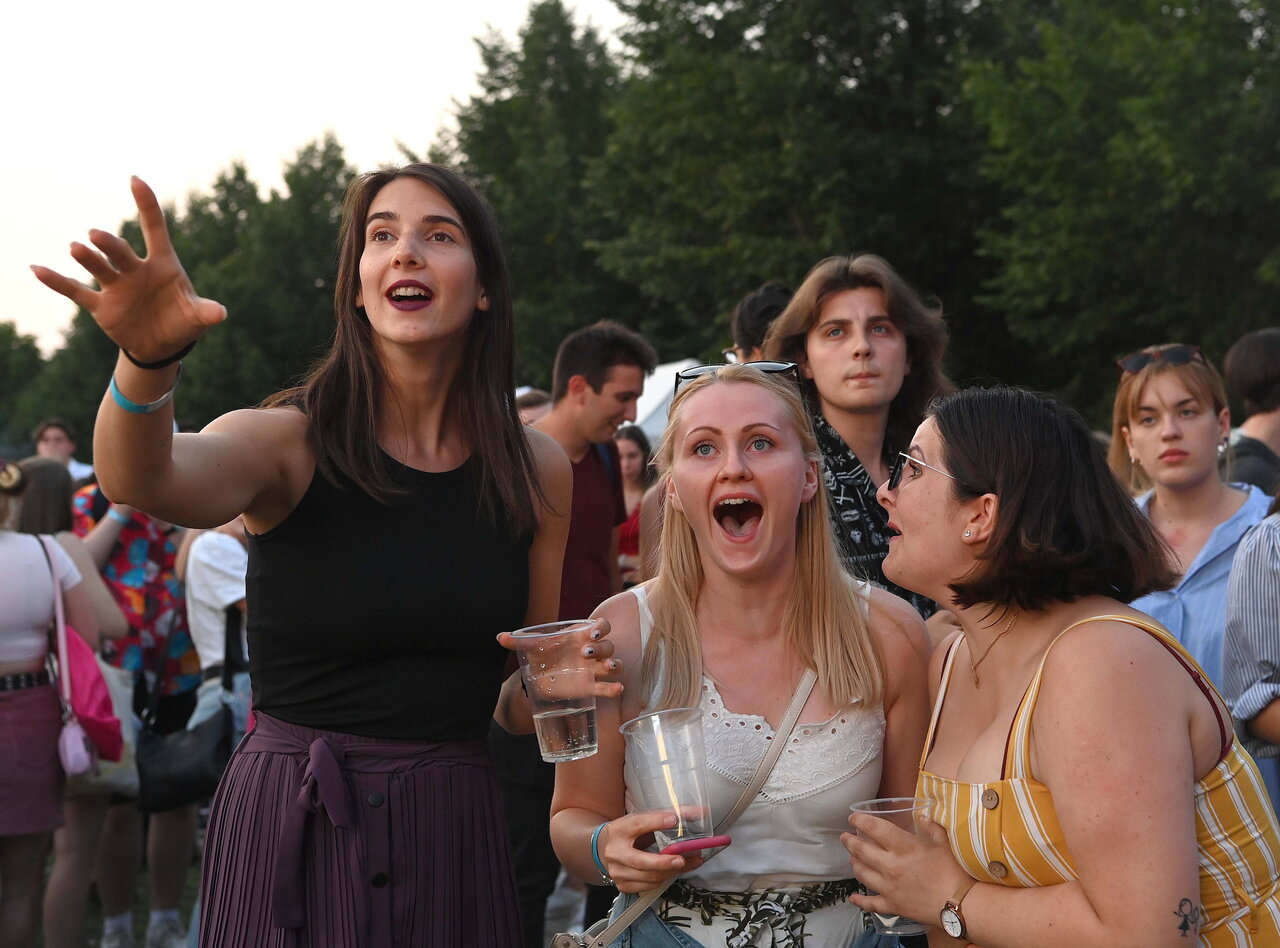 Universities will be advanced several hundred billion forints from an earlier promised 1,200 billion forints (EUR m) before the end of this year, while central financing to cover their operations will be increased “by nearly 90 percent” next year, the Prime Minister’s chief of staff said on Friday.

Speaking at a panel discussion at the Tranzit conference in Tihany, Gergely Gulyás insisted that the government would “stand by its pledges” of extra financing for universities, adding that “universities will be better off if the financing does not come from EU sources because that would involve more difficult administration”.

István Hiller, the head of the Socialist Party’s national board, criticised the government’s higher education reform and said that

transferring universities to foundations was “feudalistic”,

to which Gulyás said that the new model made universities’ operations more effective and flexible.