Non-smokers get an extra day off in South Hungary 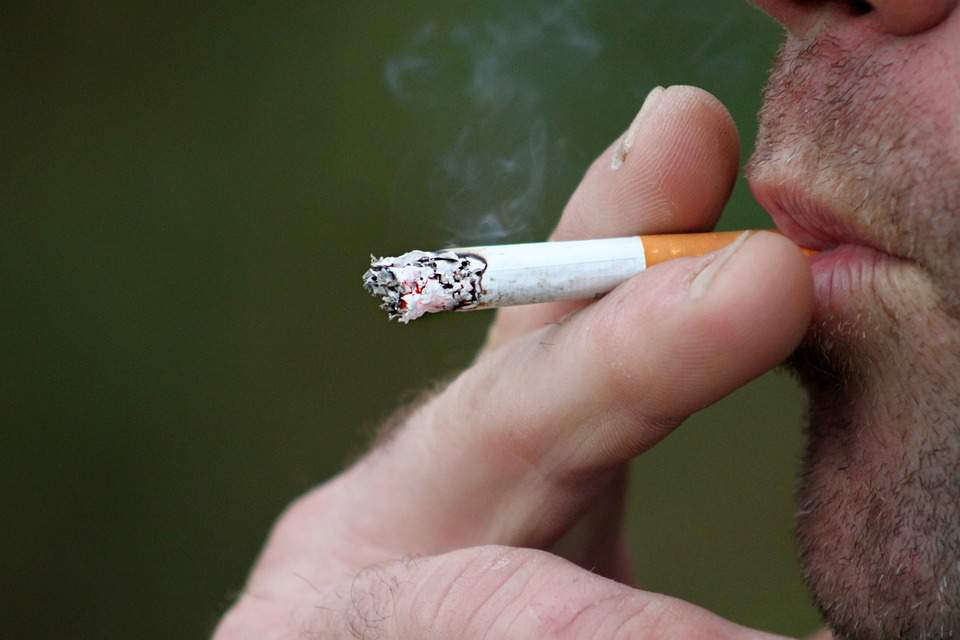 Are you a non-smoker? If so, you get an extra day off if you are working in Szentes, Hungary, Delmagyar.hu reports. Authorities have recently decided that anyone who works either for the government or a business organisation and who does not smoke will get an extra day off each year.

Szentes is a city located in Csongrád county, in the Southern part of the Great Hungarian Plain, East from the river Tisza. The city has a population of 27,000 people (data from 2017).

The motion was put forward a couple of months ago by a representative called Tamás Rébeli-Szabó. The proposal was carefully investigated, and no legal barriers were found, so it was eventually accepted. It is official: government employees who never smoke get an extra day off every year in Szentes.

The idea does not seem so crazy if you think about all of those 5-minute-breaks smokers get every day. All of those cigarette breaks combined might reach 24 hours.

Employees had to declare in writing whether they would like to get the extra day off or not. Since everybody knows everybody quite well within an organisation, there was no opportunity to lie. Colleagues know each other quite well.

The proposal partly aimed to encourage workers to persuade a healthier lifestyle, but there were some workers who were not willing to quit their beloved unhealthy habit for only one extra day off.

Nevertheless, if someone decides to quit, later on, they will automatically become entitled to that extra day off.

Interesting fact: according to data from 2014, out of Hungary’s adult population, 41.7% of men and 28.5% of women are active smokers. (Magyar Nemzet)

Overall, people of Szentes were very happy about the new legislation which soon will be officially part of the labour legislation of the governmental organisations in Szentes.