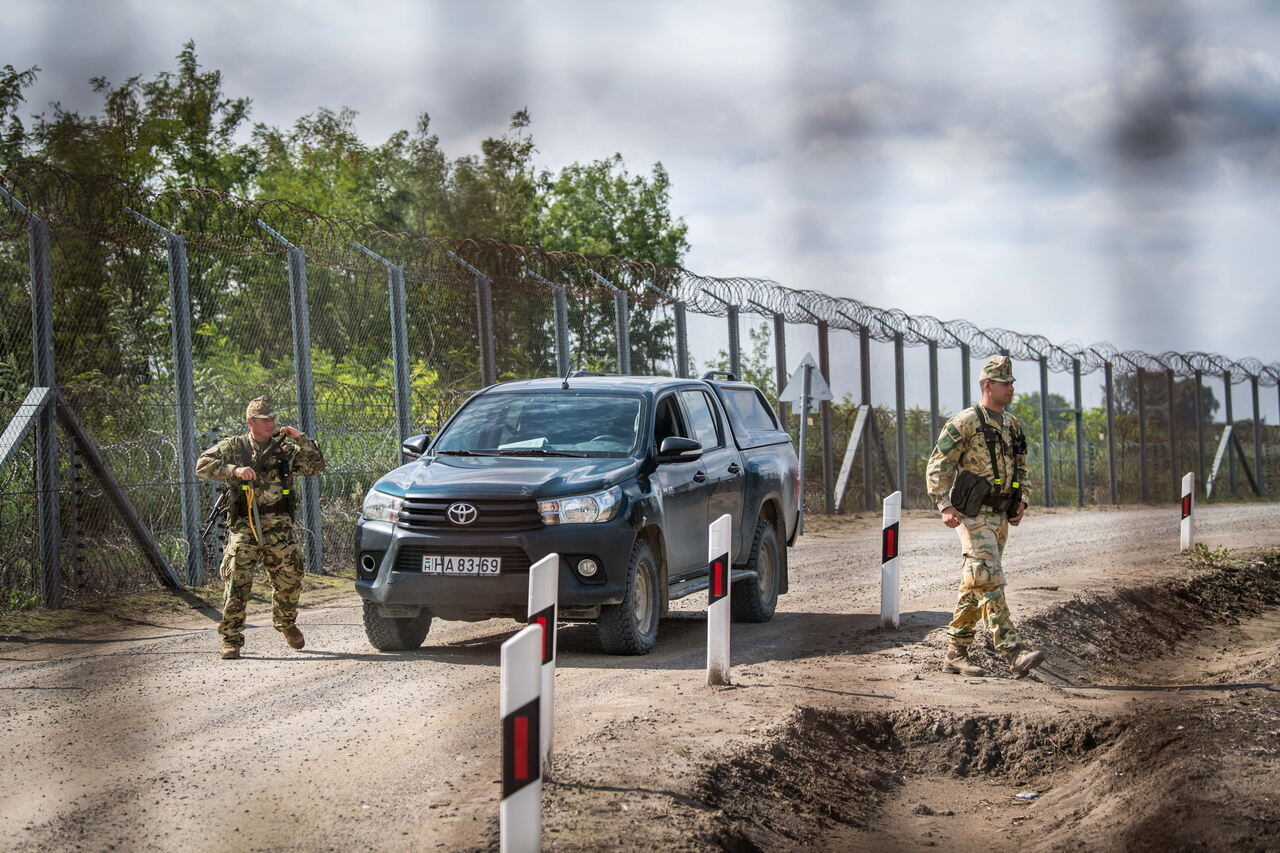 György Bakondi said the number of illegal migrants caught by the authorities had reached 80,000 this year, and close to 780 human smugglers were also apprehended. Both numbers increased significantly from a year earlier.

He noted that there had been an unprecedented migration pressure in 2015, when it had not been uncommon for 3,000-4,000 illegal migrants being apprehended in a day.

This is what European governments are trying to avoid now but the opinion of the European Union’s parliament and bureaucracy still fails to “resonate” with this, Bakondi said. He cited statements by EU officials that immigrants from Afghanistan should be received and legalised and that Europe is in great need of immigrant workforce.

This sounds like a “letter of invitation” to those weighing their options in Afghanistan now, Bakondi said, adding that there are more and more people who claim to be Afghan when they are arrested.

A group of 51 illegal migrants were apprehended by police and soldiers on the outskirts of Szeged (S Hungary) on Sunday, police said on their website. Members of the group claimed to be Syrian and Somali nationals. 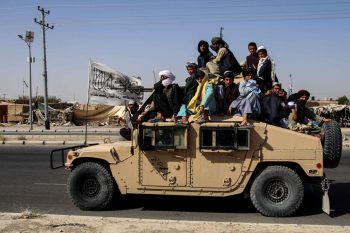