NYT: Hungary among countries whose ministries targeted by Chinese hackers 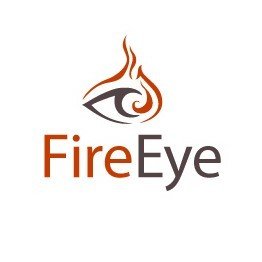 Budapest, December 10 (MTI) – Chinese hackers have broken into the computer systems of foreign ministries in European countries, among them Hungary, the New York Times reported on Tuesday, citing a report by the US cyber security firm Fireeye.

The cyber attacks affecting ministries in Hungary, the Czech Republic, Portugal, Bulgaria and Latvia started in 2010 and are still ongoing, the report said.

The paper does not specify what kind of information the hackers had gained access to. According to an investigation by Fireeye, the attackers were looking for users who could be access points to important target systems.