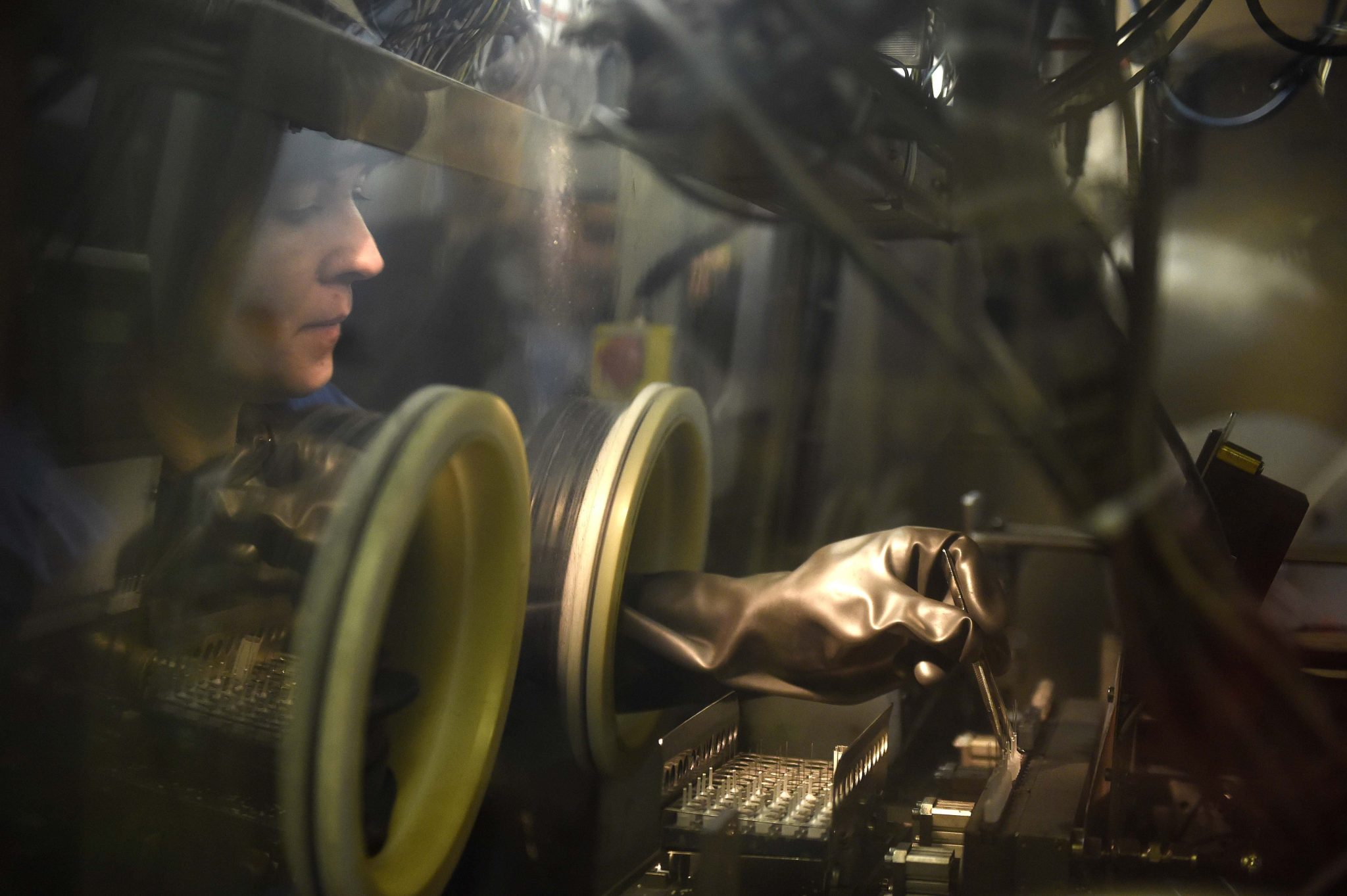 The 26 percent increase in average wages in the past two years has demonstrated Hungary’s improving economic performance, a finance ministry official said on Thursday.

Thanks to a six-year wage agreement initiated by the government, incomes have been continually increasing in the public sector, as well as in the business sector, state secretary in charge of employment police and company relations Sándor Bodó told a press conference.

Last year, the increase was 8 percent and 12 percent, respectively, he added.