WHO opens centre in Budapest

The WHO has moved some of its Geneva-based operations to Budapest, including its Collaborating Centre on Human Resources for Health Development. Its Budapest centre initially will be staffed by 20 people and it is possible that further operations could be transferred to Budapest at a later point.

István Mikola, state secretary at the foreign ministry, said at the opening ceremony that the organisation would help coordinate action to handle the big challenges currently facing the world. He said that Hungary had always closely cooperated with the WHO but “now we are much closer to each other”.

Dr Hans Troedsson, assistant director-general of the organisation, said the entire project perfectly demonstrated the effectiveness of recent months of cooperation between the WHO and the Hungarian government. 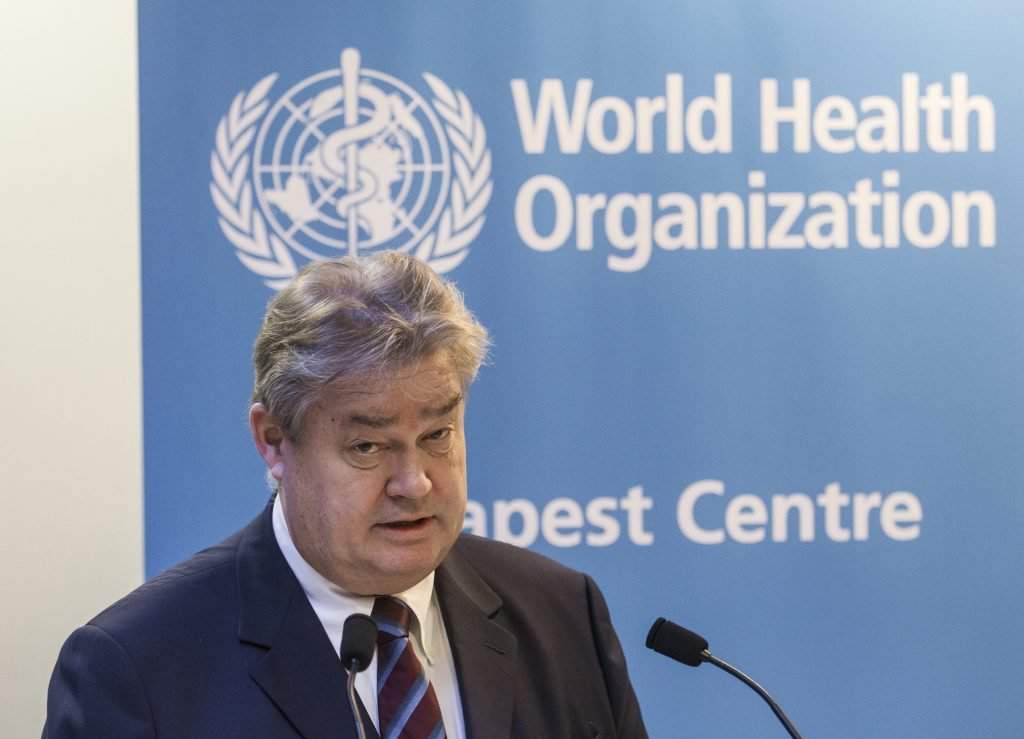 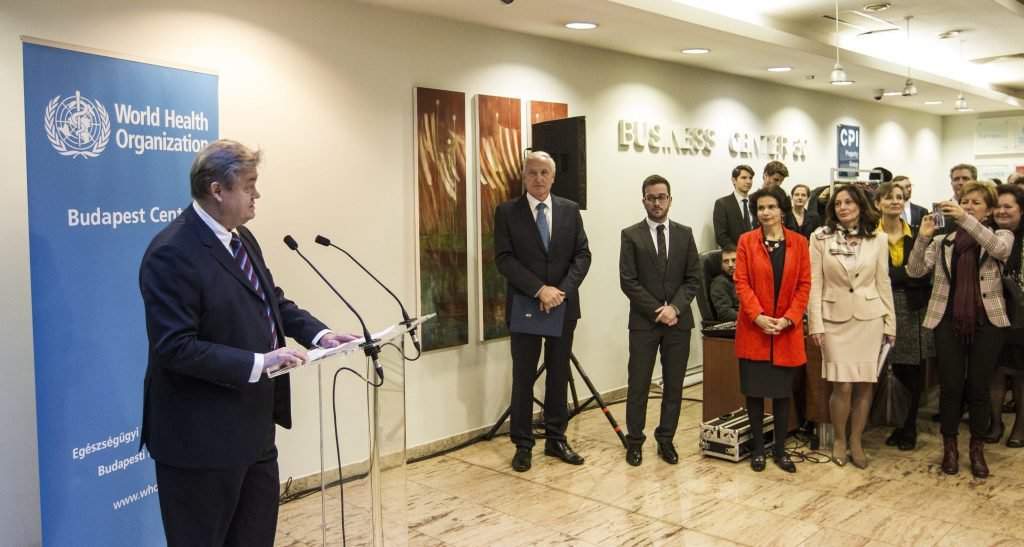