The opposition LMP party has accused the government of discriminating against local councils run by opposition officials when it comes to distributing funding.

By contrast, Austria handed a large portion of funding to municipalities, “knowing precisely” that they were best placed to combat the effects of the coronavirus epidemic, he said.

Orbán, on the other hand, has deprived local councils of partial revenue by slashing car tax and local business tax, and by decreeing that parking should be free of charge, Ungár said.

A year ago, when the free parking measure was initiated, Karácsony cited on Facebook the mayor of Budapest’s 5th district, Fidesz’s Péter Szentgyörgyvölgyi, as saying that free parking would strip locals of parking places near their homes and increase traffic in downtown Budapest, which in turn raises the risk of coronavirus infections. “The epidemic does not change the fact that Budapest’s inner districts currently have twice as many cars as parking spaces”, Karácsony said.

Whereas some of the lost revenues were compensated for by a central government grant of 1.38 billion forints (EUR 3.85m), the money has largely gone to Fidesz municipalities, he said. 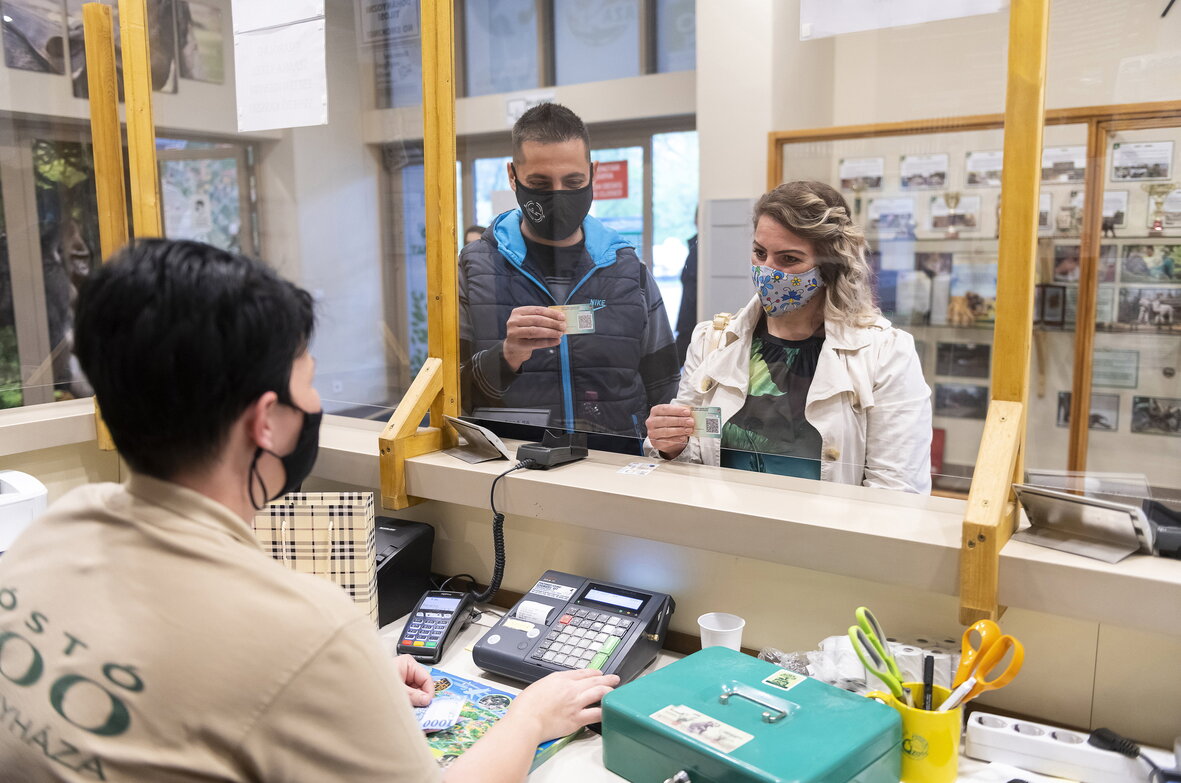 Read alsoWant to get an immunity certificate? It costs EUR 3-600 in Hungary