The opposition Democratic Coalition (DK), if it enters government next year, plans to sign strategic cooperation agreements with SMEs instead of multinationals, the party’s prime ministerial candidate said on Monday.

Klára Dobrev told an online press conference that during her European Parliamentary election campaign she was arguing for a European tax on multinationals and the European Commission’s work schedule for this year now includes submitting a proposal on such a tax to the EP before the end of the year.

last weekend’s agreement by G7 finance ministers on promoting a global reform of corporate taxation and setting a 15 percent target on corporate tax was a historic achievement.

It will also apply to multinationals that have so far managed to use loopholes to evade paying tax, she said.

“It is unacceptable that SMEs in central Europe, including in Hungary, carry more burdens than multinationals,” she added.

She said multinationals in Hungary hardly paid any taxes and she accused the Orbán government of “trying to please them with all types of strategic partnerships and by introducing a slave law” enabling employers to demand overtime work. 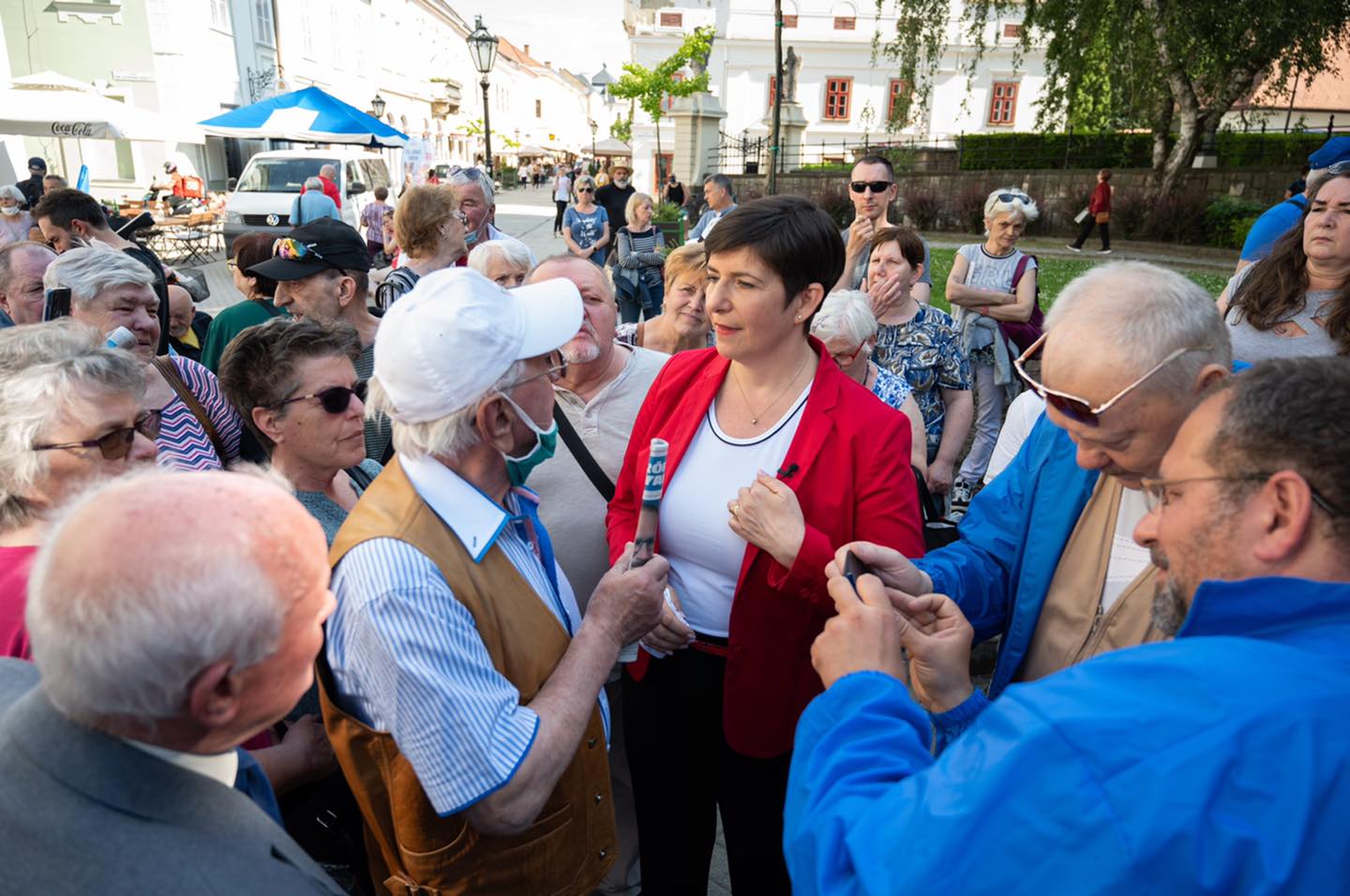 Read alsoCampaign event disrupted by man with pistol in Eger