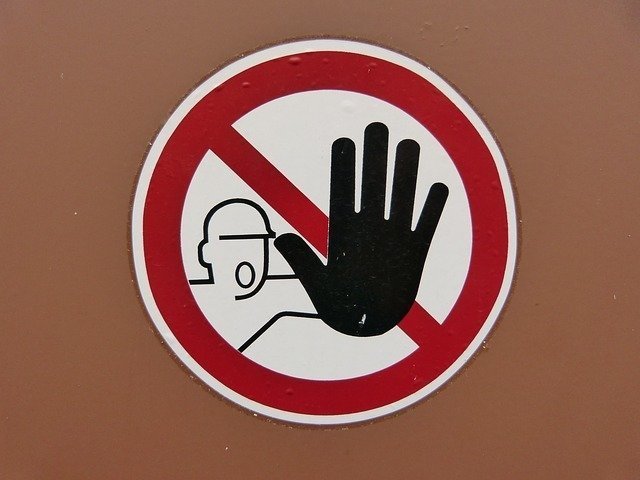 Budapest (MTI) – Opposition parties on Saturday criticised the government for neglecting a hazardous waste problem at a Budapest depot, which they said required urgent attention.

On Thursday, mayor of Budapest Istvan Tarlos said the government is ready to provide 1 billion forints (EUR 3.3m) to find a remedy at the Illatos ut depot, where some 2,800 tonnes of hazardous waste is stored. Prime Minister Viktor Orban said he would help ease the environmental pollution and later in the day the farm ministry said 1.18 billion forints were needed to manage the waste at the former state chemical works privatised in 1993. The company which owned the site has been under liquidation since 2007.

LMP said on Saturday that it would propose to amend bankruptcy laws in a way that allows the government to act urgently and start environmental damage control when a company under liquidation threatens environmental or health hazards.

Egyutt’s local councillor Krisztina Baranyi said it was apalling that the government had stopped emergency environmental work for the long weekend. She said on Thursday Richard Tarnai, the government commissioner for Pest county, said imminent action was needed at Illatos ut due to direct danger, but on Friday he already said nobody could be employed over the weekend and holiday.

Cabinet chief Janos Lazar said on Thrusday that an investigation would be conducted at the site and that the waste would be removed immediately if it were found to pose a direct threat.