Hungary’s opposition parties have slammed the government for what they claim have been its lacklustre preparations for the second wave of the novel coronavirus epidemic.

After Prime Minister Viktor Orbán addressed parliament on the first day of the autumn session on Monday, the biggest opposition fraction Jobbik group leader Péter Jakab said Hungary was on course to lose the battle against the epidemic.

“The country is facing a tough time because, as well as combatting the virus, it must also battle the prime minister,” he said.

He called on the government to offer free testing, contribute 80 percent of lost wages, extend and increase the job-seeker’s allowance, and give the chance of retirement for people above the age of 60 who have lost their job.

Opposition Democratic Coalition leader Ferenc Gyurcsány criticised the government “for failing to prepare” for the second wave of the epidemic during the summer.

“They steal and lie very well but they cannot govern” Gyurcsány said.

LMP deputy group leader Erzsébet Schmuck said the prime minister was “blithely unaware of people’s everyday problems and difficulties”, including the steep rise in food prices. With the arrival of the second wave of the epidemic, she said it was uncertain how the country’s health-care system could cope. She insisted there was a shortage of skilled staff. “This turn of events is the consequence of the government’s bad policies, including low wages in health care”, she added.

The Socialist Party’s leader, Bertalan Tóth, said a country was unable to function when “those in power silence free voices”. He demanded more money be made available for people who have lost their jobs, as well as to local municipalities and pensioners. Tóth added that

showcase policies and propaganda would not aid recovery.

Párbeszéd group leader Tímea Szabó demanded free virus testing and a 50 percent wage increase in the public health-care sector. She also called on the government to introduce a basic income that would guarantee 100,000 forints each month, including for all jobseekers. She savaged Orbán for “making some big announcements that have proven to be no more than empty bluff”. 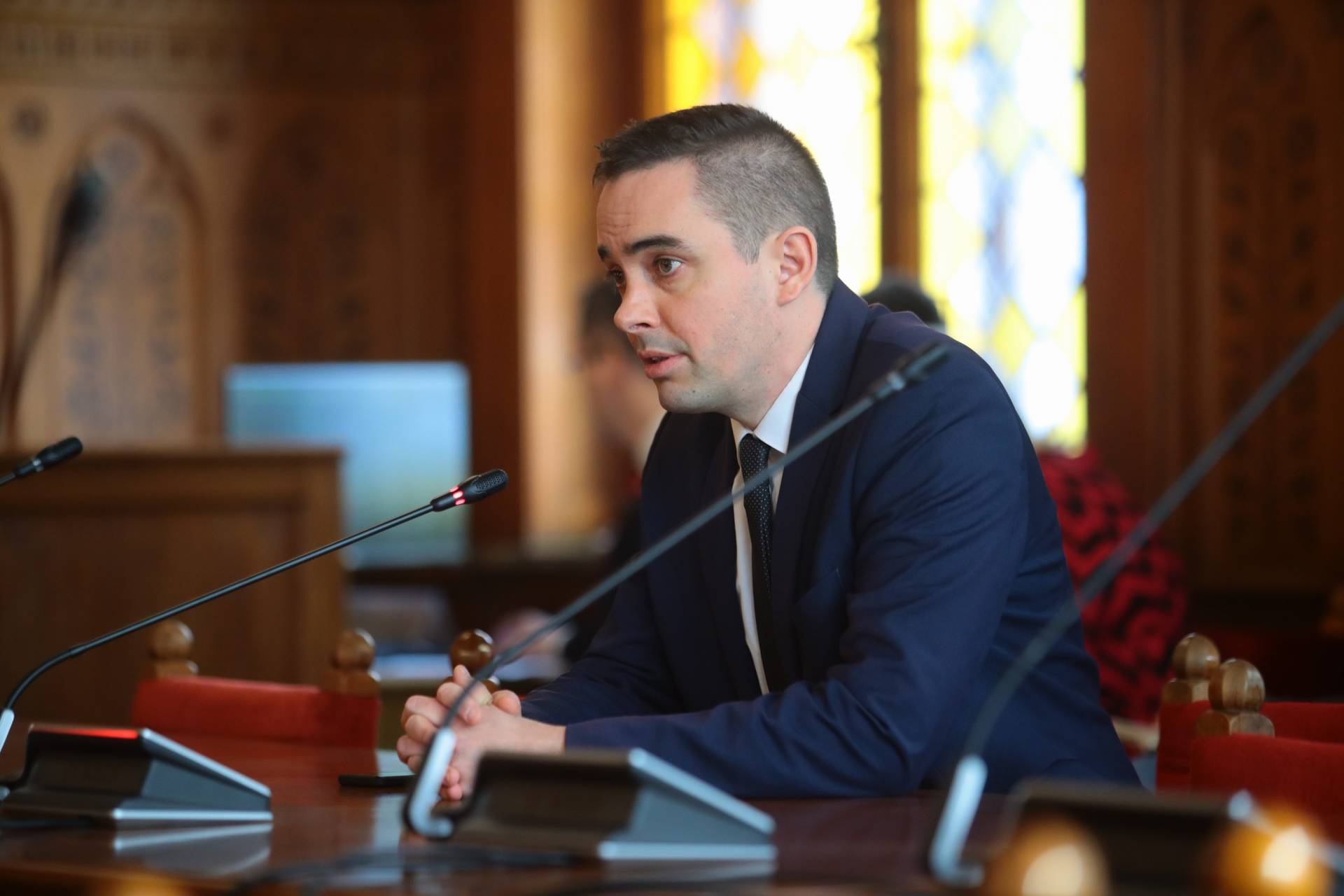 Read alsoJobbik: Orbán ‘incapable’ of acting as a democrat