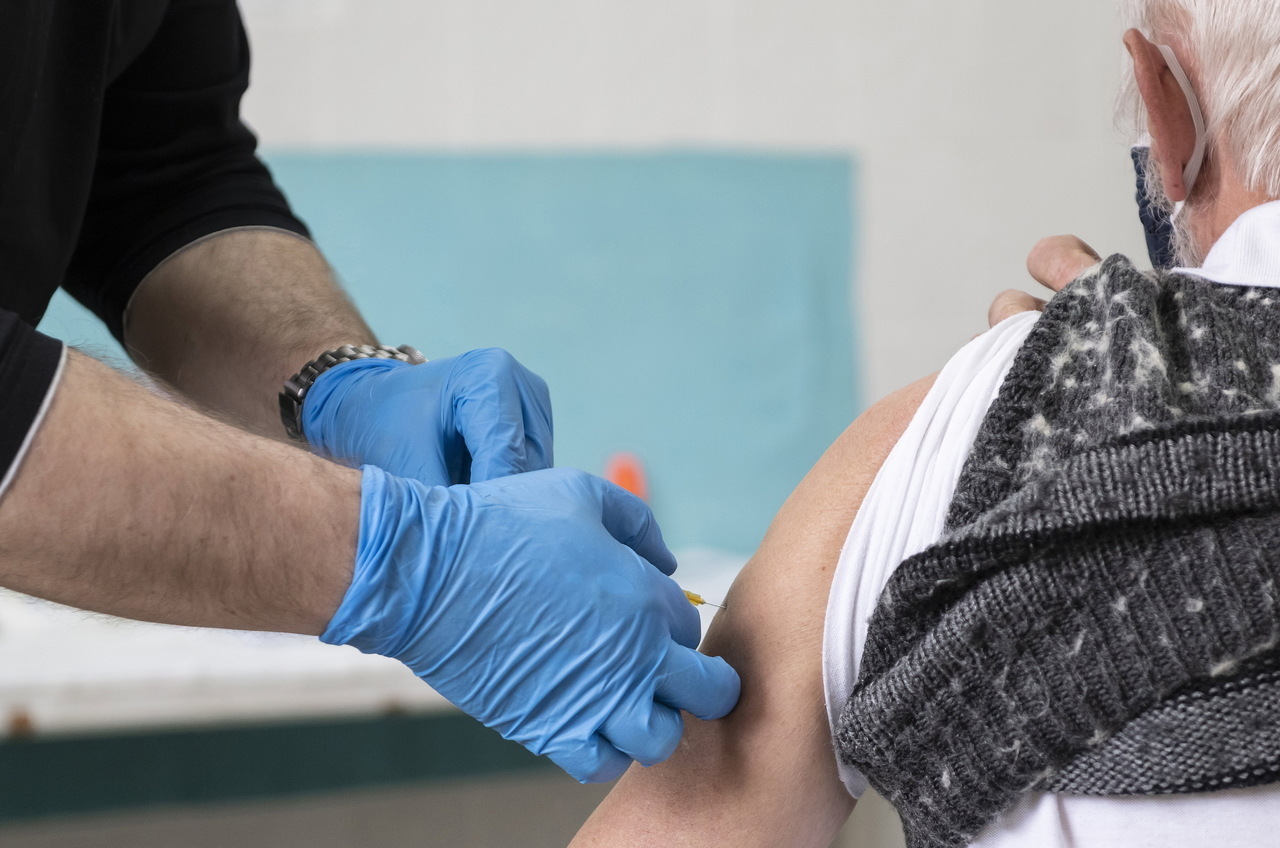 The Democratic Coalition (DK) has called on the government to release details about the number of Pfizer-BioNTech shots administered so far, the number of jabs held for second vaccination and the number of reserves currently in storage.

DK deputy group leader Gergely Arató told an online press conference on Monday that “for the umpteenth time”, the government seems “to be unwilling to to make available” the vaccine that enjoys the greatest public trust.

Despite a reported 2.8 million doses of Pfizer-BioNTech vaccine having arrived in Hungary by early May, the public perception is that it is not available or very hard to get, he added.

Arató said he would present a written question to clarify, “why they keep hiding from the people” the vaccine that attracts the highest level of trust. If the cabinet purposefully holds back a significant volume of vaccine, it is an irresponsible, anti-vaxxer attitude, he added. 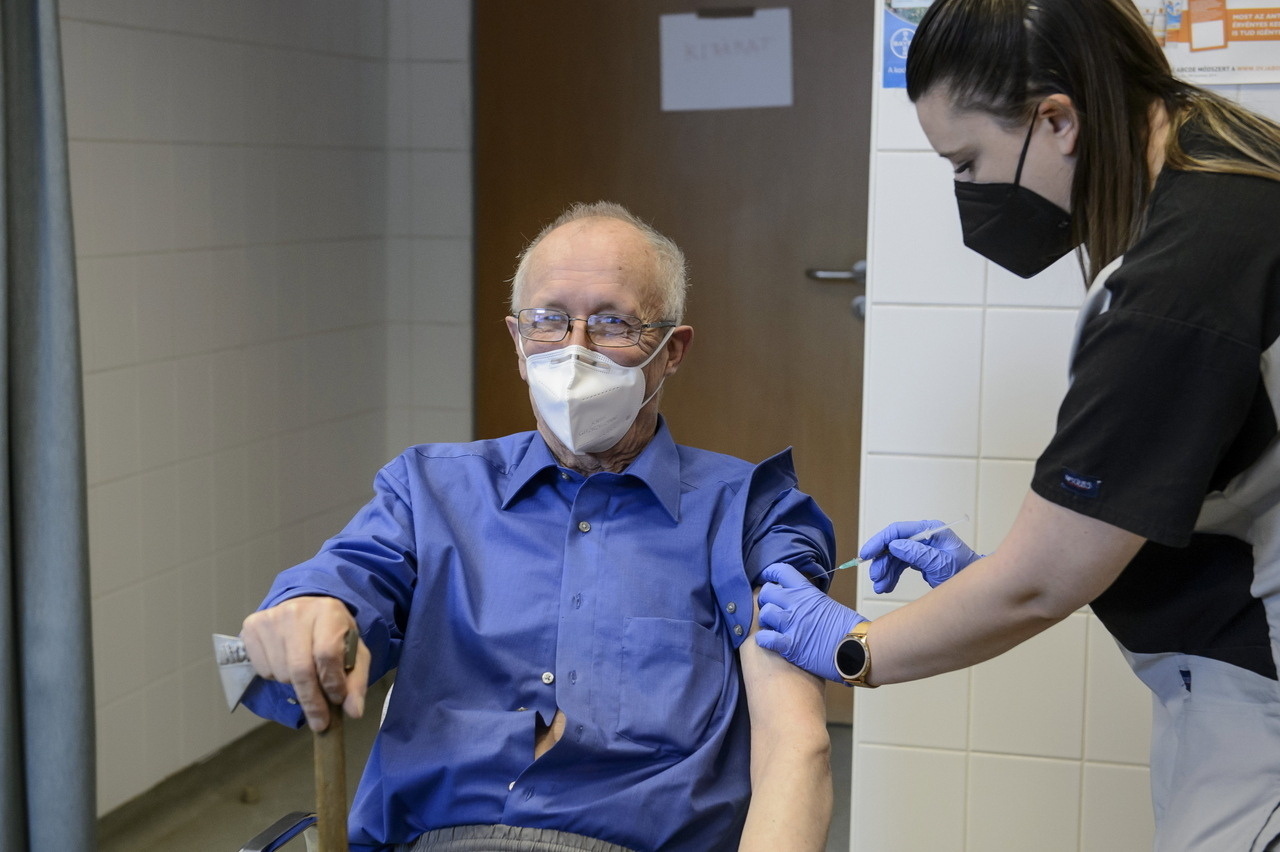