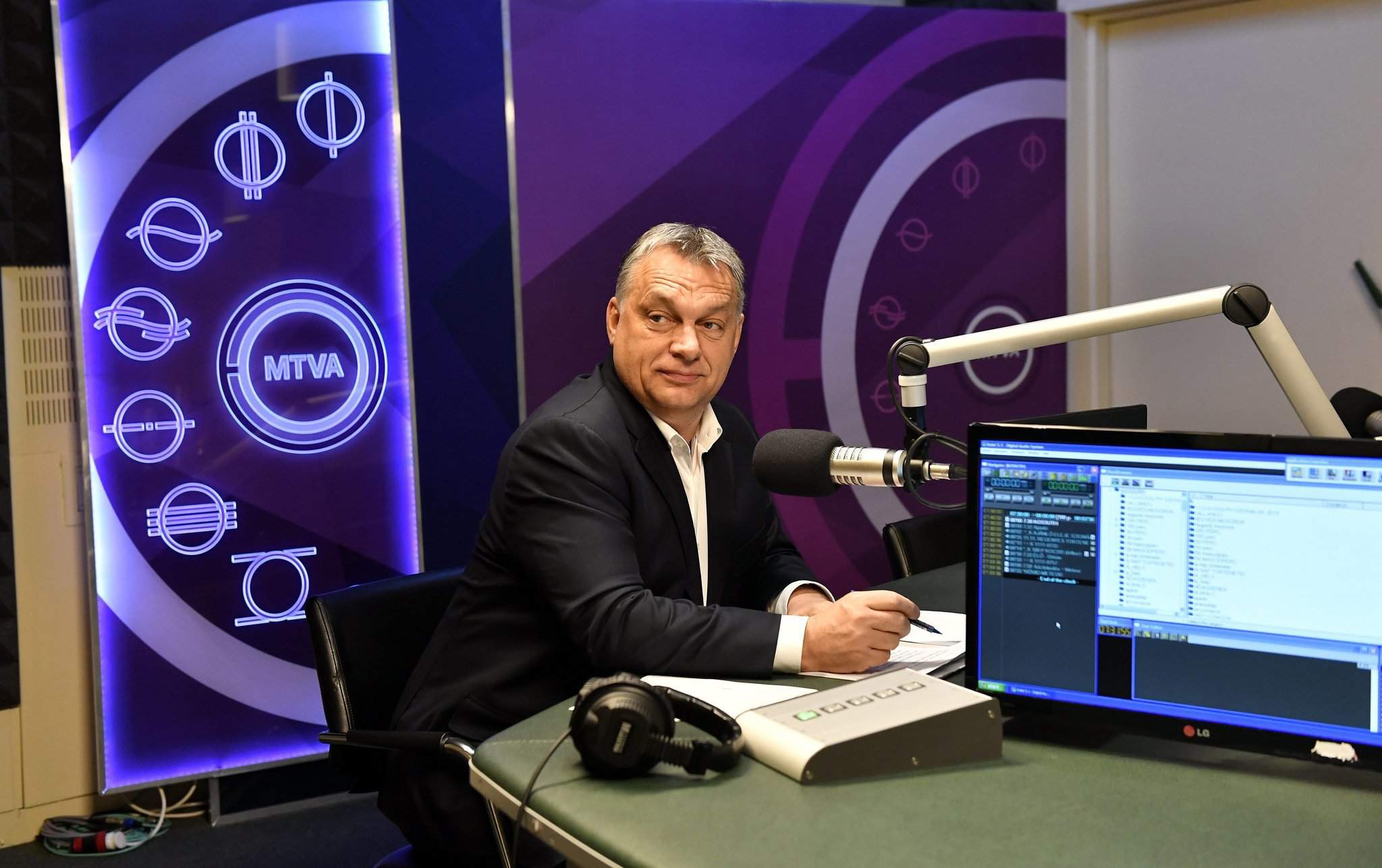 Budapest, November 11 (MTI) – Hungary’s opposition parties have “taken the side of Brussels” Prime Minister Viktor Orbán said in connection with a lack of opposition support to pass the government’s constitutional amendment bill.

Speaking on public Kossuth Rádió, Orbán said he regretted that the ruling parties could not rely on the opposition in their fight in the “European arena”. He made a special reference to Jobbik, and insisted that the “earlier radical” party no longer represents the interests of Hungarians “but those of Brussels” in domestic politics.

Answering a question if the government was still planning to change the constitution, Orbán said that “we have done what we could here” the “battlefield is now in Brussels”. He added that current stipulations of the constitution were “not straightforward” in terms of migration and it is open to interpretation, but it is with this text in hand that “the fight in Brussels must be conducted”. Orbán said the future of the European Union’s stance on migration could be decided at the next prime ministers’ summit on Dec. 15-16.

Orbán said immigration is one of the most important issues “affecting our lives today” and this could remain so for many-many years. Consequently, politics, too, should consider it the most important issue which has to come above party politics and before all other issues, he said. But opposition parties are “not grown up enough” to understand this, and they can only think in terms of “what is bad for the government is good for them”.

On the subject of an EU-Turkey pact on migration Orbán said Hungary respects Turkey and considers issues of Turkish politics the internal affair of the Turkish people. “They can decide what they want,” he said. Hungary’s position is that Turkey should remain stable, as the opposite would be a danger to Hungary. “We must support the political forces in Turkey which will bring order, peace, reliability and stability,” he said. “Europe should be able to protect its borders whether or not Turkey keeps to its end of the deal,” he added.