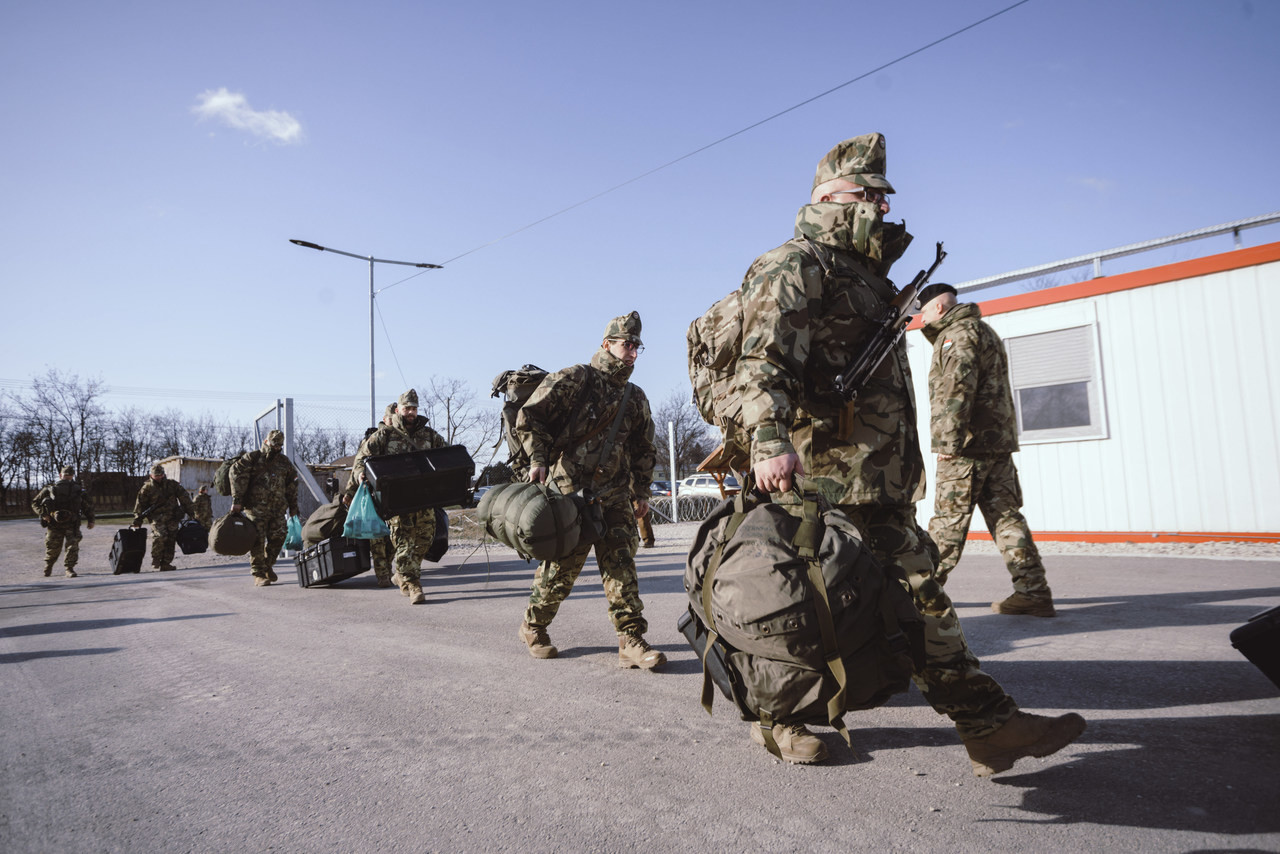 The Hungarian government will double the number of soldiers patrolling the borders “in light of increasing migration pressure”, Szilárd Németh, state secretary at the defence ministry, told a press conference on Sunday.

Németh spoke at the border police base at Madaras, in south-eastern Hungary, and said that last year, the number of illegal entrants had grown almost tenfold, to 3,299.

He added that the authorities expected that number to grow further.

Hungarian soldiers had been patrolling the borders with police officers since 2015.

Lieutenant general Gábor Böröndi, deputy commander of the Hungarian Army, said that the number of soldiers in the Hungary border control mission would increase from 50 to 100 on Monday. With auxiliary staff included, the move will bring the total number to 500, he said. He added that the measure would be in force “as long as necessary”.