Hungary’s task is to develop a strong and modern army that deters anyone from attacking the country, Prime Minister Viktor Orbán said at the inauguration ceremony of the new Commander of the Hungarian Armed Forces in Parliament on Saturday.

“If there’s trouble, then we’re the ones who have to defend the homeland,” the prime minister said.

Orbán said the new commander, Major General Romulusz Ruszin-Szendi, would be tasked with integrating the army into Hungarian society, “winning over tens of thousands of young people” and training them to defend the homeland and respect military ideals.

He said Hungary’s political leadership had “made serious mistakes” before 2010 by abolishing conscription to military service without building up a modern and competent army.

“Luckily, we weren’t forced to defend the homeland in armed conflict during that time,” he added.

Orbán said the absence of a strong army had been “unworthy” of Hungary’s centuries-long military traditions and international obligations. The government that came to power in 2010 inherited a weak country and a weak military “and all it could put its faith in was its NATO membership,” he said.

Orbán said Hungary’s troops had proven over the course of a series of international exercises and missions “that they are just as good, if not better, than their foreign peers, earning their right to serve their homeland in adequate conditions”.

The prime miniser said that the government in 2010 had had to fix the country’s finances before it could proceed with developing the military. After successfully strengthening the country’s economy and family policies, the government needed stability, predictability and money to develop a competent army and military industry, he said.

Orbán praised Defence Minister Tibor Benkő for his efforts “in getting Hungary this far” and Ferenc Korom, the former commander of the armed forces, for his role in “guiding the army from a state of hopelessness to one of hopefulness”.

A free and independent country can only find self-confidence in its own strength and its own national military, especially in a region like central Europe, the prime minister said. This region, he said, had experienced several incursions over the course of history, “and without exception, the end result was always catastrophic for our country and the region.”

“Therefore, we must build up the region together with the other central European peoples,” he added. “But good intentions alone are not enough. This task also requires strength, which means that in addition to financial stability, one also needs an effective army.”

Orbán said Hungary would not find an ally that would defend the country in its place, “only together with us”. “So if we’re not strong, we will be lost, and in the past our cause had always failed before the promised rescue arrived,” he added.

The prime minister also thanked Hungary’s soldiers for their contribution to the country’s pandemic defence efforts. 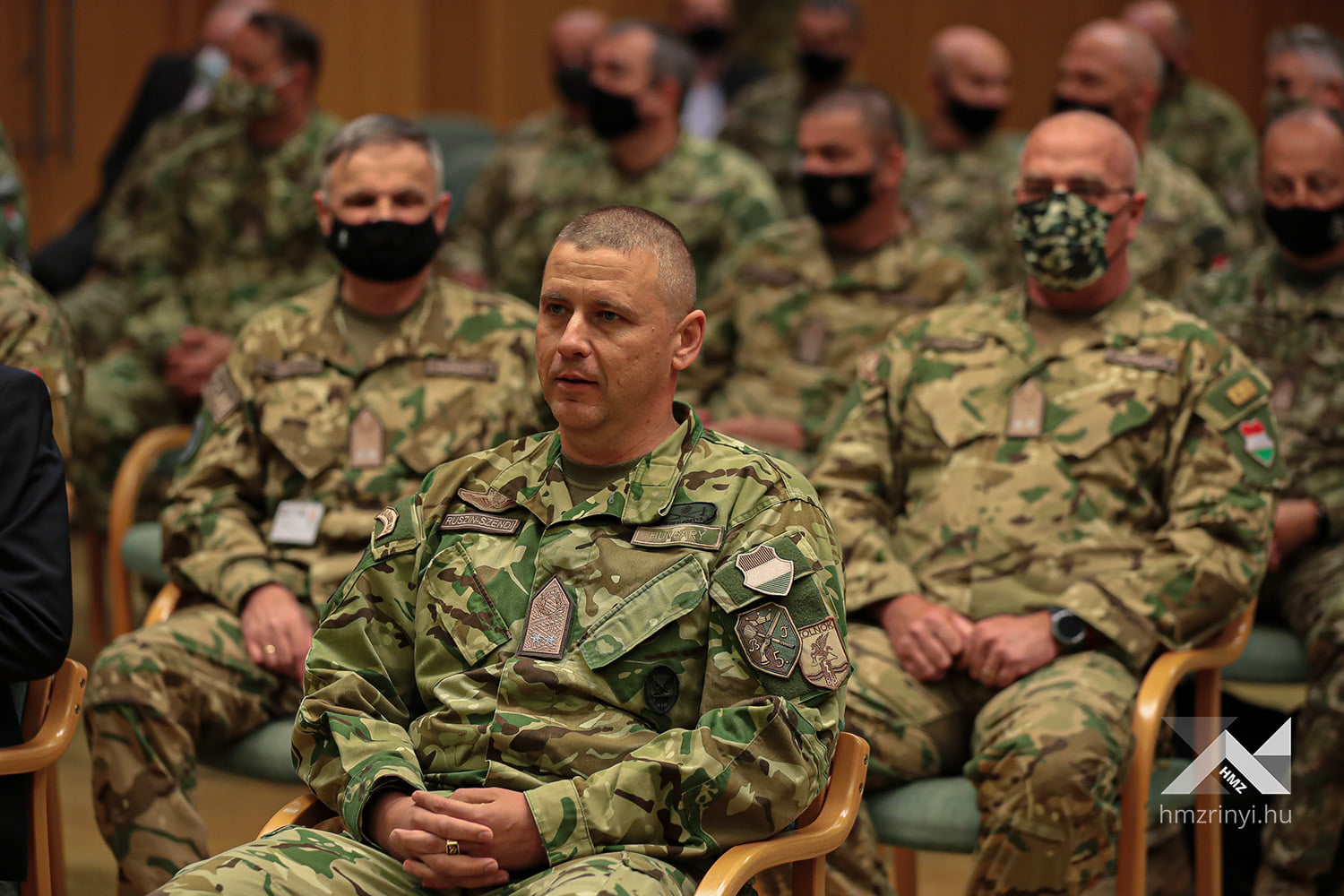