This year the finest Hungarian gastronomic festival, OTP Bank Gourmet Festival, will cross borders and host some of the best restaurants and chefs of the Central European region. Ana Roš from Slovenia, the world’s best female chef has been already confirmed and there are more to come. The Festival will welcome culinary adventurers between 18-21 May in the heart of Budapest at Millenáris Park. This year the main focus will be on the indigenous Mangalica pig as well as strawberries.

The best of everything – even from beyond the borders

In recent years, the finest restaurants of Hungary lined up next to one another at the festival, so one could taste the best chefs’ offers starting from the popular rural kitchens to Michelin-star restaurants in Budapest. This year not only Hungarian restaurants will be present, but Gourmet invites the finest guests to Budapest from the culinary scene of the region. In addition, the best Hungarian pastry shops, wineries, breweries, pálinka distilleries will be presented as well as a wide selection of artisanal food products.

In the earlier years of the festival the focus was on certain local dishes, but in 2017 similarly to the previous year two basic ingredients will be in the spotlight. This year, besides their own specialties the chefs of the best restaurants will be composing dishes using two special ingredients: the country’s world famous Mangalica pig and strawberries. 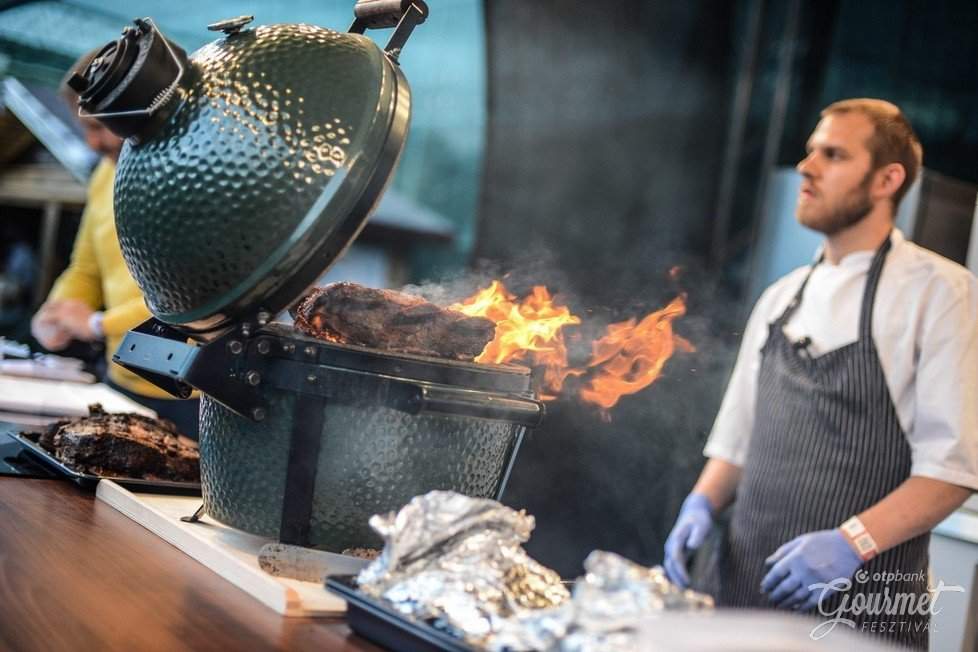 Various exhibitors and a colourful choice of programmes will entertain the visitors at the Festival. Besides the best of Hungarian gastronomy and gastro-celebrities some prominent figures of international cuisine will also appear. The list starts with Ana Roš, the chef of the Slovenian Hiša Franko restaurant, who was chosen as the best female chef of the world at the beginning of the year. Another outstanding representative of the regional cuisine, Wojciech Amaro will be there, too, who was working with the world’s two prominent chefs, Ferran Adriá (El Bulli) and Rene Redzepi (Noma). Later, with his own restaurant he received Poland’s first Michelin star, and recently “The World’s 50 best restaurants” listed his restaurant as one of the discoveries of the region. Anna Olson, world famous confectioner and star of Food Network TV shows as well as best-selling author will be a guest of Gourmet as well. Amongst others, Fouzoo restaurant of Bratislava known for its Pan-Asian cuisine as well as the famous Taubenkobel from Austria will give a presentation. Regarding the Hungarian line-up, you will get a Michelin-starred chef for each day, and Tamas Szell will also get on stage with the Hungarian Bocuse d’Or team. The Gastro Stage will also include József Bernáth, Kristóf Steiner, Gianni, and Attila Till will perform as well. 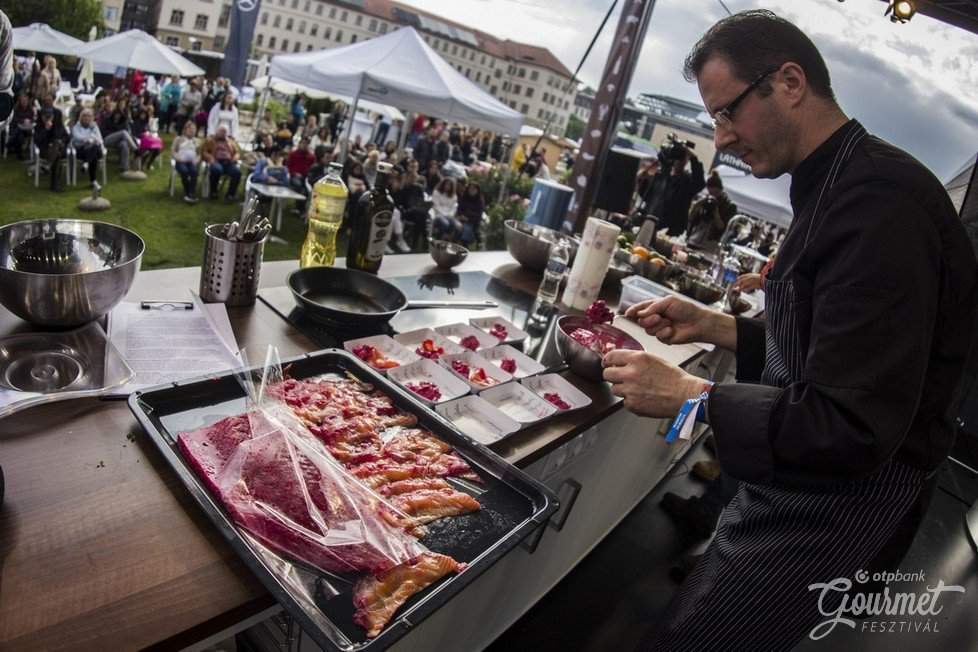 This year you can not only meet the best chefs on the stage but during exclusive dinners, too. For the menus of Ana Roš, Wojciech Amaro and Tamás Széll tickets should be bought in advance, but there will be a Hungarian Michelin all-star diner as well as an exclusive lunch presented by the best rural restaurants. Beyond the stage programs and exclusive dinners, to the courtesy of Electrolux, there will be workshops, where the bests in the profession and prominent chefs will teach the participants for a wide range of topics. This year even more children and family programs will be held at the festival.

OTP Bank, as a committed supporter of art and culture is a naming sponsor of the festival for many years now.