A park named after 19th-century Polish poet Adam Mickiewicz was inaugurated on Friday in Budapest’s 3rd district in the presence of Budapest Mayor Istvan Tarlos and Polish Ambassador Jerzy Snopek.

Addressing the ceremony, Tarlós called the move more proof of Hungarian-Polish friendship stemming from a common historical fate and another sign of Budapest’s commitment to fostering relations between the two nations.

The park, he said, got its name on the 220th birth anniversary of the arguably best-known Polish poet and the centenary of Poland regaining its independence.

Snopek expressed thanks for the decision of the mayor and the Metropolitan Council to name a park after “one of the greatest sons of the Polish nation who led his people towards freedom like a pillar of fire”. 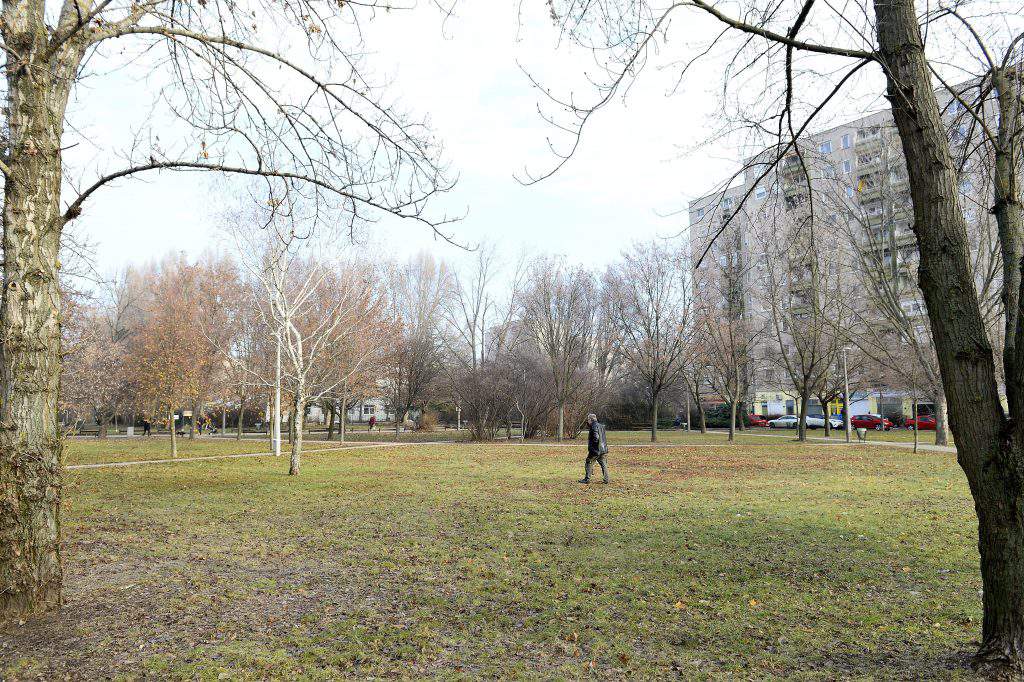