PM Office: Europe should not repeat mistakes made during 2015 migration crisis

Europe should take care to avoid repeating the mistakes made during the migration crisis in 2015, the head of the Hungarian Prime Minister’s Office told the Austrian daily Die Presse on Thursday.

Gergely Gulyás said Hungary supported Chancellor Sebastian Kurz’s standpoint and rejected accepting migrants. Asylum requests should be assessed outside the territory of the European Union, in transit zones or at embassies, he said.

Gulyás called the European Union’s Article 7 procedure against Hungary a “politically motivated attack”, adding that Hungary had amended its laws whenever the EU saw it necessary.

Regarding recent protests against the reorganisation of Budapest’s University of Theatre and Film Arts, Gulyás said it was “unheard of that a government should be accused of curbing academic independence when it is in fact removing state supervision by putting leadership in the hands of an independent foundation.”

The full article in German can be accessed HERE

The Hungarian Disaster Management Directorate (OKF) on Thursday dispatched aid worth 22 million forints (EUR 61,000) to the island of Lesbos, after a refugee camp was levelled in a fire there on September 9.

The Moira camp housed 12,000 people before the fire, and the Greek government has appealed for international help to handle the crisis, OKF spokesman Daniel Mukics said. 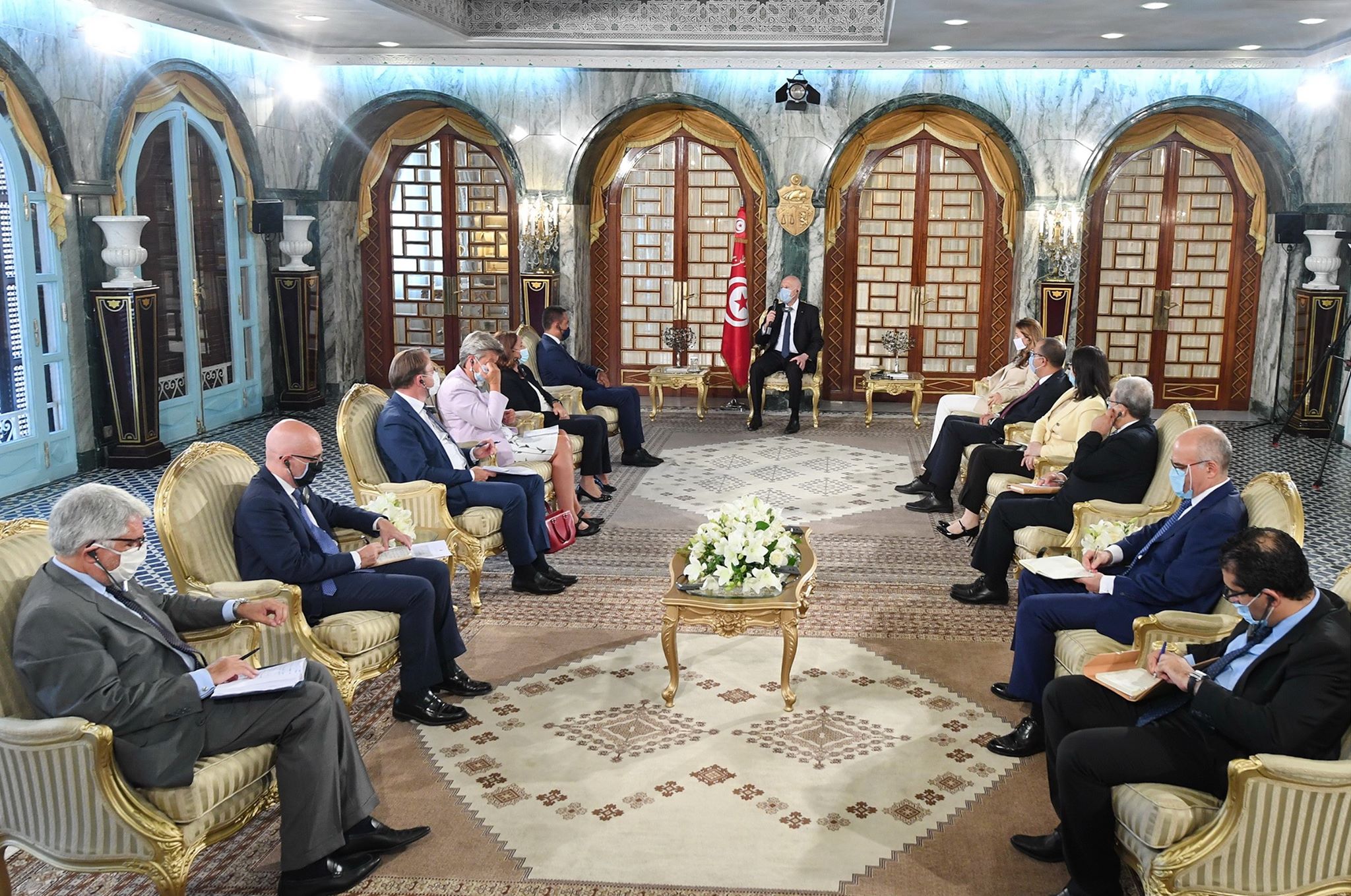