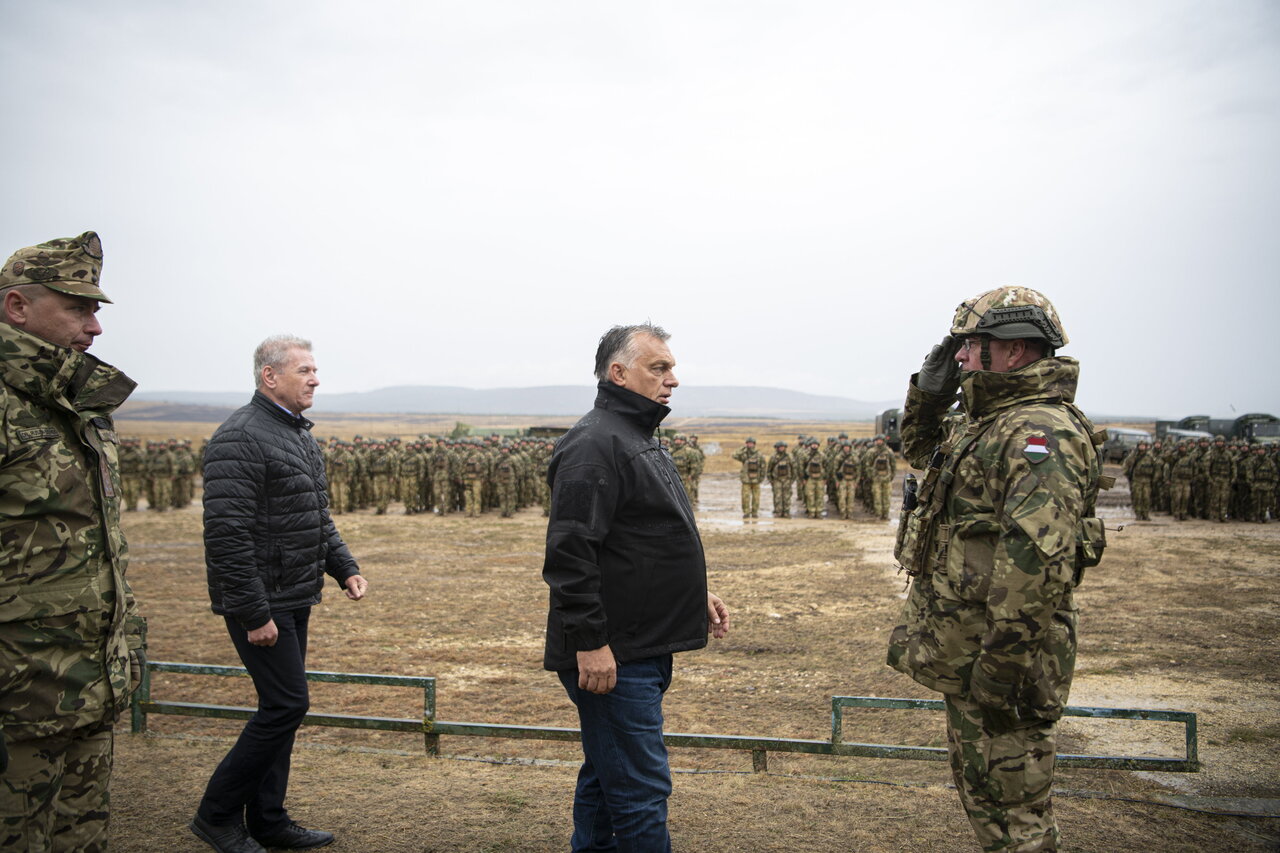 “We are living in an age full of dangers, and as we face migration, we need an effective, well-functioning army because we would not be able to protect our borders without the soldiers”, Prime Minister Viktor Orbán told public broadcaster Kossuth Rádió on Friday morning. He added that Hungary had received very little money from Brussels for border protection.
Regarding the gas deal signed with Russia’s Gazprom earlier this week, Orbán praised the foreign ministry and the negotiating delegation for achieving lower prices than those in the previous contract of 1995. Orbán also lauded the “fairness” of the Russian partners in “concluding an agreement worthy of reliable partners who respect each other’s interests”.

“The truth is we need gas, and issues of energy supply and energy security should not be conflated with political criticism against Russia,”

he said.
Regarding Ukraine’s statements that Hungary was violating the Hungarian-Ukrainian intergovernmental treaty by agreeing to delivery routes shunning Ukraine, Orbán said Hungary could “unfortunately” not take those protests into account. “I respect Ukraine and wish the Ukrainian people much success, but as regards the matter of gas, we have to consider the intersts of Hungarians rather than Ukrainians,” he said.
Concerning yesterday’s cabinet meeting focusing on Hungary’s defence industry developments at a military base in Hajmáskér, in western Hungary, Orbán said it reviewed defence industry development and

as well as the situation of the recruitment, training and supplies of troops. Decisions on further military developments in 2022 were also made, he said.
In connection with the coronavirus pandemic in Hungary, the prime minister said the government had prepared for a fourth wave, noting that the country has 17 million doses of vaccines on stock. He asked Hungarians to get inoculated, stressing that herd immunity was not an option with “this type of virus – it will seek out those who are not vaccinated”. “The risk is in being unvaccinated, not in getting a jab,” Orbán said.
It’s like in Netflix’s House of Cards: former PM Gyurcsány’s wife wins opposition primary
When coming to power in 2010, the Fidesz-Christian Democrat government had to scrap that practice and fight international companies and Brussels to freeze utility prices, Orbán said. “This is how we got to a point where our household gas prices are the cheapest in the European Union, and household electricity prices the second cheapest,” he said. Hungary has achieved all this without having its own energy resources, he noted. 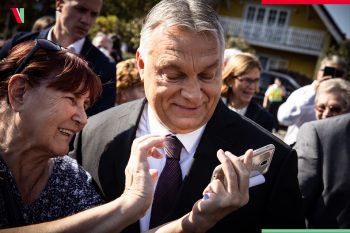