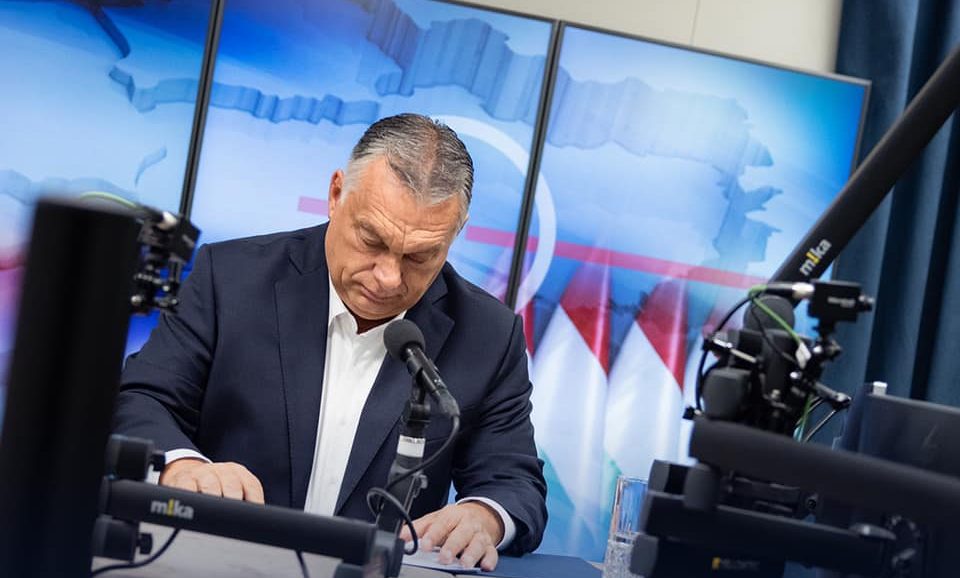 Viktor Orbán, in an interview to public radio on Friday, said the government was “fighting” to restore 13th month pensions as fast as possible so that rather than phasing it in over several years it would be reintroduced in one go next year. Meanwhile, Orbán said any further lockdowns due to Covid would be unfair to the 6 million people who had got jabbed, but if any restrictions were to be introduced, the immunity certificate would have a role to play, he added.

The prime minister said he characterised the goal as a fight because wages and pensions should only be raised if the economy can provide the basis to do so, as wage hikes should not be financed by borrowing. “I’m fighting … so that I can stand before the people at the next election and say we’ve given back every last cent that the Gyurcsány-Bajnai government took from pensioners,” he said, referring to the former Socialist-Liberal prime ministers Ferenc Gyurcsány and Gordon Bajnai.

He said that “by correcting the mistakes” of the previous government, at least one month’s salary and pension would be returned, while “a 20 percent hike in the minimum wage” planned for next year would be “unprecedented” in modern western European economies. These increases will be offset by tax cuts for small and medium-sized enterprises, he added. The minimum wage from Jan. 1 will be higher than the average wage in the Gyurcsany-Bajnai era, he said.

and on that basis personal income tax may be returned to families raising children. The prime minister also noted the government was doing all it could to ensure that starting a family carried economic benefits so that families with a child have a better standard of living than those without.

Meanwhile, Orbán said any further lockdowns due to Covid would be unfair to the 6 million people who had got jabbed, but if any restrictions were to be introduced, the immunity certificate would have a role to play, he added. The prime minister said there was some resistance to making vaccination compulsory, and the best that could be done was to make jabs mandatory for health-care employees while encouraging employers to get their employees to accept vaccination. Hungarians, he said, would not tolerate the government interfering in their affairs, “and the government takes note of this”, he added.

Referring to the 4th Demographic Summit being held in Budapest, Orbán said a debate was under way about the fate of Europe. Its future, he added, was not to be found simply in industry, greening, digitalisation.

“These are, of course, all important, but the future lies in children,”

“If we want to see our own country … as the future of Europe, we need families and children,” he added. “The West cannot sustain itself right now.” In one or two decades’ time will it become apparent whether Hungary’s “unprecedented family policy” has been successful or not, he said. “We’re only half way, but the signs are encouraging,” he added. On the subject of LGBTQ people, Orbán said he understood them. “They need space under the sun, too,” he said. But general regulation cannot be made on the basis of a few exceptions, he said. “We don’t accept that they want to raise our children; we’ll raise them,” he added. 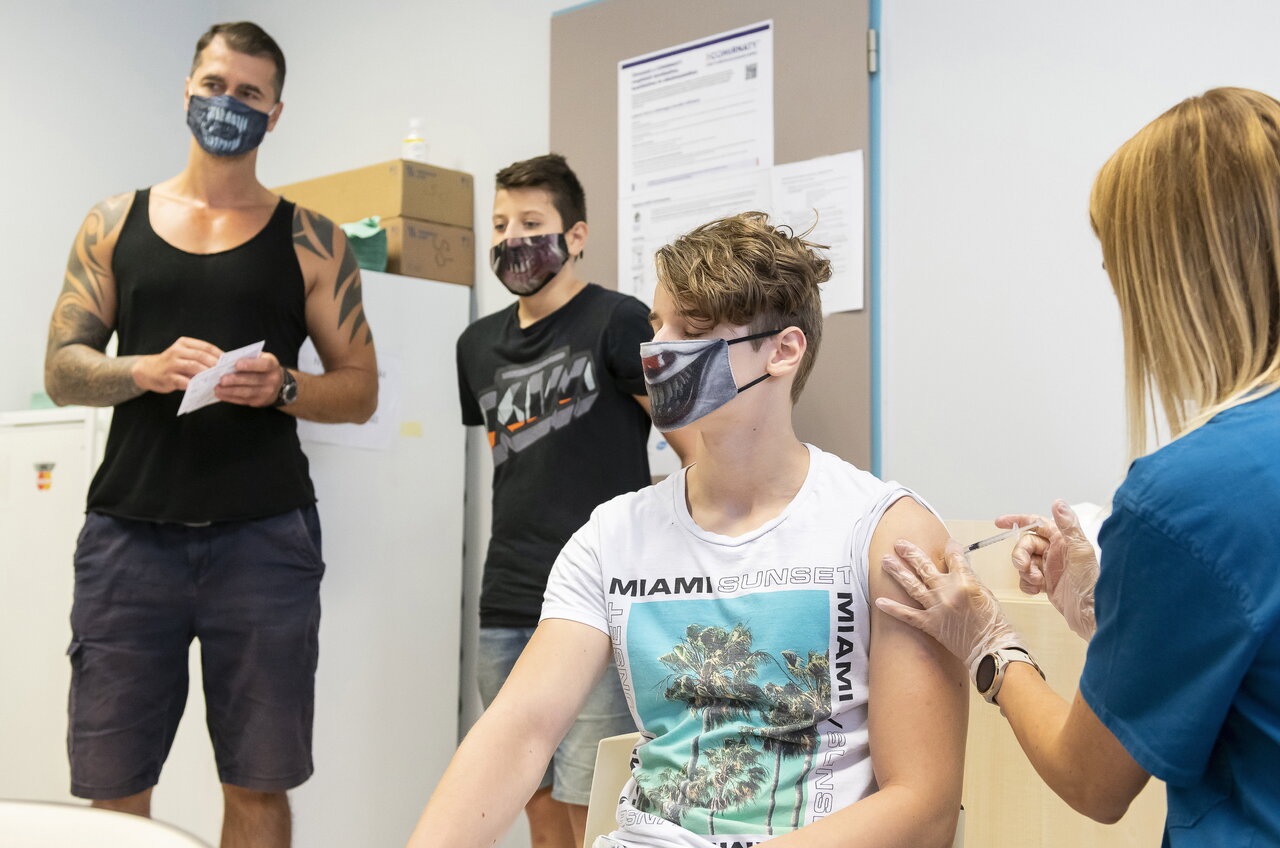 Read alsoBreaking – there will be no compulsory vaccination in Hungary!