Police caught the highway gang of thieves who stole from foreigners

After a two-year long investigation, the Criminal Department of Bács-Kiskun County Police Headquarters caught the highway gang of thieves who had stolen from foreigners in several Hungarian counties. Prosecution is proposed against the suspects.

The investigation started in 2018, as numerous property crimes were committed against drivers on the Hungarian highways. Police investigated several months of reports, and it turned out that from November 2017 to September 2018, 53 similar crimes took place across the country in the parking lots and rest areas of the highways.

In most of the cases, the victims were foreigners.

Later on, it turned out that the suspects thought that non-Hungarian citizens might not even report, so the crimes would not come to light. However, investigators searched for the cases and contacted the victims.

The thieves chose different methods: some of the victims were just resting in their cars without realising the theft; while in other cases, the perpetrators broke the windows of the vehicles to commit the crime.

In each case, the perpetrators hacked cars and trucks parked on the highways and confiscated cash, documents, telephones, bank/credit cards, and personal belongings. The Police also found tires and technical items that had been stolen, along with 45 coffee-makers and 98 boxes of machine tools.

Four of the perpetrators were captured in September 2018. They were preparing for another theft in one of the rest areas of the M3 motorway when the local Police intervened and stopped the crime within the framework of a coordinated action. Three of them – adults – were detained while their juvenile companions released on parole. Three more suspects were interrogated in February 2019; after which, one adult man was arrested.

The police searched the perpetrators’ apartments and vehicles, during which they seized several things related to the crimes. Six high-value cars used for the crime were also seized in order to compensate the victims.

As police.hu reports, the Criminal Department of Bács-Kiskun County Police Headquarters carried out the necessary procedural actions during the investigation; prosecution has been proposed against the suspects. 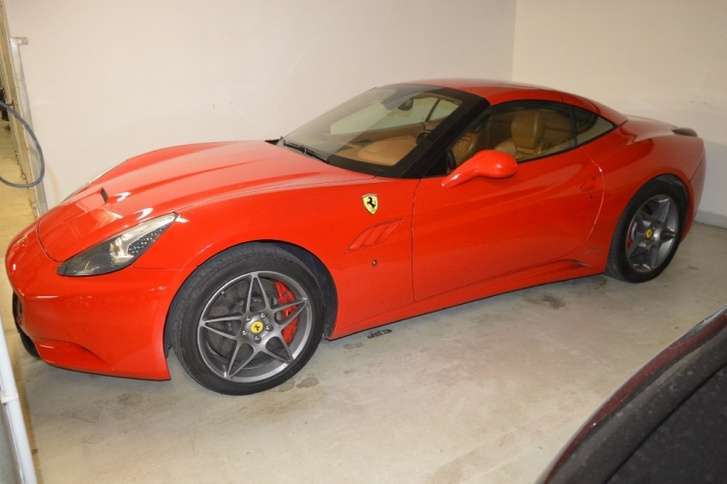