Police caught the foreigner thieves who stole at Hungaroring 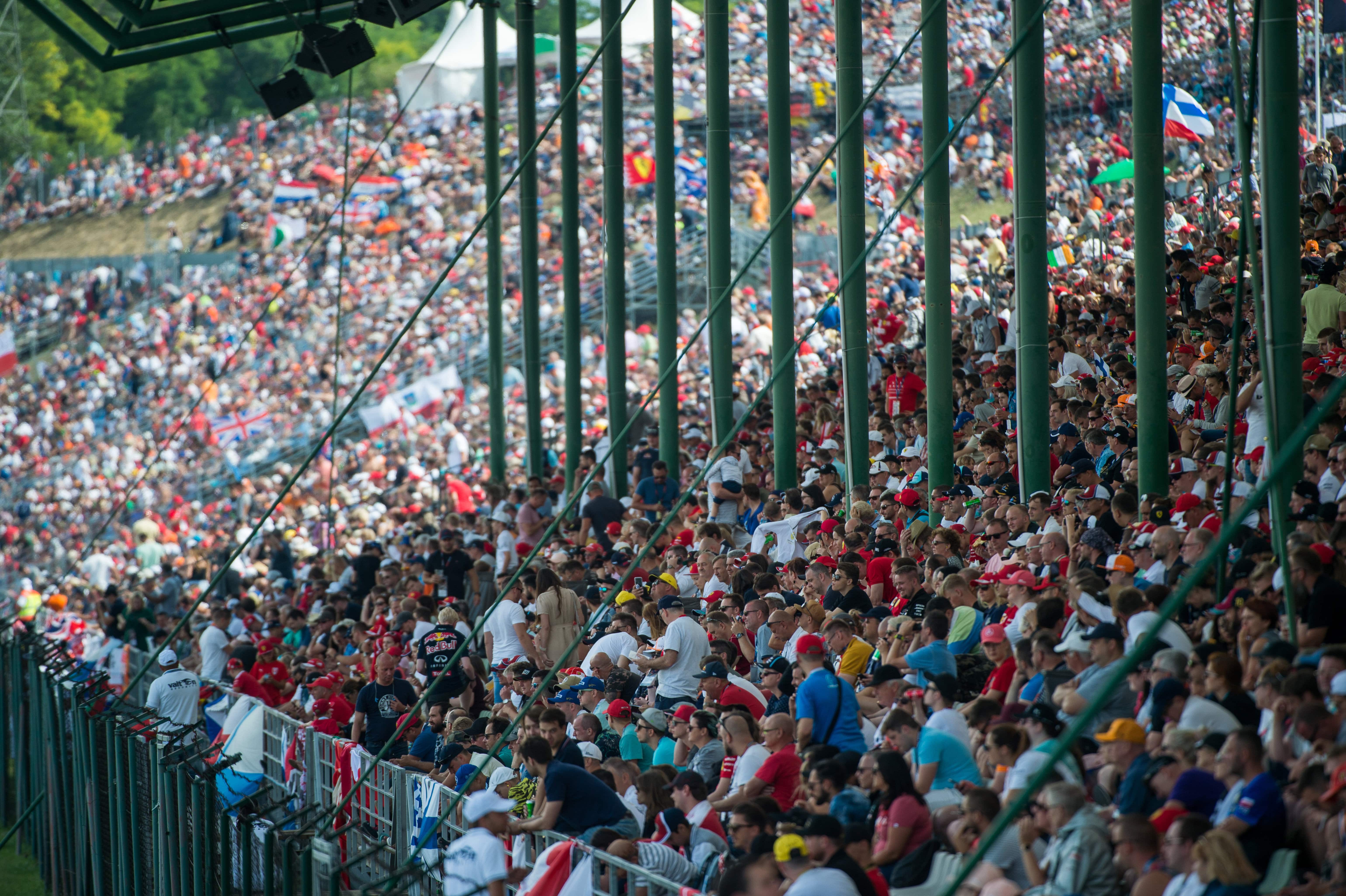 During last weekend’s Formula 1 Hungarian Grand Prix, many stores specialised in car-motor sport settled out to Mogyoród. There were several cases when coats and shirts were tried to be stolen from the shops.

According to the Hungarian news portal Index, thieves were caught and taken into custody by Pest County Police Department.

Two days after the incidents, the suspected foreign men were brought to justice by the District Prosecutor’s Office of Gödöllő, with the prosecution of theft and other delinquencies.

On 6th August 2019, all the five defendants were released for probation by District Court of Gödöllő.