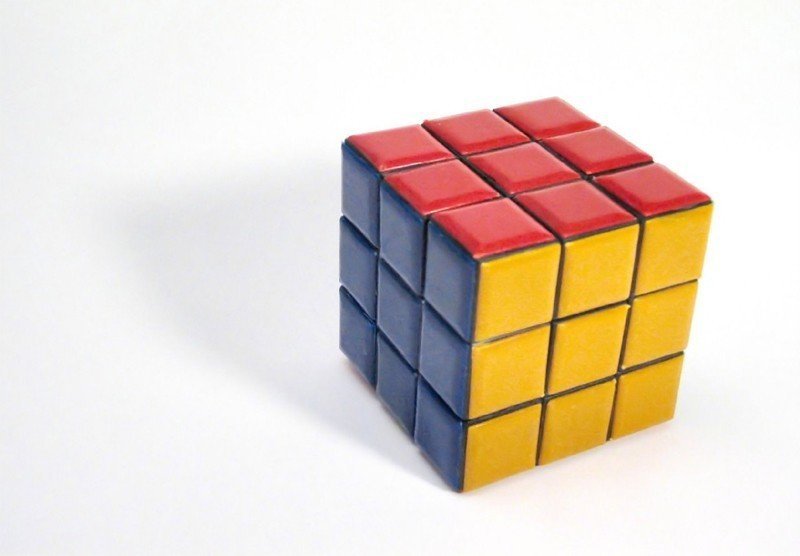 Rubik told MTI before that he had originally designed the cube for his students to help them improve their sense of space.

Several hundred million Rubik’s Cubes have been sold all over the world since the first model appeared in 1975.

Mathematicians stipulated that there are 43 trillion combinations to solving the “magic cube” — as it is called in Hungary. 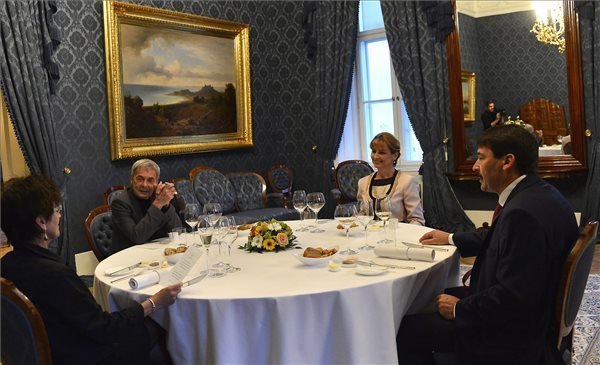 Marking the anniversary, the Liberty Science Center in New Jersey will open the world’s first and largest exhibition about the Rubik’s Cube on April 26.

The major international exhibition will feature games, puzzles, art and engineering inspired by Erno Rubik’s best-selling masterpiece, the centre said on its website.