President: Hungarians supporting each other around the world

Hungarians abroad Hungary National Policy President of Hungary religion
President János Áder on Wednesday hosted an Advent lunch held for the heads of Hungarian churches beyond the borders at Sándor Palace, the presidential office.
He said that ever since the outbreak of the coronavirus pandemic, Hungarians had grown increasingly reliant on each other. “No one is saved alone,” the president cited Pope Francis as saying.

“We Hungarians, within and beyond the borders, cannot cope, prosper or grow … without the support of each other.”

Hosting the church leaders for the last time as president, Áder thanked them for meetings, advice, “brotherly gestures” and sincerity in expressing their opinions.
The Advent lunch was attended by House Speaker László Kövér and Deputy Prime Minister Zsolt Semjén, as well as by Gergely Gulyás, the prime minister’s chief of staff, and the two state secretaries in charge of policies for Hungarian communities abroad and church and minority relations at the prime minister’s office. 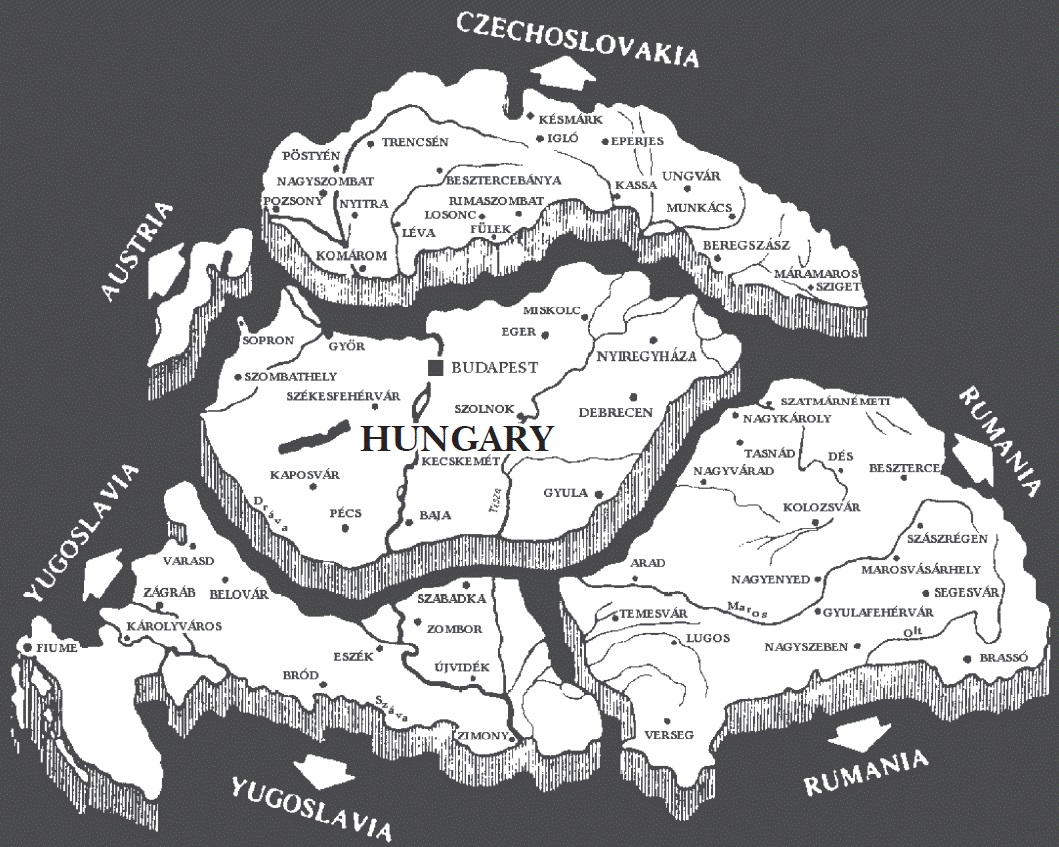